I’ve been doing a research project about Iran’s video games history focusing on how it began, and how it evolved. Through the course of my research I discovered that there were almost no articles in English on the subject, and of the few that exit, none are historical or research-based.

That’s what inspired me to create this document, which should help shine some light on the history of video games in Iran. This is just a small subsection of the larger document I am preparing (in Persian). I thought it would be interesting to compare the history of games in Iran with the recent history of the country itself, pairing important events with events in the video game timeline.

My sources include Persian-language websites about games and technology, physical paper magazines such as Daneshmand, and I also interviewed people I know from the industry, both game journalists and developers. Sometimes I simply trusted my own memory.

The accompanying image should give you a larger context not only for the state of games in Iran, but what was going on in Iran at the time. 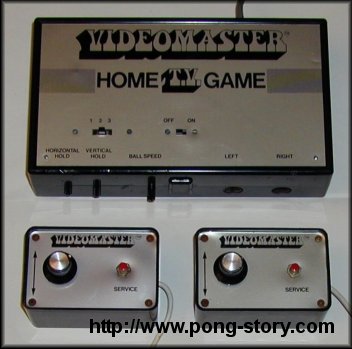 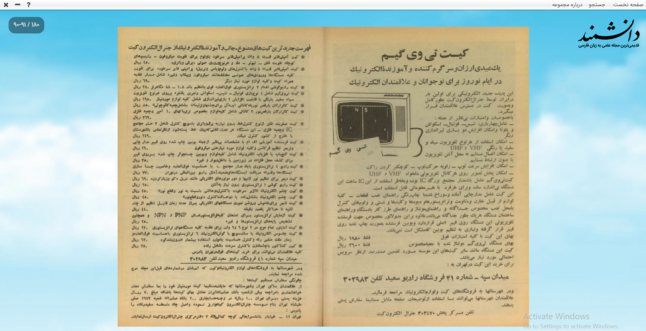 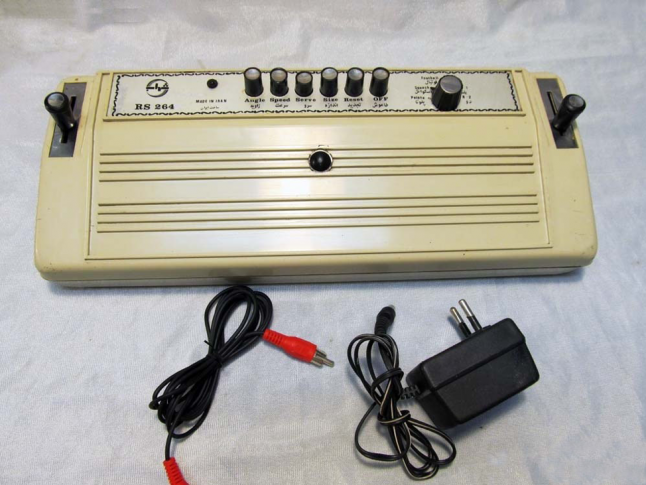 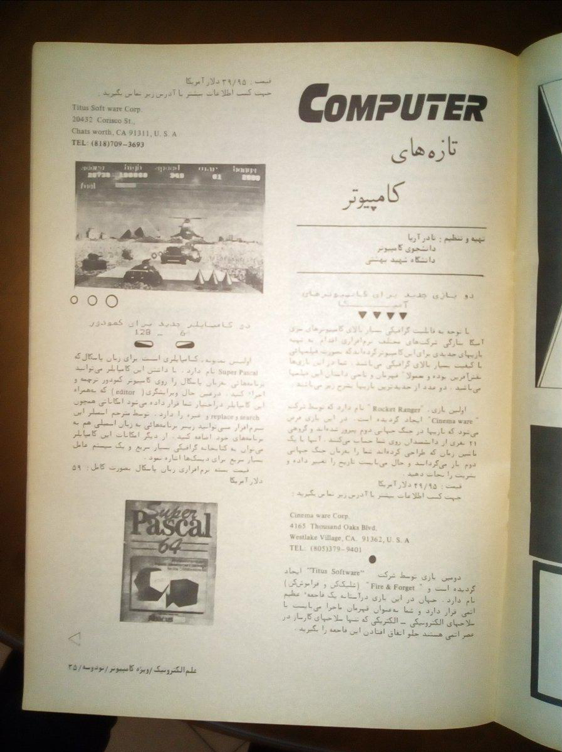 But the problem was the cartridges! They were expensive and rare to find. Because of this, people used to exchange their game cartridges to each other (this trend repeated itself with the release of the PlayStation 4). Gamers in Iran had to rely on the pack-in games from their Famiclones for the most part.

Seyedof, the engine developer at Honafa told me: “Honafa was the first real Iranian game company in existence, and was active for more than 5 years, and developed several finished and polished games.”

Honafa had both a production and R&D team. The production team was busy developing their current projects, since the R&D team was doing research for game engine and 3D technology.

The Tank Hunter was their first release. It was an endless 2D game for MS-DOS in which a man with an RPG destroyed the enemy’s tanks. This game was dedicated to Iranian martyrs and the heroes of the Iran – Iraq war. 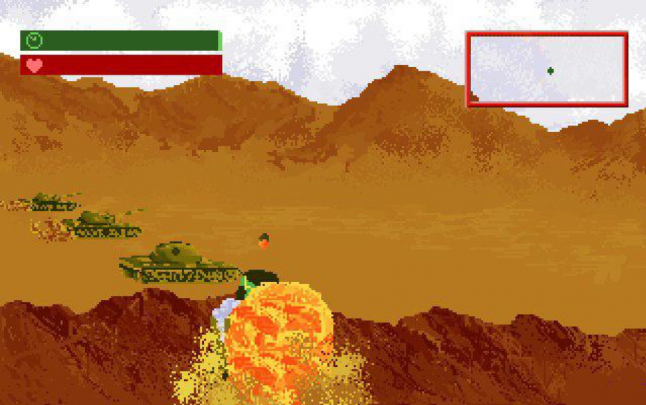 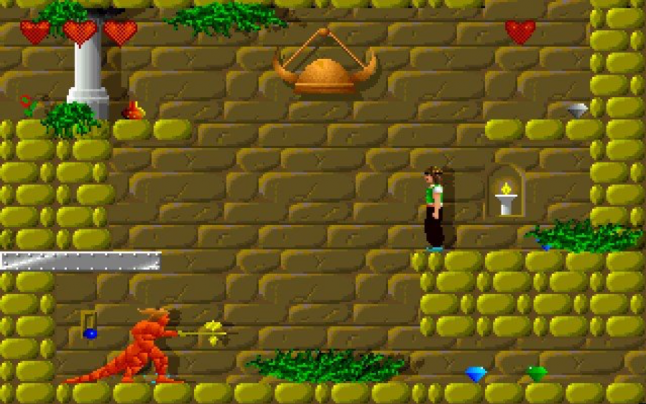 In 2019, Ali Seyedof, the game engine developer of Honafa, left Iran for Europe. 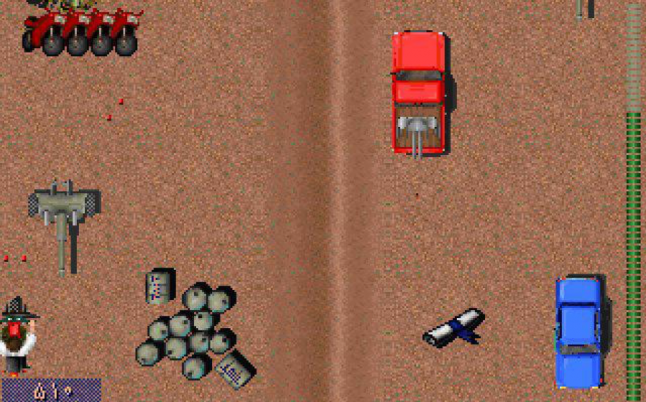 Another magazine was Bazinama, which published its first issue some time in 2005. Bazinama still publishes today, but it abandoned the paper version in September 2019 and turned to digital. 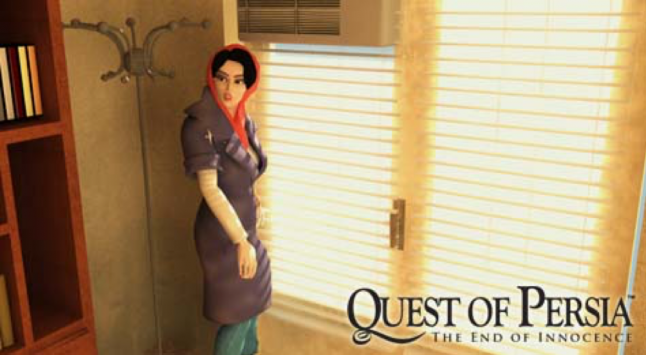 Quest of Persia: The End of Innocence by Puya Arts. 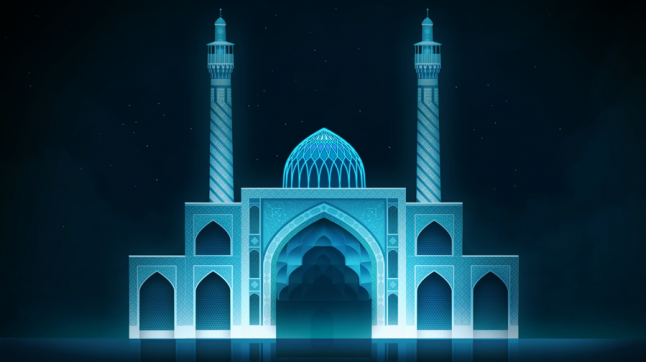 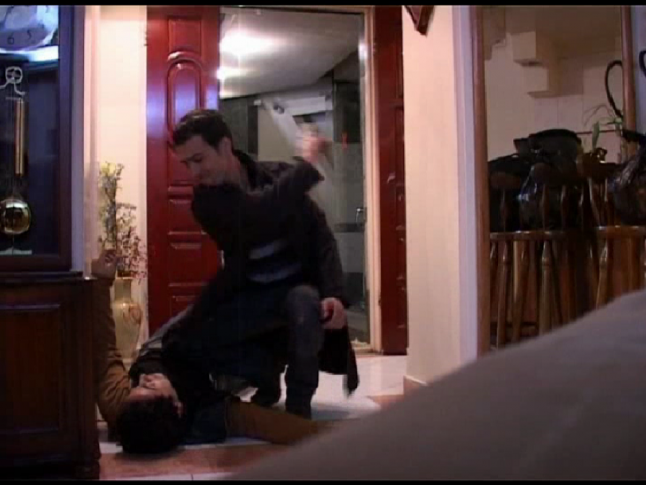 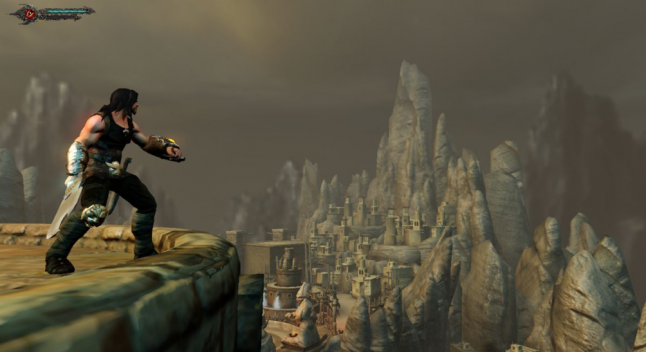 Rooster Wars by Medrik Games and Fruit Craft by TOD.

Parvaneh Legacy of the Light's Guardians by Bearded Bird. 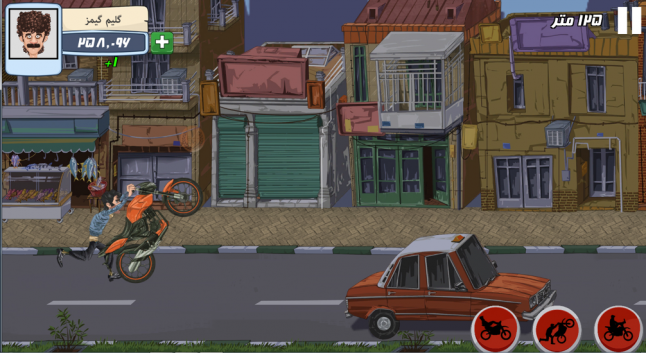 For a better understanding the economic depression and the effect of the current sanctions, please take a look at the USD to Rl exchange rate I prepared on the right part of the timeline.

Arash Hackimi is an Iranian video game journalist and game designer. Arash has been a lecturer in the Iran Game Development Institute, teaching History of Video Games, Video Games Genre, and Video Games Journalism. He started working as a journalist in 2005 as an editor in Donyaye Bazi monthly magazine.

Saeed Zafarany (editor) started his work as a video game journalist at the age of 15 when he joined the web site Donya-ye-Bazi  as a translator in 2009. Soon after, he became deputy chief editor and administrator. In 2014, after nearly 5 years of service at Donya-ye-Bazi, he decided to found his own media platform, and is now Co-founder and Editor in Chief at Gamenews. Saeed also took the role of Editor in Chief at Bazinameh magazine in 2019.

Brandon Sheffield (editor) is creative director of Necrosoft Games and former EIC of Game Developer magazine. He met Arash at the Tehran Game Convention in 2018, one year before it was shut down. 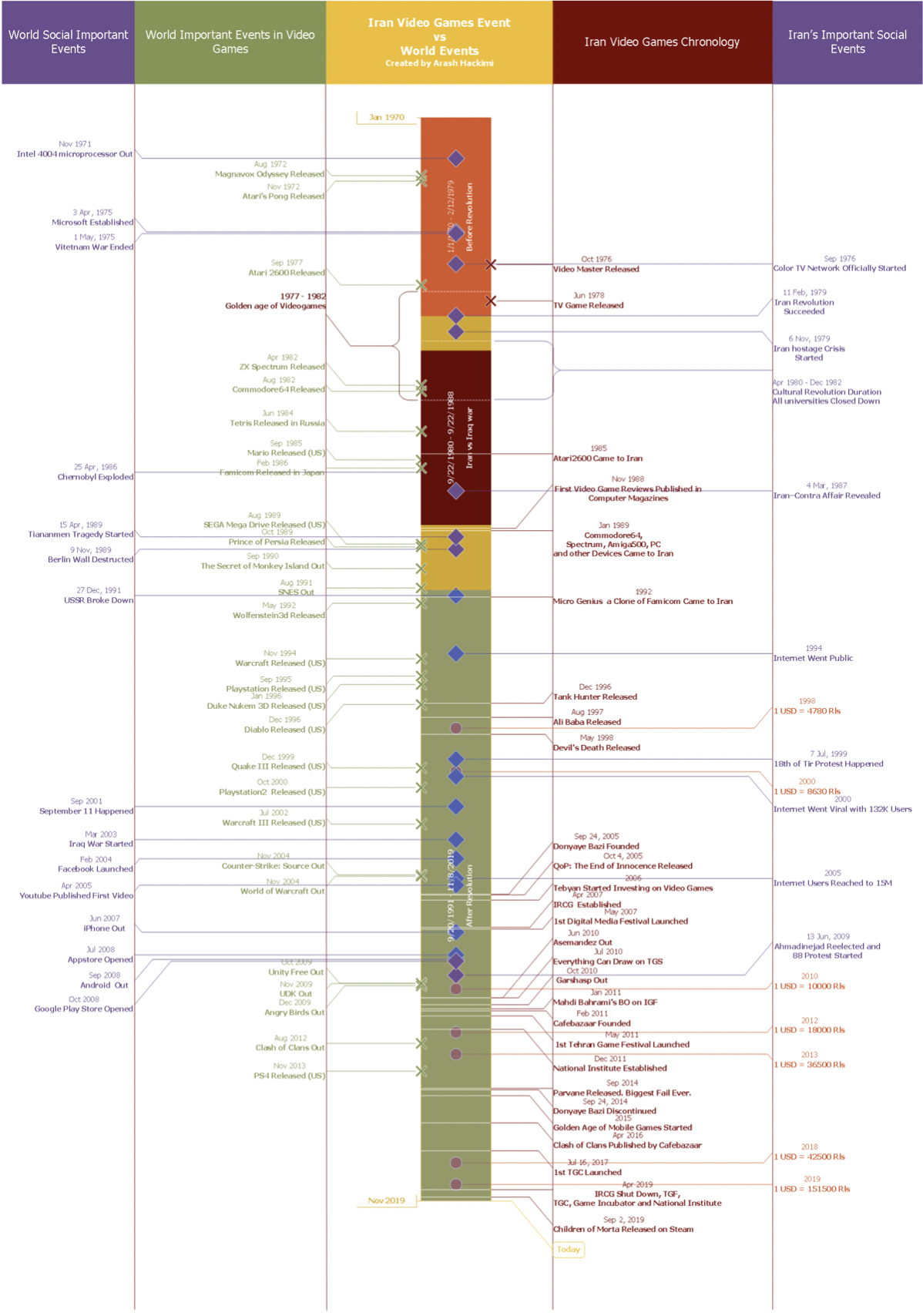