SEARCH
A minimum of 3 characters are required to be typed in the search bar in order to perform a search.
Announcements
Event
Free Webinar on 5/24: How Predictive Analytics Drives Mobile Conversions & Boosts Revenue - Register Here!
PreviousNext
DISCIPLINES
4 min read
article

Video games have long overcome the idea of being a childish media and now carry within them an ability to impact serious real-life There are several different ways it can be done, so let's take a look at them.
Thomas Glare
Blogger
April 03, 2018

Video games along with technology have significantly developed over the past few decades. In the early 1970s, the games were mere novelties that could be enjoyed in research institutions. Later on, the gaming industry developed, and the public could enjoy small computer games at arcades. Pretty soon video games were finally available for consumers to enjoy from the comfort of their homes. But games back then were merely used for entertainment – a means of distraction.

Modern gaming is, however, much different. Phenomenal developments have been made in the gaming industry and software and hardware gaming applications. Today video games are viewed as much more than just a game to entertain children. Games can now be applied to tackle serious real-world issues.

How can gaming be used to tackle real-world issues?

Different ways in which video games can influence real-world issues

One of the best ways to understand a problem is by experiencing it. Gaming provides users with a simulated world that allows them to explore experiences that they would otherwise never understand. A good example is the game "That Dragon, Cancer" In this game, the player witnesses the struggles and emotional moments of children that fight cancer. They learn what cancer is, what the emotional effects of cancer are and begin to get a grasp on the cost and effects of treatments like chemotherapy. The game "This War of Mine" is another excellent example of how gamers can understand an experience. The game enables players to experience precisely what war is like. They get to see what it is like for civilians trapped in war zones and they begin to understand the widespread impact of war. With these simulated experiences, players can grow much deeper compassion for world issues, and they will learn that their support is crucial with regards to overcoming these world issues. 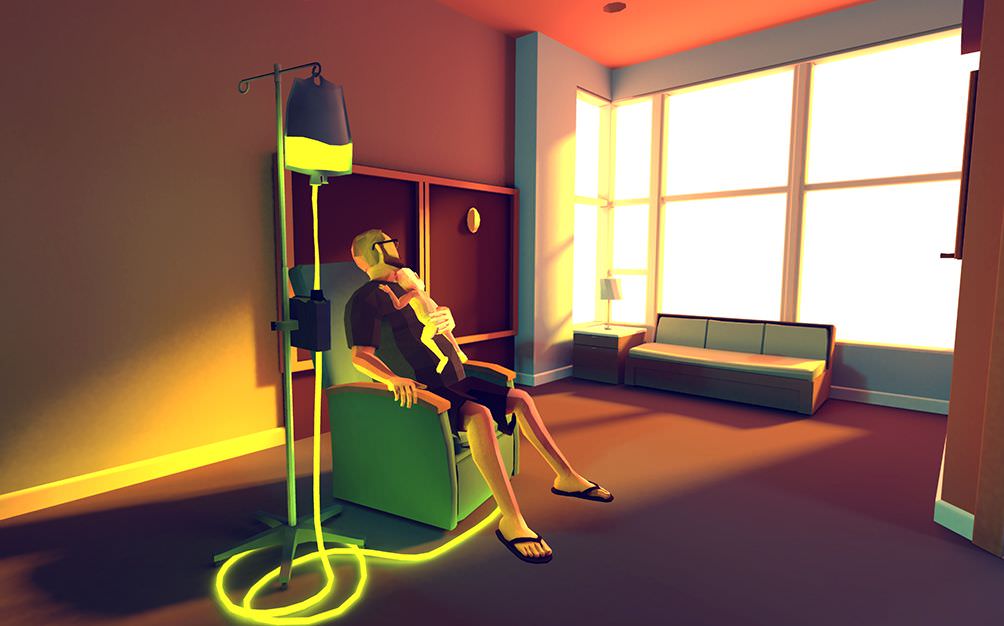 Video games can also help raise awareness about specific circumstances or problems in the world that need to be addressed right now. The game "Flower," for example, promotes awareness of environmental problems. One example of drawing attention to environmental issues is the recent collaboration between National Geographic and Murka, a social games developer, originally co-founded by Max Polyakov. With greater awareness, plenty of world issues can get the deserved attention and more can be done to solve these challenging problems. 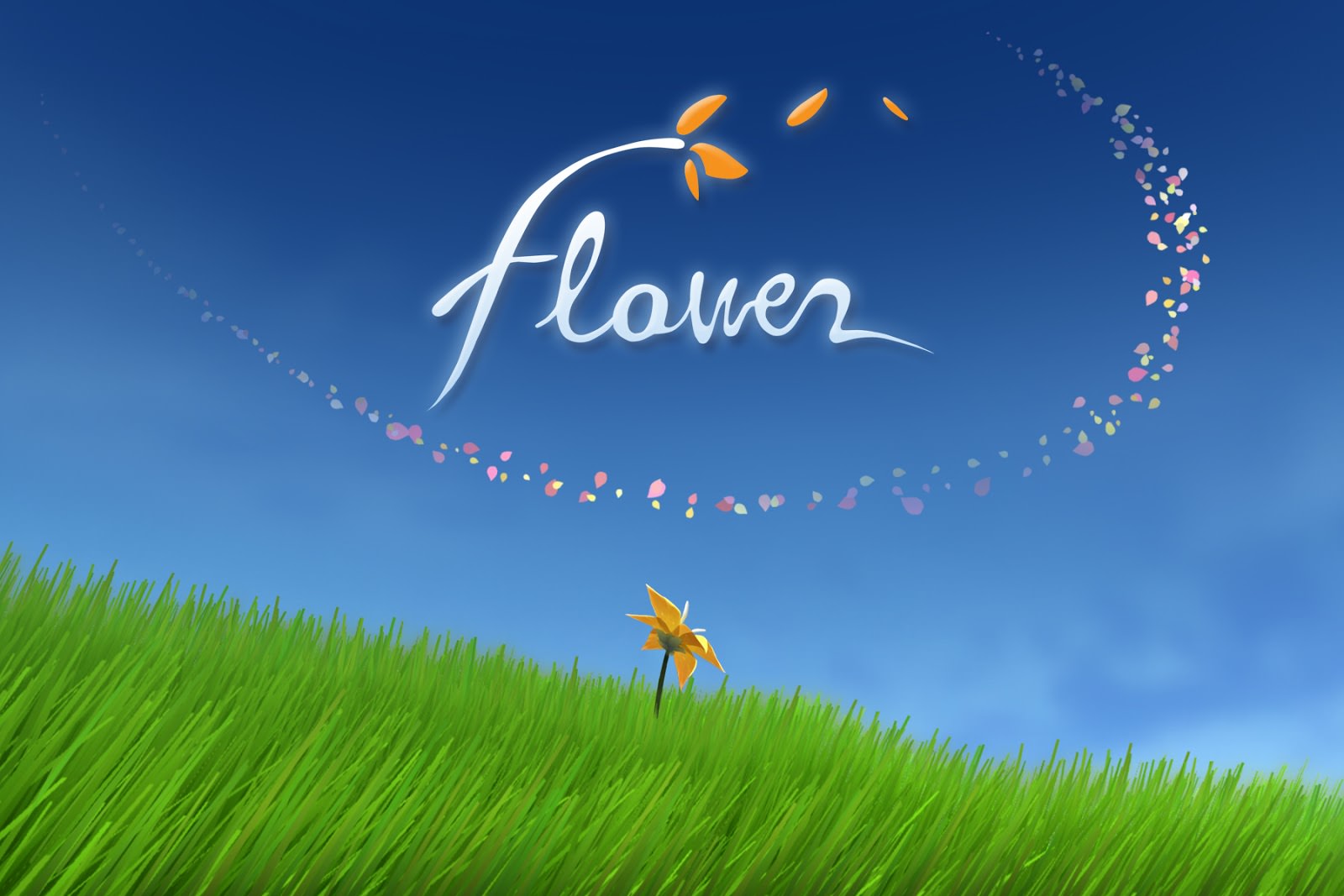 Traditional visual media methods of showing and telling in gaming can be used to make a statement. A good example is the game “Wolfenstein II The New Colossus”. In this game, a lot of anti-Nazi and anti-fascist statements are made to educate young people about these activities and to prevent disasters similar to Holocaust from ever happening again or to at least inspire excellent or positive thoughts and activities in our youth. 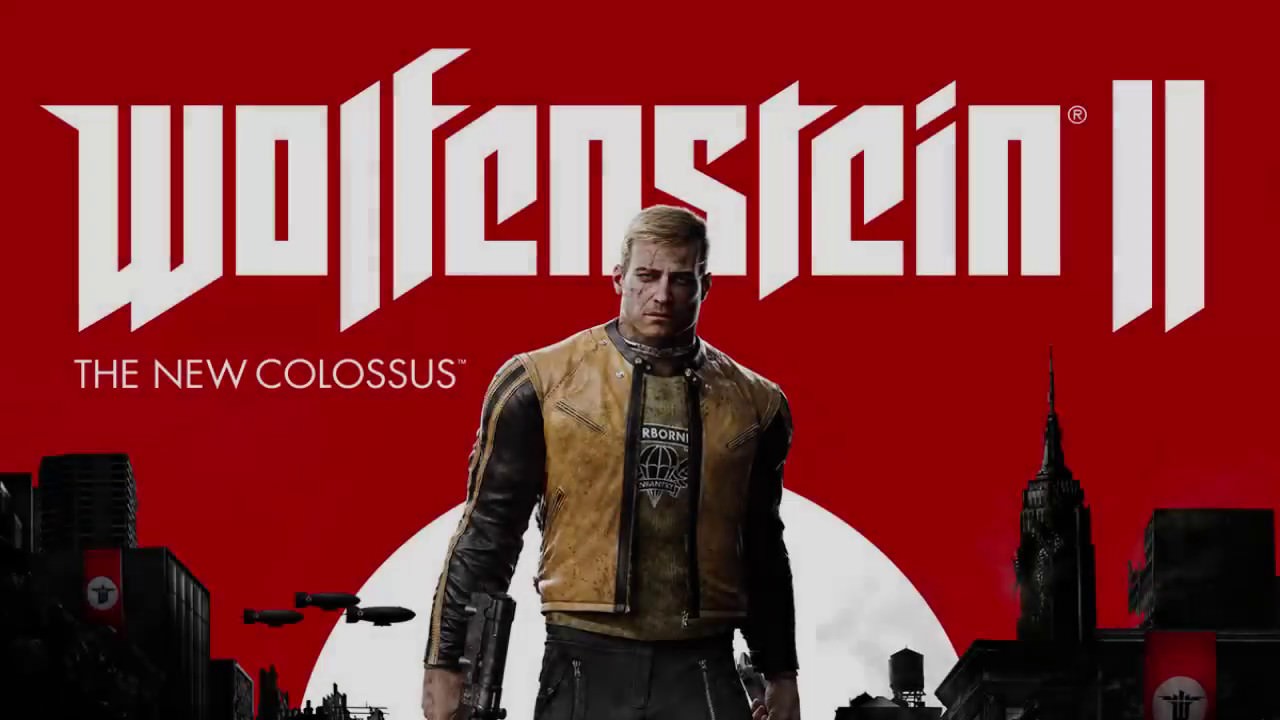 If more people are aware of real-world problems and know how to react or act with regards to these issues, then we could see some positive change. Global warming and carbon pollution are excellent examples of real-world issues that were tremendously reduced by merely informing people of the effects of their actions. More people started paying attention to the carbon footprint they leave behind, more businesses began switching over to green methods, and more organizations developed plans to reduce the effects of global warming. In 2017, NASA scientists discovered that these good efforts did, in fact, have a significant impact on our world because the hole in the ozone layer declined dramatically. There are more than 1.2 billion active video game players in the world. Imagine what the results would be if 1.2 billion people were influenced to work together on a world issue through gaming? We certainly would see some pretty unusual changes in very little time.