Getting excellent voice acting into your indie game - part 3

Once voice actors are auditioning for parts, don't be swayed by the headshots. There are so many pitfalls to cover in part 3. Make solid choices, and maybe, just maybe... your game will shine.
Erik Hermansen
Blogger
July 12, 2021

I covered quite a bit in the first two articles of this series:

In Part 3 (this thing you’re reading), I’m covering what happens next after your casting call announcements have been made. You’ll be coordinating and reviewing auditions to make casting decisions. This is more than a mechanical process to follow. To get the best results, you need to be in the right frame of mind when dealing with people. So let’s talk about that first.

You’ll have to pardon my strange sense of humor. It’s the only way I can keep myself entertained! 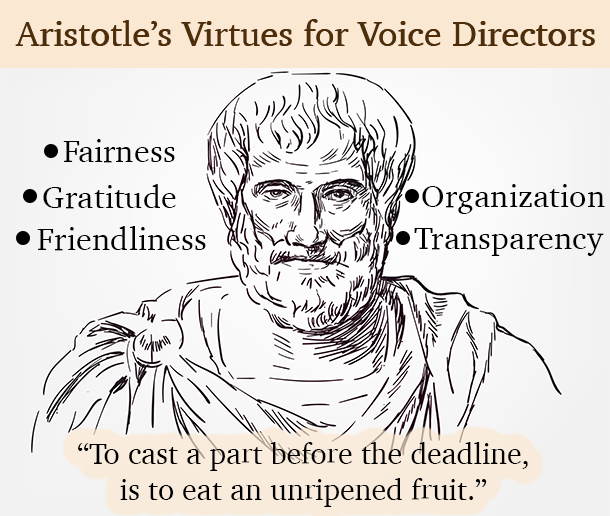 Prepare yourself to be all these things:

As actors pop up, eager to audition, you might start feeling like a big fish. Don’t let a little attention go to your head.

Some actors will be sincerely interested in your project at a creative level. For others, you are just one little gig in a busy day. You should accommodate people with all kinds of personalities and goals. Never try to make people impressed with you or your project. Instead, aim to treat all comers well and walk away from the process with excellent voice recordings for your game. 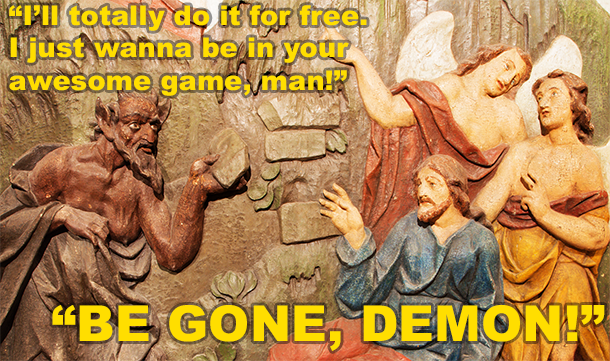 The audition content should be the main thing used for making casting decisions. There are a handful of other things that are okay to use to a lesser extent. You could think of them as tiebreakers.

But you don’t want to be influenced by things like this:

Keep it simple. You want the best actor for each part. This is what will give your game excellent voice acting and protect your reputation as a producer/director.

It’s common for actors to send questions in email or DM, particularly about parts. You should avoid clarifying a part description if it could devalue earlier auditions. Here’s a conversation that I’ve had about ten versions of in the last month.


JohnnyDangerVA: Hey, on the Police Commissioner part, I’m feeling that character has a need for personal redemption with a veneer of nihilism coating it all. What do you think?


Me: I want to leave room for your creativity in the performance. I don’t want to say more than what is already there in the part description. Also, feel free to do more than one take in your audition if you have different ideas to present.

When I respond like this, I’m being sincere, but also choosing my words very carefully. If I give Johnny some extra piece of advice that other actors don’t have, then I’m not being fair to everyone.

Somebody might ask a question that isn’t about clarifying a part, e.g. “If we’ve already submitted one audition, can we submit another one?” Of course, answer that person, but make sure the same information is available in your public content (casting doc, instruction posts on Discord) so that everyone auditioning has it.

Even Clarifying Parts Publicly is Dangerous

But what about clarifying a part description publicly? The rationale would be that all actors have access to the same information this way, and you will get more targeted performances from the process.

Be so careful with this.

The problem is that you can devalue the auditions that came before you make the clarification. It often takes 30 minutes or longer for an actor to put together an audition. If you change something significant about the part description, it can be like throwing their work into the trash.

Don’t change a part description if you feel you can still get the audition performance you want without changing it.

Never try to casually steer auditions in one direction with public comments, e.g. “I really like the auditions with a British accent.” This is like trying to change the part description in a sneaky way. You’re still devaluing all the auditions that came before your comments.

If You Truly Must Change a Part Description

No, I’m not a Catholic priest, but you screwed up and here is what you must do now:

Can you see why you might want to take extraordinary care to write good part descriptions to avoid this trouble?

I’ve made the mistake of posting an insufficiently clear part description. Here’s the Twitch stream where I promoted three early auditioners to help make up for their wasted time.

I already gave this advice in part 2 along with the reasons. A reminder: you must accept auditions up until your posted audition deadline and honestly review them all. It does not matter if Angelina Jolie is the first actor to audition. You wait for the deadline. You listen to all the auditions, and then you (probably) give the part to Angelina Jolie. This is for your benefit in having a better selection. But it’s also to meet the expectations of actors who are scheduling their time to audition for you. You will upset actors and gain a bad reputation if you close auditions early.

It won’t be the most popular choice for those who already auditioned, but it is acceptable to extend auditions. Avoid doing this if you can. How you handle it depends on the reasons for extending the audition.

Can you see the pain in the scenarios above? If you have to extend deadlines, then do it. But handle with care.

Ideally, you write great part descriptions that don’t need changes. And you handle the casting call announcement well to bring in plenty of auditions.

Suppose half a week goes by from the start of your casting call, and you have… one audition. You’re worried. As appreciative as you are of the actor who posted an audition, you’d hoped for more and better options.

At this point, you should post another casting call announcement to a different venue. See my list of places to post in the Part 2 article. Keep in mind that it’s possible to be swamped with auditions, and that’s bad when you’re obliged to review them all. There’s a little bit of art and whole lot of luck in getting the response you want. Keep the following guidelines in mind:

For the “I don’t want to post first” problem that happens with public auditions, you can record your own example audition to show a pattern, being clear that it is just an example and does not clarify the part. You can also just make a post like, “is anyone planning to audition for this part?” It shouldn’t take much to break the ice here.

But if it does, then maybe you wrote the part description in some way that offends or scares people off. I did that once by including an R. Kelly song as part of an audition. I was only considering how the particular song, Trapped in the Closet, matched up well to what was needed on a part. But the choice understandably made some people not want to audition. After I substituted a different song, the audition response was more normal. 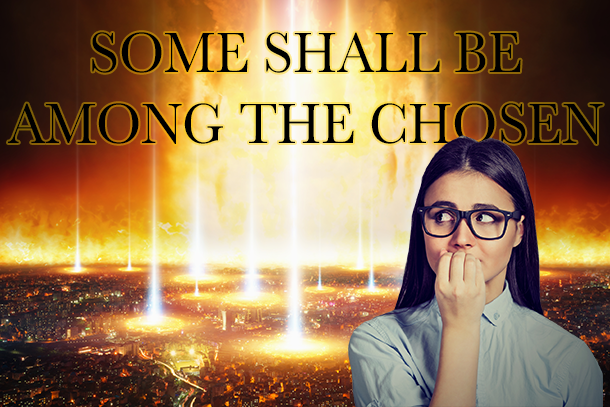 After you’re past the audition deadline, you stop accepting auditions. On Discord servers, you can create a “Closed Auditions” category with no posting permissions and just drag your part channels into it. Be strict about your deadline, any audition posted before the deadline should be considered. What about an audition posted five minutes after the deadline? I don’t recommend grace periods as they invite “grey area” disputes.

If you set up your casting call well, you’ll have an amount of auditions that feels a little overwhelming, but manageable.

Now it’s time to listen to all the audition recordings and make a casting decision. If you’ve got a lot of auditions to go through, it pays to put some methodology around your review. The way I like to review auditions is shown in the diagram below. 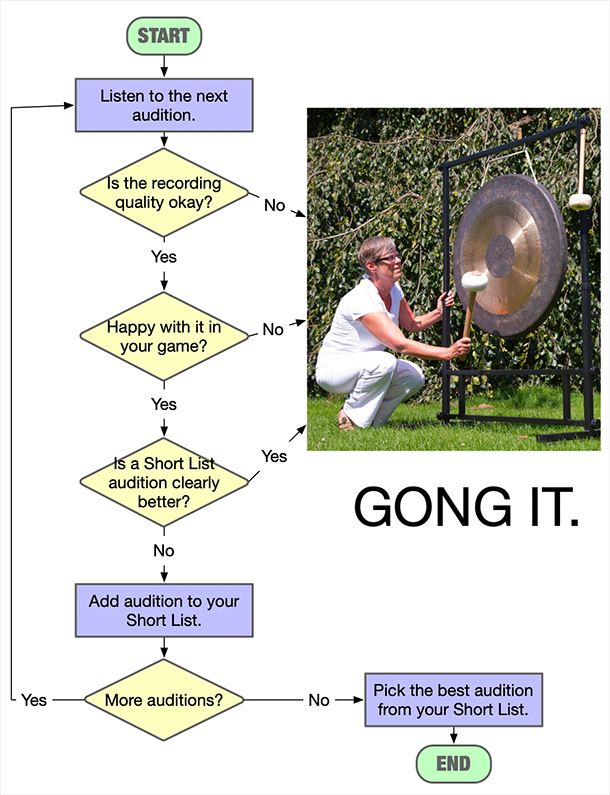 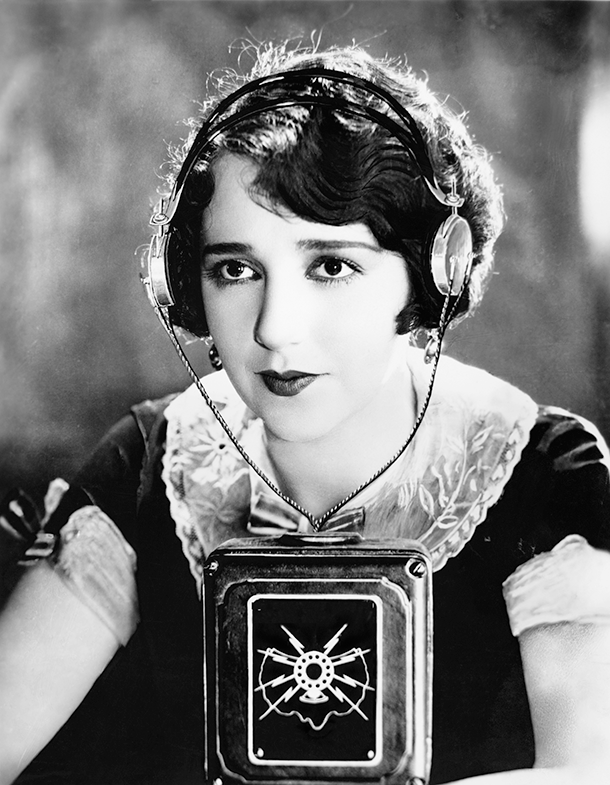 Cheap ones are fine. While playing the recording, turn the volume up to “comfortably loud”. If you feel tense when listening, that’s too loud. You have to adjust the volume for each recording.

Gong the recording if you hear any of these problems:

The above problems are basically undefeatable without the actor improving their recording environment significantly. If you ever hear an actor promise they can make some adjustments to fix these things, they could be right. But you don’t want to get tangled up in that. Let the audition recording represent the expected quality of what they’ll deliver.

The thresholds above are ambiguous. Nearly every recording you receive will have a little bit of reverb on it. How much is too much? Find one “North Star” recording amongst your auditions that represents the ideal recording quality. For any recording that you think is “on the fence”, play it against your North Star. Does it sound like both characters are in the same room speaking together? Then the audio quality is probably good enough.

There are some other artifacts and problems that are correctable with good editing or other workarounds. It will be up to you to decide if it’s worth the trouble and risk. If there are other auditions that are at least as good and don’t have the problems below, just go with those less-risky auditions.

Note that none of the fixes in the above list need the actor to use different equipment than what was available for their audition. Don’t pursue solutions that require an actor to make changes to their recording gear, even if they offer to cover the costs and promise a fast resolution. You will risk wasting time and the opportunity to cast other actors that are able to deliver with their current recording setup.

Acting is a little mysterious. Why does one person sound good to us and another person sound not as good? It’s often hard to say exactly why. 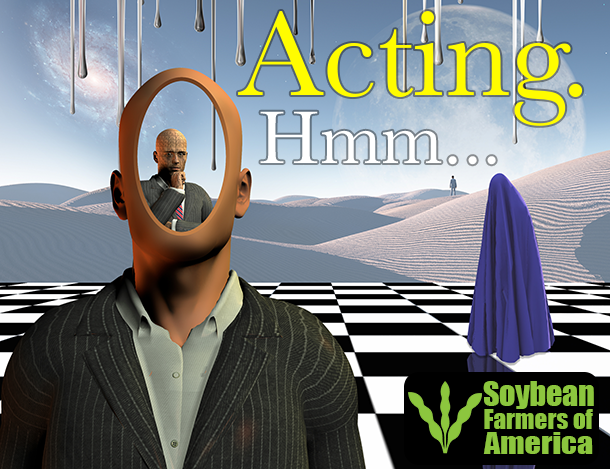 Here are some tips and guidelines for judging performances on the basis of acting:

Can You Actually Do This Well?

Are you worried about judging a discipline that you have no direct experience in? 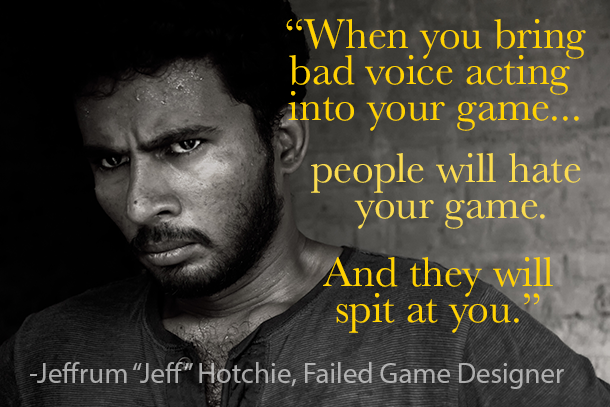