Better Out Than In - Making our site social

Back in 1997 Neuron was formed mostly as a hobby with aspirations of becoming a company. The internet was a very different place then.  To start with, bandwidth was non-existent with 9600 baud modems at the peak of performance accompanied by dial-up host providers that notoriously dropped you in the middle of any download more than 20 minutes long.  The concept of a web site then was more of a geek factor to tell others that you existed.  There was no real affordable way for the little guy to do ecommerce and no real distribution model given the lame speeds, especially not from your bedroom. 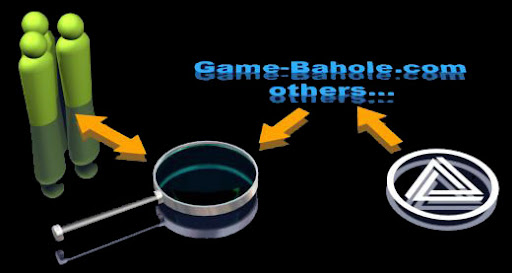 Phone companies started putting in fiber optics, this changed everything.  This meant broadband at about 100kbps, Wooo Hooo.  Stupid Fast!:P  Websites became more practical for game developers to let people know about products in development, or products that are available.  Ecommerce was starting to work but was still pricey with some companies charging 100’s a month for the right to process credit cards. The concept then was simple; drive people to your site.  It was all about the traffic. Ever search engine in the world (end there were a lot, Lycos, Excite, HotBot, Dogpile….)had an entire section dedicated to getting more traffic to your site.  Most of them just wanted more money.  Your odds of people finding you were entirely based on search engine rankings.  To get higher rankings you had to be popular.  To be popular you had to have lots of links. So this meant visiting every site that had a list of game companies and asking for a link to your own.  Then  to contact every game review site (hundreds of them) and get them to list you.  To really get a boost, you had to send review sites press releases and demos of your products in hopes of getting mentioned in an article or their news. This however usually fell to one person at that company that would decide your fate based on if he liked you or not.  I don’t know how many times I was told, “Well we could write a review but it might not be favorable.  Hmmm. Do you think you could buy some advertising on our site?”.    Doing all this in itself was a project which took away from real development.  Thankfully the internet has evolved and the paradigm has shifted to social networking. 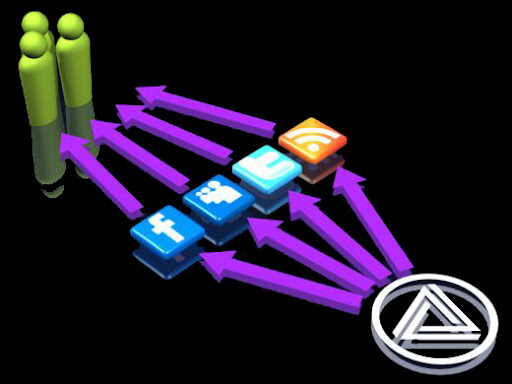 Realizing the power of social networking we have redesigned our new site to be as socially integrated as possible.  The old model of driving people in to your site has been flushed and we have replaced it with the new model of driving information out to the people.  The site is now integrated into all the major social networks and we also give the option through “ShareThis” to spread ourselves to other lesser known networks.  So the days of link exchanging and bartering for reviews is over.  Hurray!  :D