Lune Interactive is a tiny, independent games studio crafting games for explorers and tools to help other developers build the games of their dreams.

The studio was born out of two small Melbourne based studio’s; 2Ginge -- best known for their Unity Asset Store tools -- and Moth Likely -- best known for their 2018 iOS title Oshka and a series of experimental ‘digital vignettes’. Over the last few years, both studios found themselves sharing resources and knowledge between their individual projects, so you might say this merger is nature taking its course.

While the three of us have been working together in varying capacities across both companies for years now, we felt that bringing 2Ginge and Moth Likely together under the Lune baner would not only mean we can truly combine our powers, but also allow us to focus our efforts around a single brand we feel reflects us as a team in 2020. We want to create the types of asset packs and games we would like to see in the world while trying to lead simpler and more meaningful lives.

Lune represents a fresh start that brings with it the years of experience we have gained as two companies. We felt uniting around a lovely new name would allow us to establish a brand under which we could publish our future titles, as well as continue to deliver the tools we are best known for.

Why the name Lune Interactive?

The name Lune interactive comes from the shape, which is formed when two circles overlap. These two circles represent the two companies Lune is born out of, but also when combined form a crescent moon. This is an image that has captured the imagination of just about every human being since the species first looked up at the sky and one that we feel aligns with the simplicity and slower pace of life we crave.

The games we wish to develop seek not to add complexity to the world, but enable gentle exploration, meaningful storytelling and unique creative experiences. We wish to foster digital environments that allow our players to step away from their day-to-day challenges and deepen or discover a love of adventure, the natural world and the joy of crafting games.

What are we working on?

We have kicked off the launch of Lune Interactive with an asset pack release on the Unity Asset Store. We’d noticed a trend toward PS1 era horror games from the indie dev and game jam communities and thought what better way to add value to that space than create a VHS Effects pack to help developers target that aesthetic?

We’re also very early in the process of developing a few experimental games. Moth Likely (a joint venture between Adrian and Jair) began to explore what we coined ‘digital vignettes’, which are interactive toys/instruments/spaces more than they are games. We feel these types of experiences offer a lot to a wide range of people and may open up the medium of games to people who may otherwise be excluded. 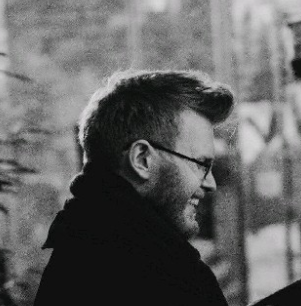 Perren is a wizard of technical programming, with a deep passion for his craft. He has worked as a programmer on a number of PC, VR and custom hardware projects, as well as code for satellites, RTOS and heavy industry vehicles. 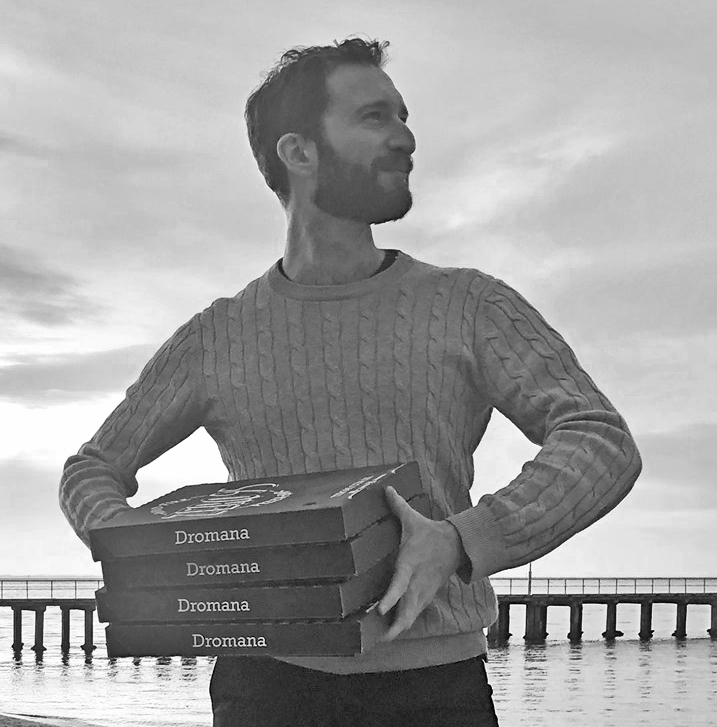 Adrian is a multidisciplinary programmer/designer moonlighting as an accomplished composer and swing dancer. Adrian has worked as a programmer on a number of mobile and PC titles. Currently he is working on Art of Rally with Funselektor Labs and previously at Robot Circus and Revolutionary Concepts on the Apple Arcade title UFO on Tape: First Contact.

At Lune, Adrian handles code, music and shared design duties. He leans on his diverse creative skillset to bring our games to life, offering players rich systems to explore. Jair is best known for his production work on the hit Apple Arcade game Mini Motorways and the BAFTA nominated Mini Metro by Dinosaur Polo Club. Jair has previously worked as a game and UX designer across a number of mobile titles with publishers such as Sony, Nexon, Disney and more.

At Lune, Jair handles business, art and shared design duties, leveraging his experience of 8+ years delivering games and tools across a plethora of platforms to create user friendly content for our tools and games.

Info: Potions with Liquid Simulation is a Unity asset pack that contains 7 potions with stylized liquid simulation, bottle smash interactions, liquid pouring functionality and a number of scripts/ shaders that allow you to create your own potions quickly and easily.

Info: Survival Compasses is a Unity asset pack that contains a set of 3 low poly compasses with fully functioning compass pointers for your next survival or walking sim style game. This pack allows you to drop a magnetic North transform into your game world and use our first person controller to immediately start navigating around the space you have created.

Info: Oshka is a free-to-play endless stacking game which tasks the player with building a tower of Matryoshka dolls as high as you can. Reach for the skies, soar above the clouds and explore the outer reaches of space if you can! Along the way you will collect coins, unlock new characters and maybe even bump into a few pesky planets along the way.

Info: Constellarium is free a digital-soundscape toy in  which you can create your own constellations. Join stars and relax as gentle arpeggios play out along the images you have created. Create a quiet moment alone and breathe. Tell a story with pictures and hear it play out. Spell out your favourite word and listen to the music it generates.