Amid a Retro Game Boom, These 3 Concepts are the Key to Capitalizing on it

The last few years have seen retro gaming elevated to the forefront of the industry. Here's a look at what it all means and what indie devs need to keep in mind to capitalize on the ongoing trend.
Philip Piletic
Blogger
May 21, 2021 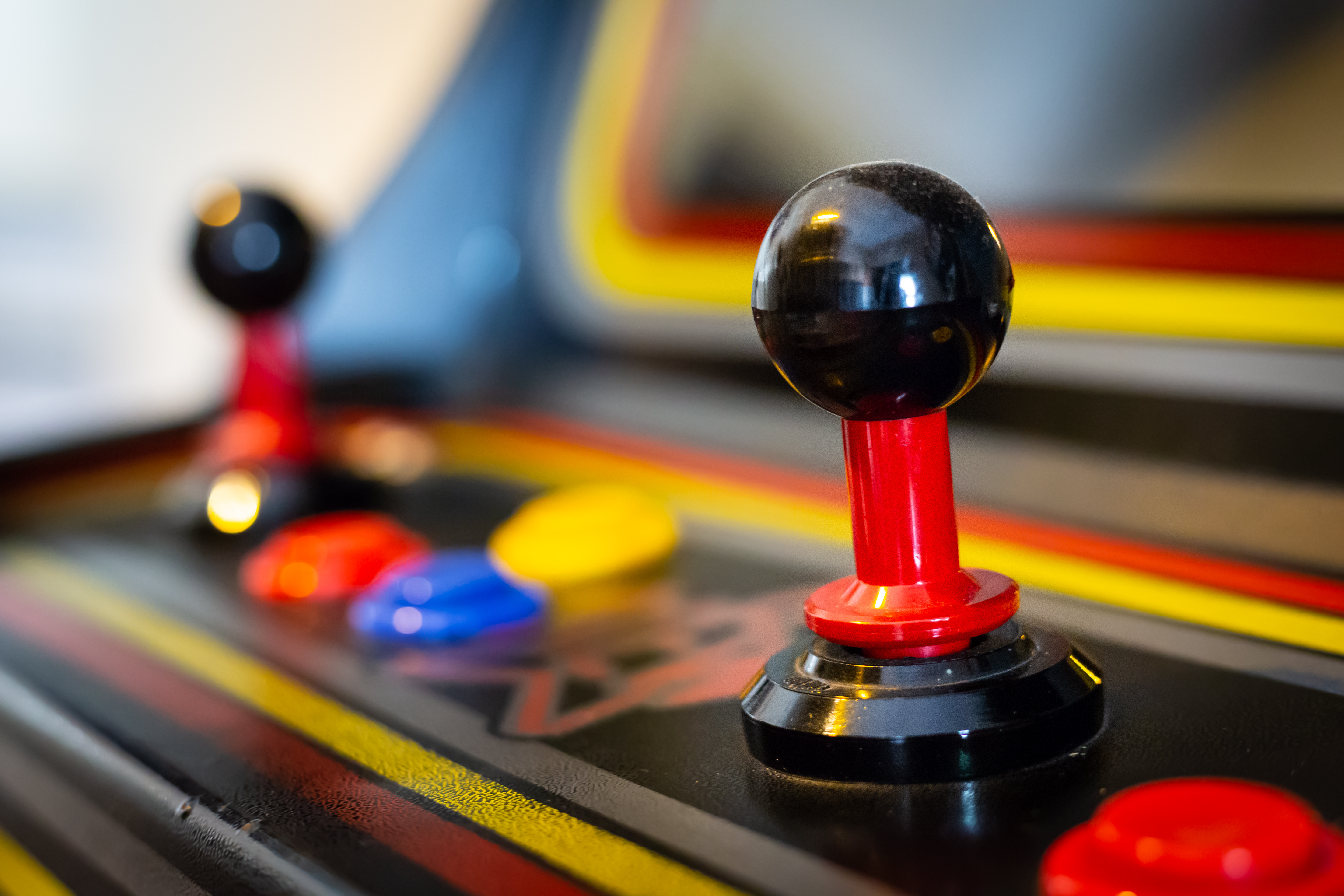 As any game developer can tell you, the last few years have seen retro gaming elevated to the forefront of the industry. The success of games like Shovel Knight and Undertale has illustrated the trend and opened the eyes of major studios and indie devs alike. And at the same time, demand for throwback consoles has never been higher.

Some of that is due to the COVID-19 pandemic stranding everybody at home for months on end. After all, there are only so many worthwhile new games to occupy your time. But there's something else going on, too. It's that the overall gaming demographic is beginning to shift.

Where you once had an audience of mostly teenagers, you now have aging Gen-Xers occupying a bigger part of the market. And while the Baby Boomers opt for retro trivia board games, the now middle-aged set still longs for the video games they remember from their childhood. And for game developers – especially indie devs – that's a big deal.

Here's a look at what it all means and what indie devs need to keep in mind to capitalize on the ongoing trend.

The first thing to recognize about what's going on is that there's a distinct dividing line between rereleases of actual classic games and all-new games with a retro aesthetic. The former seeks to capitalize on nostalgia, while the latter aim to use the look and feel of classic games to tell new stories or advance new gameplay elements and mechanics.

For developers, it's critical to make sure to mix in something new rather than just looking to clone an old game. If you want to do that, you're better off going all-in and developing a demake of a recognizable game. Although you won't be able to charge for the work, it's still a good way to get some attention from the retro gaming crowd. Otherwise, you'd better have a new idea or two to anchor your games.

If you're trying to create a game that appeals to the retro gaming market, you need to understand that they're not just looking for retro graphics. Anybody can throw together an 8-bit game and put it up for sale. What you need to do is understand the psychology of older gamers. And they differ from their younger counterparts in several ways.

The most important of those ways is that older gamers prioritize strategy over competition. They have little interest in going head-to-head with other players (unless they're adding their initials to an arcade-style hi-score board). That means you have to develop games that require a bit of thinking. No mindless shooters or loot collecting games – think puzzles, traps, and mazes.

When it comes to retro gamers, you also can't go wrong with hyper-casual game concepts. Such games are growing more popular in their own right because people have had plenty of time on their hands and a desire to de-stress. But if you're able to meld the two concepts together, you might just strike gold.

For an object lesson in this idea, just take a look at the current mobile gaming market in Korea. Hyper-casual retro games are booming there, and it's a safe bet that it's a harbinger of what's to come in western markets. So, any indie dev that can get in on the ground floor of that coming wave might find themselves with a big hit on their hands.

The simple reality is that retro games are big and getting bigger. And since there's no shortage of middle-aged folks with the time and money to devote to pursuing games that evoke a nostalgic feel, it's a market with massive potential. This is especially true for indie developers because the types of games that are now in demand are within their capabilities to build. And with no end to that trend in sight, the time is right for them to capitalize on it – keeping the above concepts in mind as they do.