Visuals in art are a cultural thing. However, in the video gaming industry, they have made waves in the art of storytelling among players without text.
Thomas Glare
Blogger
December 26, 2017

The art of merely using visuals such as images, graphics, pictures, and diagrams to communicate without necessarily using text has become common in the recent times. It is a rare content that depicts a new way through which people can communicate without having to speak or write. This visual art has been embedded into video games where different developers are engaging players with visuals. In the ancient times, art was for cultural purposes only where it was used as a storytelling mechanism to explain and illustrate different traits among different cultures. However, with its growing popularity in the video gaming industry, a lot has come to pass and more is yet to be seen. Below are some of the ways art has been used in telling stories in video games with the aim of painting a vivid world through visuals:

The use of imagery to communicate is well represented in the video gaming industry. There are concept artists who have made it by just using imagery that communicates directly to the player. For example, Daniel Dociu in the Guild Wars Series. His brilliant works of weaving in the magnificent imagery and lively landscapes made all the difference to communicate a specific theme. Concept art brings the needed attention to the player when introduced in a game. With a mix of illustrations and images that carry with them themes within the game, you will be able to tell a tale out of all that. 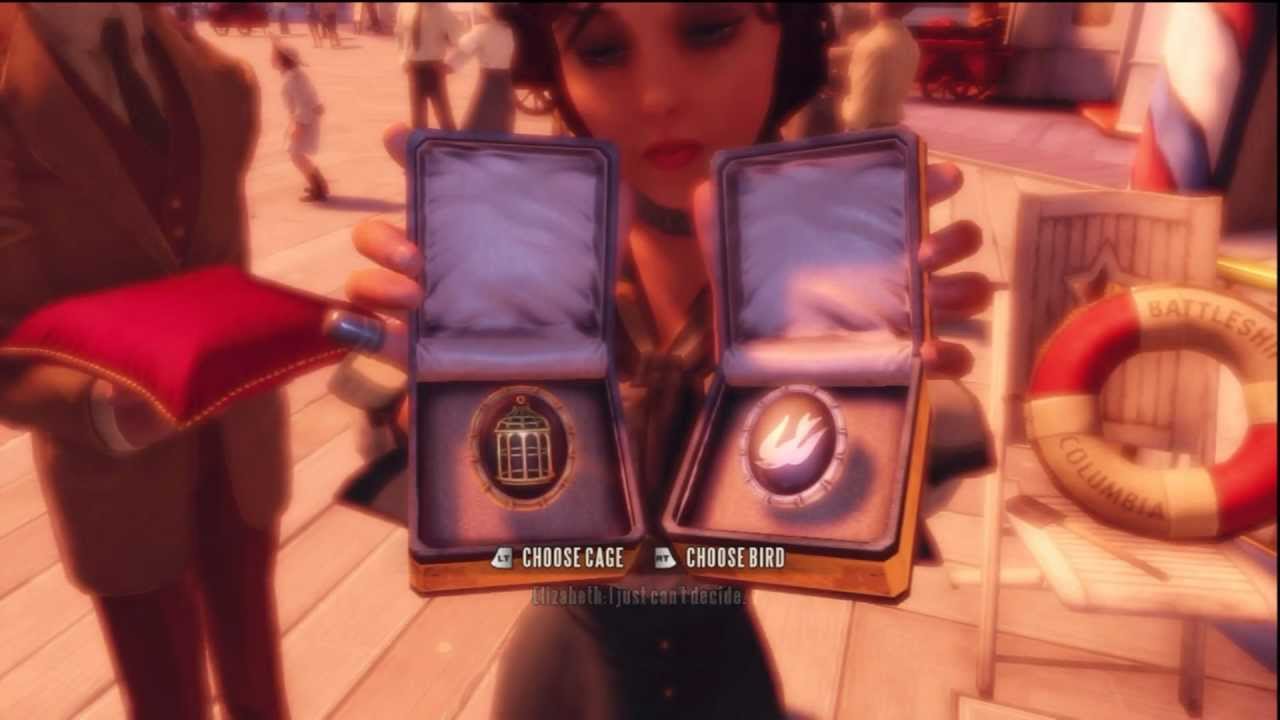 Symbolism is the art of using images and symbols to tell a story or pass a message. It is always hidden and thus you will need to think and critically analyze the image in your midst in order to get the message. Symbolism has been a key add-on to making video games not only interesting but also creates a suspense in the mind of the player. From Bioshock series to We Happy Few, you will be able to see imagery that allows you to figure out what message the game is trying to pass across. 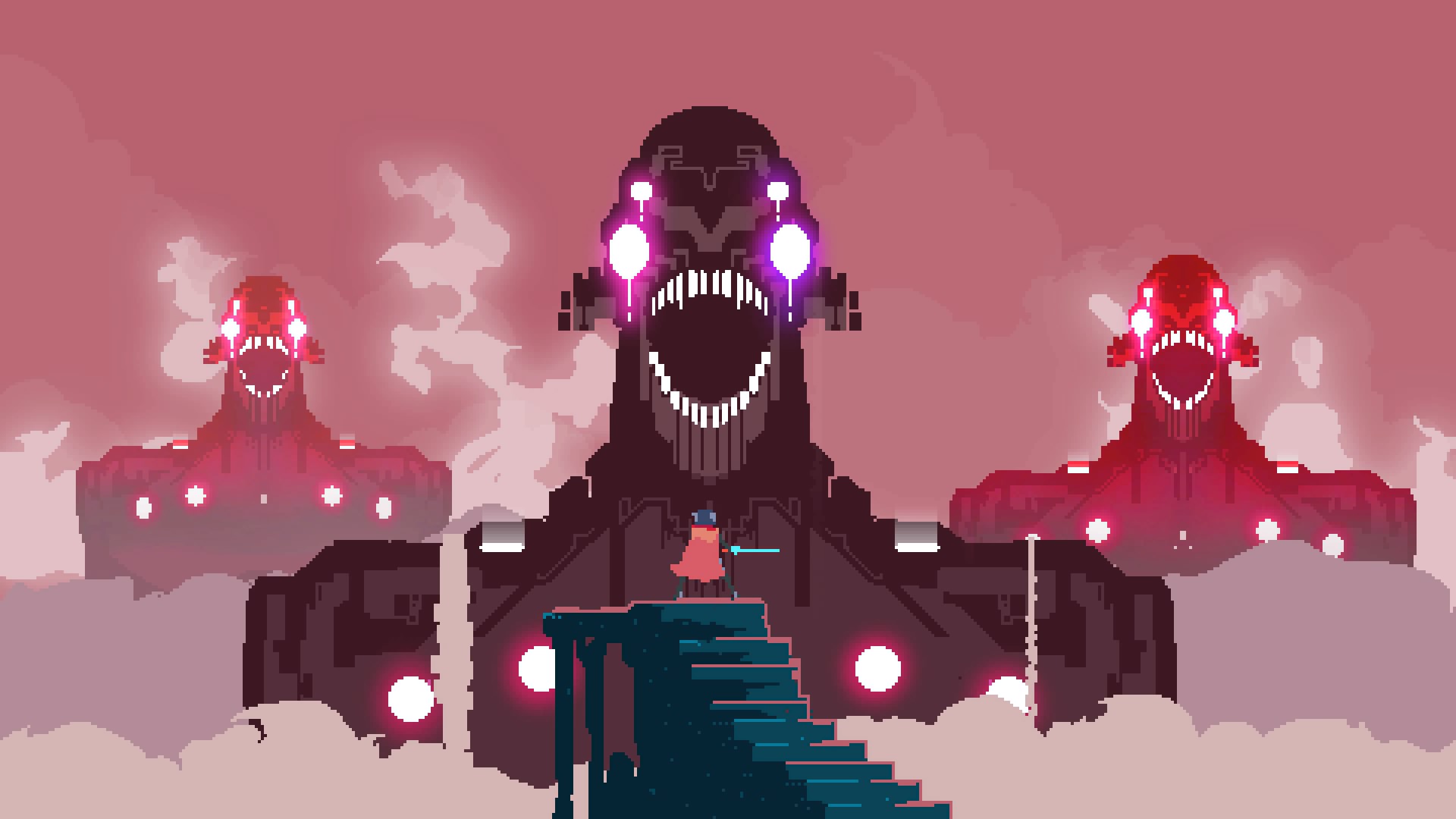 In some cases, you do not need illustrations on top of the art or images in order to get the message. Some games like Hyper Light Drifter are like that. They are pure art where the story is told through art and nothing else. In such a game, it is the responsibility of the player to figure out what the images are saying in terms of storytelling. The theme is encrypted in the images where there is no any form of explanation of dialogue which means you have to decode it as you play the game.

It has come to the attention of the readers that they can relive the experience by playing a video game. The kind of works developers and concept artists portray in a video game like Skyrim, you do not need to read the book. The game communicates the story in terms of the depth of the theme in the book. This means that you do not have to read the book in order to get the theme of the story. Others in this category include the Elder Scroll, Amnesia Series, and others.

The video gaming industry has been revamped through artistry works that set to communicate with the players in a more interesting but unique way. This has seen more artists taking their creativity to the next level while they work hand in hand with video game developers to keep impressing its modern market. The art of storytelling in video games has taken a rather interesting turn with games being artistic in nature in terms of passing the message across.