SEARCH
A minimum of 3 characters are required to be typed in the search bar in order to perform a search.
Design
1 MIN READ
Featured Blog

Verticality Is The New Co-op?

Musing on the design trend of focusing on the exploration of verticality in recent games.
Martin Nerurkar
Blogger
May 29, 2009

In the vein of writing a few shorter posts that are easier to digest I present the following thought:

A year, maybe more, ago we suddenly had a few video game titles popping up on the radar that relied heavily on co-op. Left 4 Dead is an obvious example. Resident Evil 5 is another recent high-profile example. There was Army of Two (soon with sequel) and the new 50 Cent game. After a long drought of co-op games this feature has (thankfully) become en vogue again. 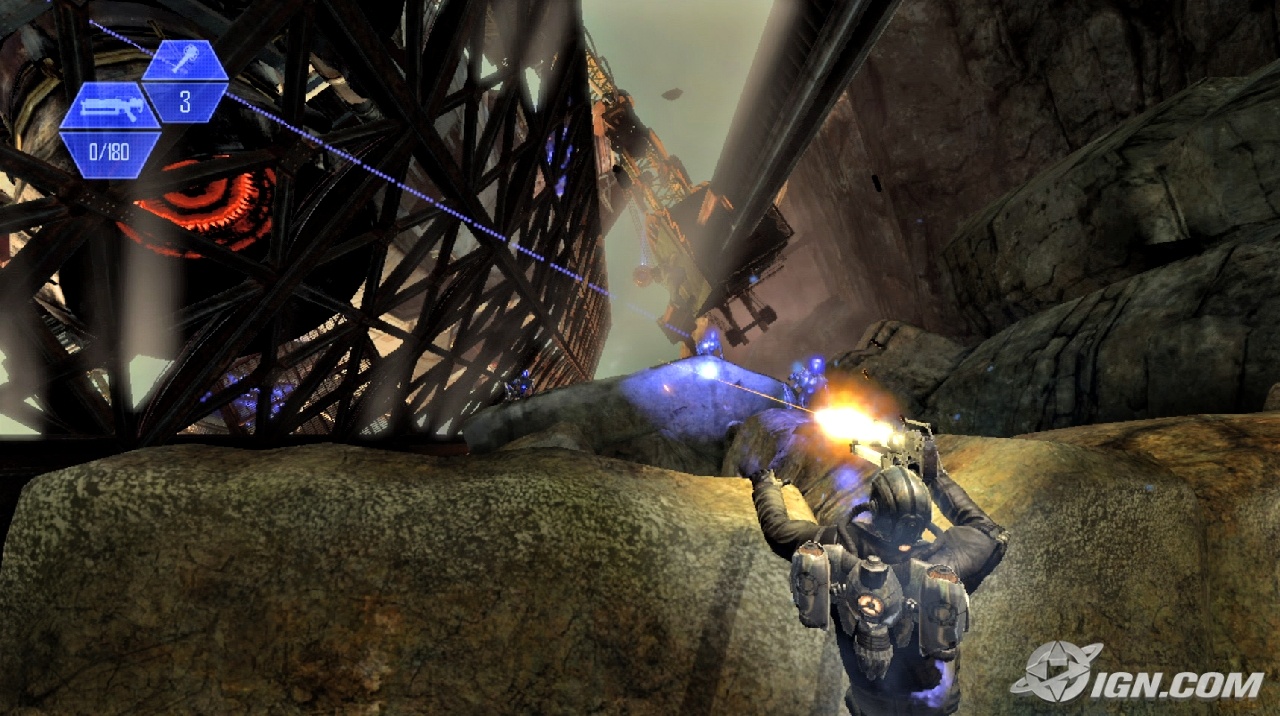 Now looking at a few soon-to-be-released games I see a pattern (where there propably is none): Games that strongly with the spatial element of verticality and provide a high degree of mobility.

There's Bionic Commando, which uses the bionic arm of the protagonist to scale heights easily. The other example is Dark Void, which touts it's Vertical Cover system as a big feature next to the Jetpack. And lastly there's Damnation. While the avatars there have no fancy mobility gadget they're acrobats rivaling the Prince of Persia.

Alright, so I only have three examples and that's far from being a trend but I found it an interesting observation. What about you, can you come up with more?

[UPDATE: Thanks to some comments on my blog, there's a few more games in this vein. Especially when looking at the Sandbox-style games, the following come to mind: Assassin's Creed (Freeclimbing as mobility), Crackdown (Climbing and super jumps), Infamous (Climbing, jumping and flying) and Prototype (Climbing, jumping and flying). I'm sure there's more but it really seems as if gamers and designers are starting to conquer the Z-axis...]