This article is about how we found a way to squash a game bug in a creative way, and rewarding our players at the same time.
Flaviu Vescan
Blogger
October 25, 2016

A bit about us

We’re Amused Sloth, a small indie team from the heart of Transylvania with a few years of experience in the trenches of the gaming industry. We recently released our newest needle to the haystack called mobile games, in the form of Disco Dave (iOS/Android).

The game was well received by both Apple and Google and we got to 500.000 downloads in the first month which was enough to make us proud and boost our egos a bit. This was the smallest project we ever tackled, yet it taught us a plethora of lessons and debunked many of our theories about the world of mobile game development. In this article we want to share one of the most peculiar problems we faced and how we decided to approach it, in the hopes that it will help other game designers. 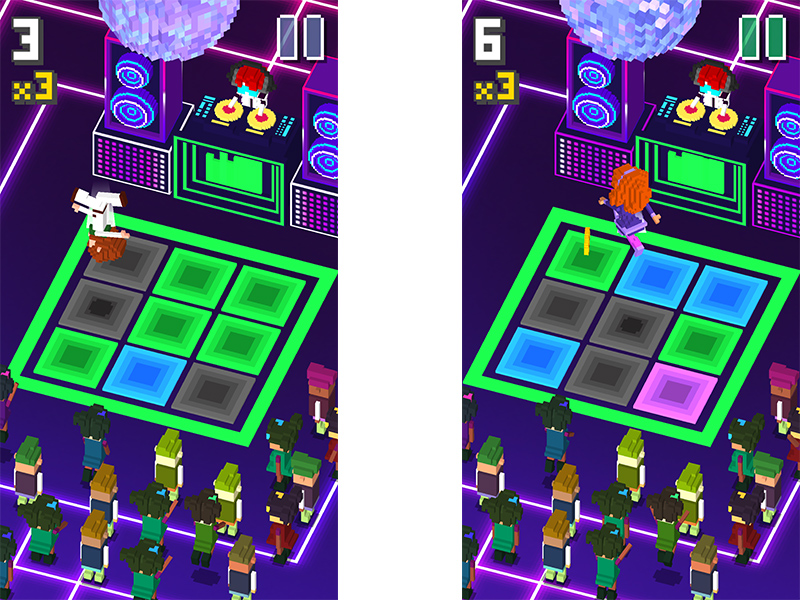 Oops, we made a Boo-Boo!

Soon after launched we started seeing glimpses of what we later ended up calling “The Tile Hack”. Kids would post videos on youtube about their discovery of a cheat, store reviews started mentioning things like “I found an easy way to stay alive. Now it’s too boring.”, our QA managed to easily reproduce it and ultimately what triggered the last drop was an email we got from fellow game developer Austin Shaf from Gnarcade. Austin took time out of his day to write us an email letting us know about the issue of which we’re very thankful.

This lead to us bumping the priority of “The Tile Hack” to a critical issue, even though to us it wasn’t even a bug, it was part of the game :)

Yes. You read that right. The issue everybody was complaining about was something we always knew about and considered a part of the experience. What the players found was an easy way to stay alive, but to us, the game was never a survival game, it was a highscore game. We intentionally made it easy to survive, but hard to reach a high score. This was all intentional, yet some of the players felt that the game became predictable.

At this point there was no ignoring the issue. It was actually causing us to lose retention and get lower ratings from people who misinterpreted the game as a survival game. We had to take quick action. This is the part where we decided to go off-script and impose a different way to fix bugs like this, even if we did not consider it a bug.

The first instinct you get as a game developer is to quickly jump into action and fix any issue your baby has, just like a parent runs to a child that stumbled and fell. This would mean quickly changing the algorithm of the game or worse - hack a fix, pushing it quickly to the store and pretend nothing ever happened. Basically sweeping it under the rug.

We decided to go against this knee-jerk reaction and sleep on it for a night. What we came up with felt better and more honest. Everybody on the team loved the idea and implementing it actually brought the team closer, reminding us why we got into this business in the first place.

So the player discovered a pattern in your game. That means he was active and paying attention to your creation. Having the knee-jerk reaction of quickly fixing it and pretending it never happened would be like punishing them for being clever little scoundrels.

That goes against every instinct we have as game developers. Games are about discovery. They are about having those a-ha moments. The human brain is wired to find patterns. Yet punishing them for it is the initial reaction all the developers have and is considered the right way to do it. Well here is were we decided to disagree with the status-quo and show that we want to make our own path in this industry and not blindly follow the best practices. 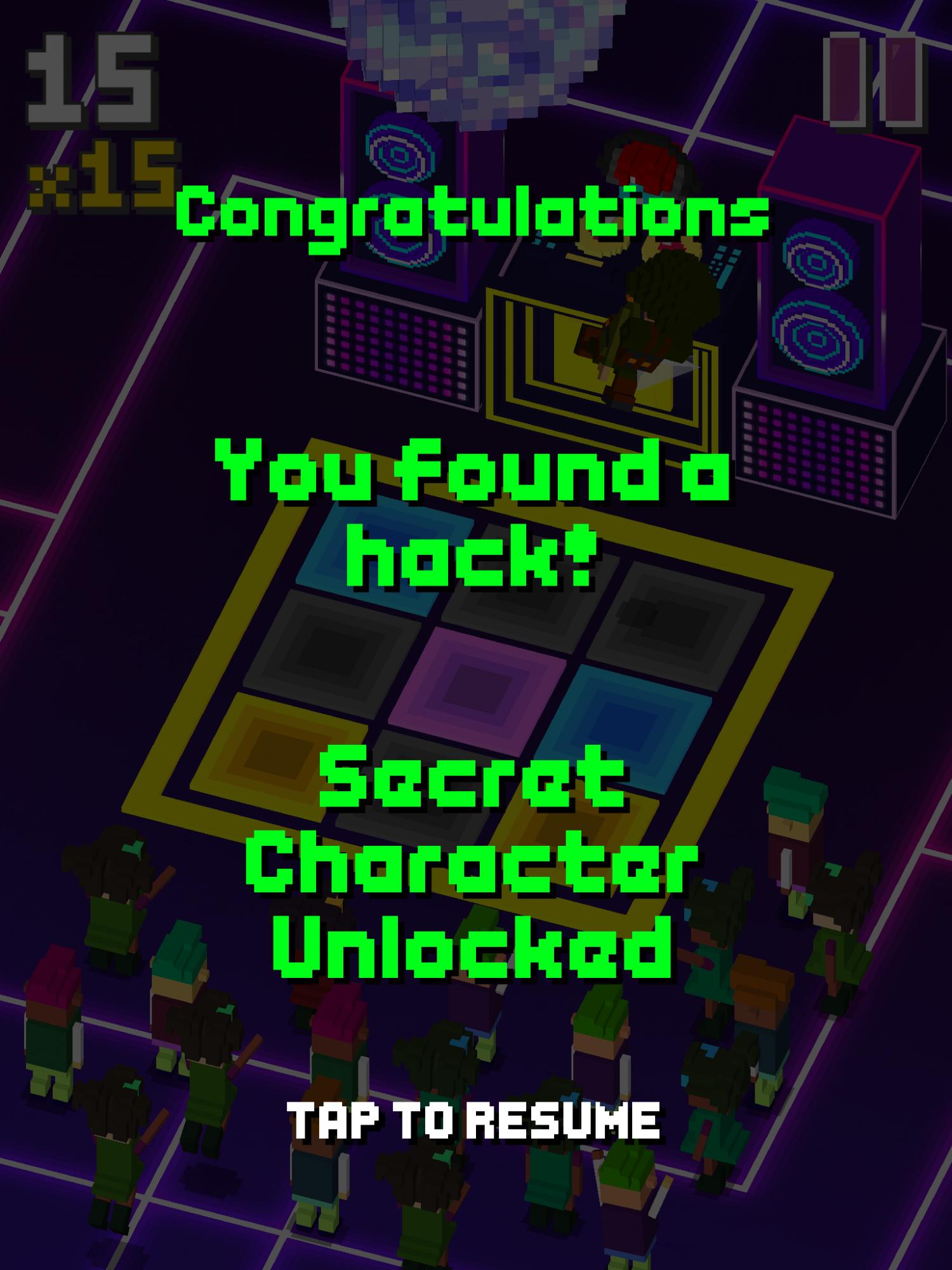 Yay, we learned a lesson!

The lesson we learned with this experience goes beyond issues and reactions and player feedback. The most important thing we extracted is that we will always be prone to misjudge situations if we act upon our initial impulses or “what did the others do?” mentality.

Brains conserve as much energy as possible when performing a mental tasks. This will lead to designers having rigid mindsets, developers implementing the easiest solutions, artists accepting to have their creativity suppressed for the sake of current trends and overall a product that does not stand out amongst the competition.

Since the update, our ratings improved and our analytics show an increase in retention. Yay! :D

Don’t lose your creativity and uniqueness in a world of preconceptions and settled processes. Don’t always jump onto the first instinct, keep your eyes on the ultimate goal of your creation and remember that games are about learning, improving and having fun, not about spreadsheets and checklists.