The Future is Bloodless! China Bans Blood in Video Games

Game developers used to be able to skirt Chinese bans on blood in video games in a simple manner, make blood any color but red, and you were good to go. New rules have banned this workaround. Read to learn how to adapt.
Henry Fong
Blogger
May 14, 2019

What are games without blood?

Think about age-old classics such as Mortal Kombat and GTA, as well as modern favorites like Bowmasters and Sniper 3D. Can you reimagine them without a single drop of blood, in any color?

That’s what China’s game scene is about to look like.

And those are just a few iconic examples of popular action games. Many other types of games use blood to add realism because that’s what players like: games that feel real.

In the past, games that wanted to publish in China could get away with things like “colored” blood—as in any color but red. Now, the new rules are very clear and straightforward: no blood means no blood. That includes anything that can be imagined as blood.

Before and After the New Blood Regulation

Older regulations have already required many games to make alterations to their assets before they could be launched in China.

However, when it came to in-game blood, developers devised all kinds of clever ways to get around the restrictions. This included changing the color of blood from red to blue, black, or white, and many games pulled off getting licensed in China with these techniques.

Now that new regulations have been passed, blood—and anything players might perceive as blood—is definitively forbidden. No more workarounds. And as far as we know, the law takes effect immediately.

With its new set of regulations, China has also banned the use of the word kill anywhere in a game. 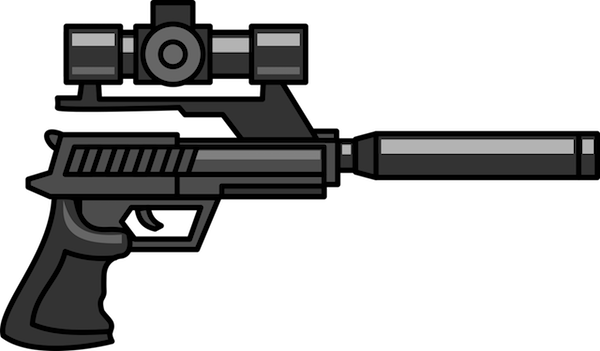 New regulations may put a silencer on the violence Chinese players can experience in your game, but it won’t stop them from shooting.

China’s latest set of regulations will have a huge impact, not only on the action and first-person-shooter genres but on any game that uses combat effects.

Depending on how you have designed your game, and assets such as in-game textures and animations, complying with the new regulations can require a huge amount of effort. In some cases, you may even need to redesign certain components from scratch.

How Developers Can Deal with the Ban on Blood

So what should developers do? You could delete all the bloody assets from your game but that would leave you with a pretty bland user experience.

A better way to approach the blood ban is to rethink how your players can experience combat. With the right strategy, your redesign can be compliant with the new rules and well-received by players.

Here are a few examples of how you can rethink animated violence and combat feedback in your game:

Even the biggest publishers in China are redoing their top performing games in order to get in hasty compliance with new regulations.

Take Tencent, China’s largest game publisher, as a recent example. When their battle royale shooter PUBG Mobile couldn’t get approval in China, they quickly remodeled it under the name Game for Peace. Though the new game bears striking resemblances to PUBG Mobile (and allows players to carry over their progress), it is fully compliant with China’s new laws and has already gained monetization approval.

How does Game for Peace deal with combat violence? Cleverly and creatively. Besides having no blood, opponents now wave goodbye when they are shot dead and leave a loot box behind. On Twitter, fans are calling it “hilariously wholesome”. It is certainly a great example of how to comply while retaining the fun of the game.

What Should I Do if My Game is Already Licensed in China?

Even if your game was already fully licensed in China, you now run the risk of having that license withdrawn—until you change the game in compliance with the new rules.

It’s hard to say when the Chinese gaming authority will get around to checking your game but you should count on them doing so at some point. If your game is high on China’s charts, expect them to get to you faster.

What you want to do now is think about how you can get compliant as soon as possible. A suggestion with regards to a timeframe could be to have it coincide with your next major update.

The minutiae of China’s content restrictions have developed over a period of time and come paired with an overall trend toward increasingly heavy regulation of game content. With that in mind, we can expect there to be further restrictions on the cards in the future.

In summary, things that are now banned from games in China include:

Still, these restrictions are not impossible to work with.

Here is an example of how we changed the models in the game Hand of Fate to comply with the Chinese regulations: 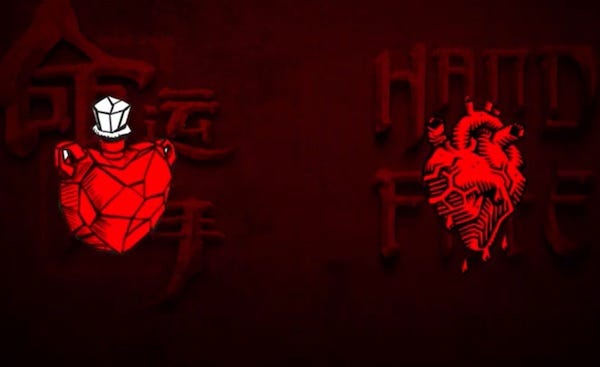 How Yodo1 changed one of the character classes in the game Hand of Fate. Right is before the change and left is after.

This Yodo1 video gives more examples of such adjustments.

Certainly, China’s latest and very comprehensive ban on anything that can be imagined as blood impacts a lot of games. But that’s no reason to shut yourself out of the Chinese market.

Whether you’re currently licensed or have your sights set on expanding to China at some point in the future, you can make the whole process easier for yourself by making adjustments to how your game displays blood and violence.

Looking ahead, think about how you can design your game in such a way that animated gore can be relatively simple to modify or turn off. This will ensure that you are “China ready” when you want to launch in what is still the world’s largest market for games.

China may have put an end to bloodshed in games but your revenue can still flow freely. Get in touch with Yodo1 to learn more.