This post reviews some of the major hurdles Amazon will need to overcome in order to succeed with Lumberyard.
February 11, 2016 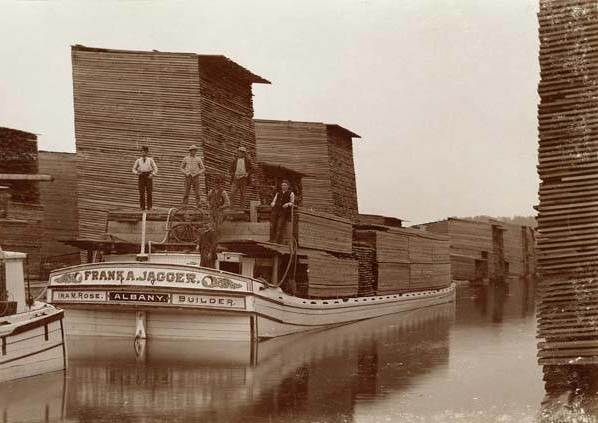 Amazon Web Services (AWS) just announced a new product, Lumberyard.  According to AWS, it is a free ‘AAA’ game engine.  It allows developers to create games that are easily integrated with AWS and Twitch (which is an Amazon subsidiary).

I've been using AWS for years as a DevOps engineer.  When the announcement was made, several people asked me what I thought, so I decided to write it down.  In my mind, there are five major hurdles that AWS will need to overcome in order to succeed.

Amazon has been very successful in areas they pioneered, selling books online, infrastructure as a service, and electronic books.  They haven't been so lucky when they have been latecomers, as seen with the Fire phone.  Game engine’s have been around far longer than smartphone’s so they have quite a challenge ahead of them.

There are lots of 3D game engines to choose from.  Developers already have several engines they can use, it will be hard for Lumberyard to attract attention.

Studios usually stick with what works.  Some studios create their own engine and some get caught with so much legacy code they need to keep going with the engine they bought.  These studios don't have time to review an engine and re-write their work.

A major reason that developers use a game engine is for easy portability to as many platforms as possible.  The current version of Lumberyard cannot compile to Mac OS X and the editor does not run on OS X.  This removes many independent developers from the pool of potential users.

The majority of games made during the Global Game Jam are made with Unity.  Many schools teach Unity.  Independent developers are raised on Unity and can use it free until they become profitable.

Lumberyard is free, but the AWS infrastructure costs money.  Global Game Jammers won't want to setup an AWS account during a Jam due to the cost and time constraints.  Independent developers who don't need online services will stick with Unity.

Lumberyard will be for the niche of small studios that want to make online content and don't already have an engine.  Studios that are already successful AND want to work on a new game genre will either write their own engine or use a high-end engine like Unreal.

To summarize, I think Amazon has huge challenges to make Lumberyard a success.  If, however, they can get some early success stories and stick with it, they might have a chance.