Logic problem with the XBox controller and the Cortex Engine.
Cathy Pyle
Blogger
February 24, 2010
I sorta painted myself into a logic problem this week.  I thought that I had all the kinks worked out in the Cortex remappable input system.  It was only after trying to implement it directly in a game and seeing real working results that I found a logic glitch I created for myself.  In the engine I have developer defined functions that can be mapped and even remapped to a player’s controller.  I even have it mapping individual mappings so each player can have their own custom mappings if they wish. 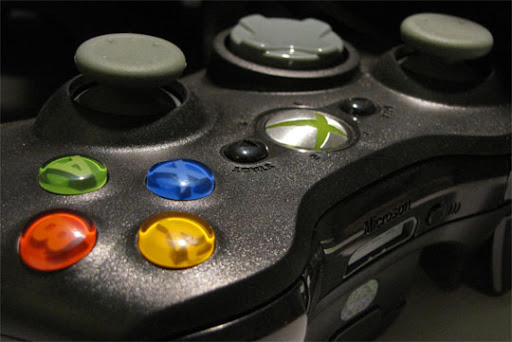 Unfortunately I somehow in an effort to make the code use as little cycles as possible there is some short circuiting that has been implemented.  For example, if a particular function won’t happen till both ‘X’ and ‘A’ buttons are pressed, it checks for one and if it fails it won’t check the other.  In an effort to make this code polymorphic I ended up short circuiting on a couple logic issues that I can’t short circuit on.  So I have to do a little restructuring.  This isn’t a problem and will take me about a day to fix.

This puts project code named “Liquid Chicken” back about a week, but that isn’t horrible.  For those that haven’t been following on Twitter and Facebook, project “Liquid Chicken” is our first small game deployment of a casual game for the Xbox on Xbox Live.

So I will get my ass back to work and fix the issue.  I might even be able to get my lost time back if I work really hard.  Between my determination and the 5 gallons of Raspberry Red Ale fermenting, I should be fine :)