Why shooting games are always best-selling big budget titles, despite they have the simplest basic gameplay? Maybe the answer lies in the difference among varied input methods.
Sicheng Hu
Blogger
September 11, 2017

I have a question for a long time: why shooting games are always best-selling big budget titles, despite they have the simplest basic gameplay – aim and shoot. While I used to be a huge fan of World of Warcraft for at least three years, but it doesn’t attract me anymore now. Except for nostalgia and social relationships, I can’t feel any joy from the game itself because I have understood the essence of gear level and character statistics development clearly. But I will always pick up a shooting game and play for several rounds when I need to relax. Whether winning or failure, I enjoy the game in nearly the same way.

Why does it happen to me? Maybe the answer lies in the difference among varied input methods.

The process of gaming is actually a process of interaction, and this process can be divided into three phases: input, processing and output. Processing hides in the interior that is invisible and output can be experienced directly, whereas input influences players’ feeling in a subtle way. As an important part of user experiences, this article mainly focuses on the influence of different input method to gaming experiences.

For PC gamers, keyboard and mouse are the basic input device; controller for console gamers while mobile gamers mainly use the touch screen. Attention: I used the word “input devices” rather than “input methods” for input devices are sometimes an integration of several input methods like the controller is essentially a combination of the joystick, button and even touch screen. So it is necessary to dig deeper and distinguish the meta-input among those input devices if we try to figure out how it works to gaming experiences. And only by this way can we break the stereotype of existing input devices and invent brand new and better input methods.

Based on input devices mentioned above, we can separate these basic input methods:

Let me borrow the concept from advanced mathematics and divide these basic input methods into two kinds: continuous input and discrete input. Continuity is about gradually changing and accurately simulation whereas discreteness doesn’t have any intermediate quantities, like zero and one in a binary system.

This intuitive conclusion is quite reasonable because discreteness doesn’t care about subtle differences and there are no better ways to convey this simple information to game machine than pressing key. And whether it is rotating joystick or moving mouse, there is much delicate intermediate information and they concern processes as important as results.

However, it is only the first layer of the issue. As human lives in a continuous time and space, we can only convey continuous information. So the key is how the input device receives that continuous information. For example, a piano sounds diverse when you press the key in different forces whereas some low-end electronic keyboard can’t really reflect this difference. Thus, pressing key doesn’t mean discrete input definitely in all cases. 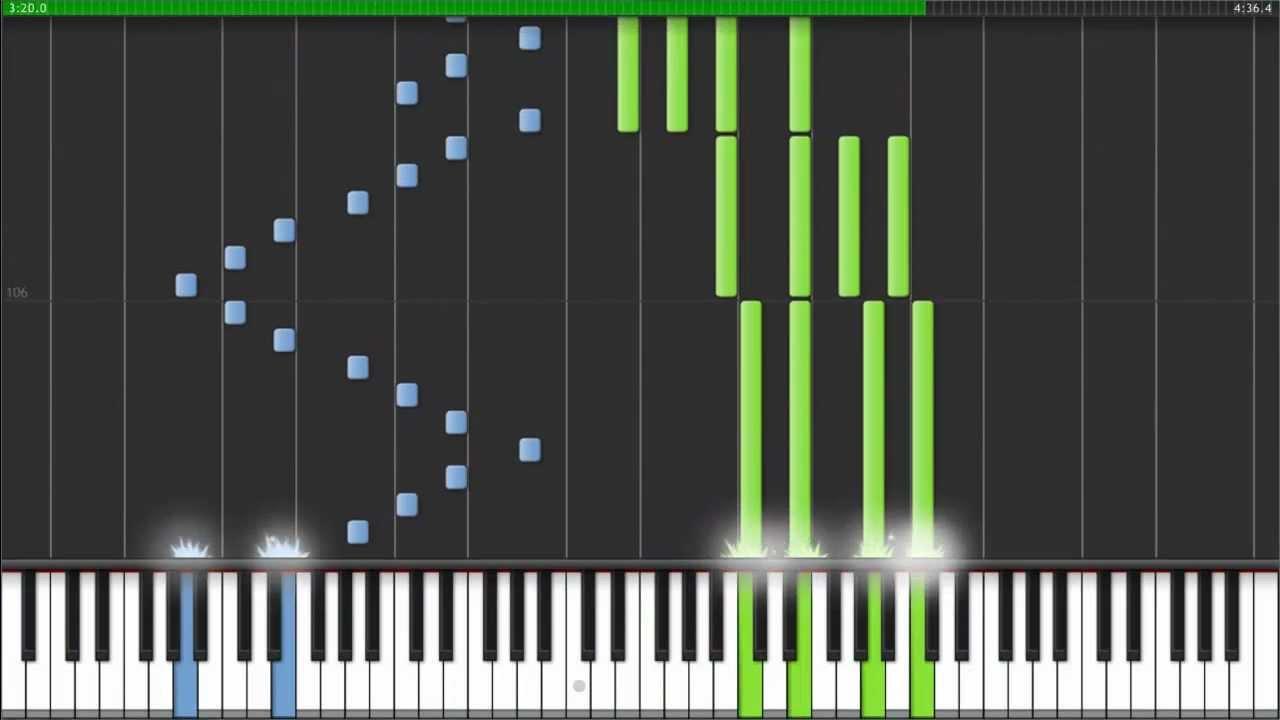 Though not entirely, games always simulate or reflect reality to some degree, otherwise it will lack credits to convince and appeal to players, it will be a game that doesn’t make any sense. This simulation usually displays on the pursuit of more realistic graphics in most AAA titles, for graphics is the most important form of output in gaming experiences.

Likewise, as another stage of interaction, how input methods reflect reality is equally critical. That’s why there are many analog input devices like the steering wheel and ray gun used in arcades and even military training. For general input devices, we can still excavate new control patterns and relevant gameplays.

Continuous input has great advantages on this point. First, as I mentioned above, we are beings living in continuous time and space, whatever the game simulates, that original action definitely is continuous. Thus using continuous input method can represent this action easily, enhancing immersive experiences. Second, inspecting this issue in a challenge – fun view it is obvious that continuous input involves more dimensions and has more complexity, thus it can provide more senses of achievement when players grasp its controls.

Now let us reconsider the popularity of shooting games, we can find that the simulation of shooting is much easier than melee or other combat actions because this muscle action is complicated, whereas firearms are a relatively simple system which has already been abstracted. When people use firearms, your own action passes through this system and also been abstracted. So it is easy for games to simulate shooting action naturally.

Whether it is a shooting game or a real gun, the core elements are just the same: aim and shoot. In PC gaming, the operation like moving mouse is an iconic resemblance of a real gun aiming while left-clicking the mouse shares the same essence of pulling a gun’s trigger – they are both discrete inputs.

In contrast, skills in WoW are almost discrete operation except for a few channeled skills, and you will never need to hold your keys. The complexity of WoW’s combat based on the combination of different discrete operations in a comparatively longer period, players like robots who are managing many timers press different keys in different priorities. In sheer physically view, I can’t really enjoy such monotone operating model and it makes me feel like a typist. Even simple rhythm games have varies continuous operation like holding and double tap, combined these discrete and continuous operations together, it can provide a flush input experience.

Of course, discrete operations have their own advantages: high encapsulation brings simplicity and convenience, though lack of freedom. Many turn-based strategy games are mainly discrete because it kind of game emphasizes on the process of choice making, not on smooth input or output, and it is easier to implement in discrete forms.

The balance of game design

Then we come to this point: balance.

In the microscopic view of basic input methods, pressing key is the symbol of discrete operation denoting the simplicity and convenience of high encapsulation, whereas other continuous inputs represent high emulation and challenge. The key is it depends on the designer to choose how to assemble these different input methods together using meaningful symbols to make players feel immersion and challenge while don’t give them much burden, and we should treat it properly with design intentions.

The material and structure of the device will affect the experience greatly. Just look at mechanical keyboards and the intense discussion about their switch technology, they are at least the same kind of device, let alone those entirely different devices. Thus we need to take this device circumstances into consideration and design games that fit in this hardware basis.

But the trend of mobile game development is quite disappointing, especially in Asia. In early days of smart phone games, there are excellent mobile games like Fruit Ninja, Doodle Jump and Infinity Blade which makes full use of touch screen’s features even including gyroscope. But now many mobile games which flourish in the market just copy the gameplay from another platform and apply it rigidly, like the virtual button and virtual joystick. We all know that touch screen lacks the physical feedback innately and its enjoyment can’t be compared with real joystick or keyboard totally. If we can’t utilize the only special operation of touch screen – swiping, how can we make a game that truly belongs to this platform and has its own features? 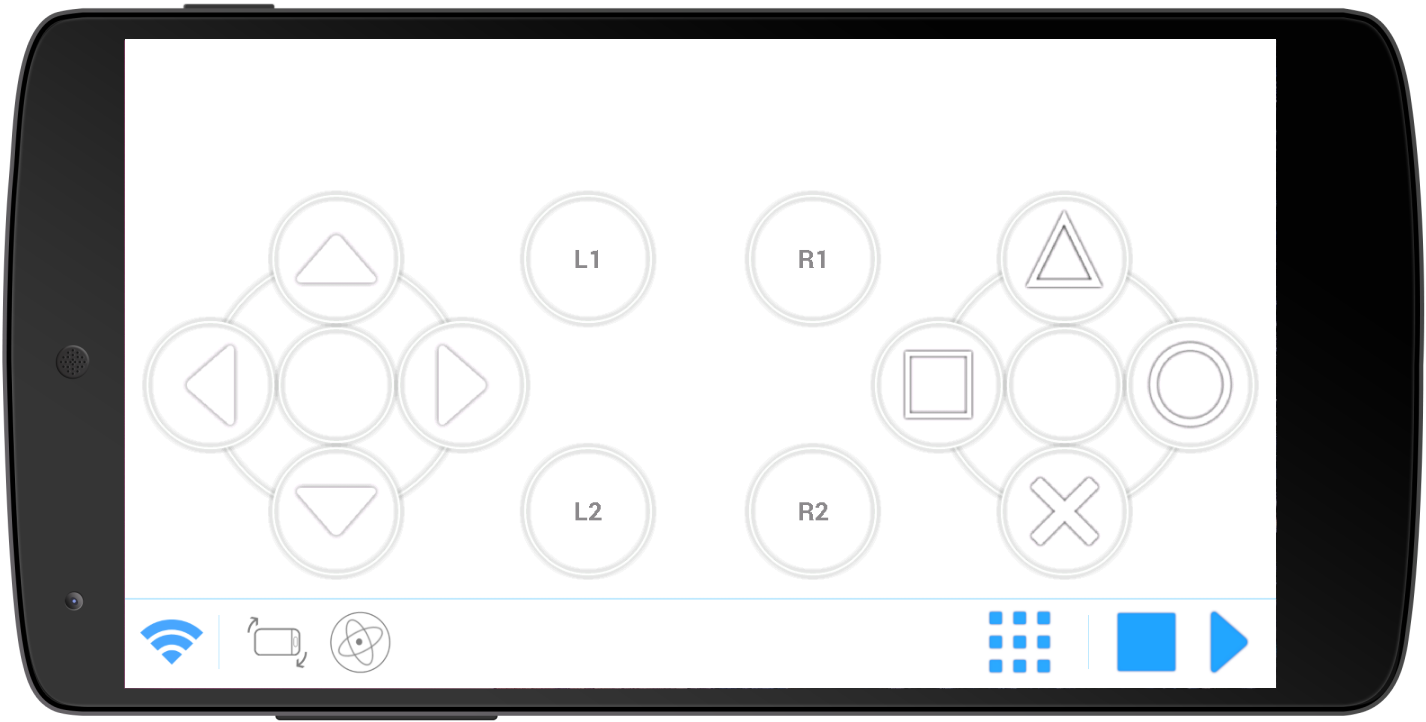 Wish I could know the answer.

The author isn't native English speaker so I apologize for any grammar mistake that exists in this article. If someone interests in its original language version, here is the link.