Empire of Sin is an idea that's been sitting in Brenda Romero's head for more than 20 years. She's always wanted to build a deep strategy system around a 1920s Chicago aesthetic where mobsters control the city through running rackets and taking out their criminal competition.

Empire of Sin, developed by Romero Games and published by Paradox Interactive, is a strategy management game with turn-based combat sequences, similar to XCOM, where you control one of many semi-fictional mob bosses from gangster history. While the parameters of every roguelike playthrough can be changed (settings that dictate how many bosses are active, how big the city is, and the like can be adjusted), the ultimate goal is to take down every other boss and dominate the city.

The main idea that sets Empire of Sin apart from other management sims is a deep and autonomous character interaction system. Throughout lengthy campaigns, you can recruit NPCs to help guard stash houses, fight alongside you, and carry out hits. These NPCs can suffer and benefit from a long list of passive and active effects throughout a run.

"I would hope that players become attached to their characters, that they do develop favorites. That they know that these two characters are sort of uniquely suited to each other and if they're left together, odds are that they might fall in love," Brenda Romero told Gamasutra. "But I also love the idea of surprising players with the stories that are told. If you play a game and say with Maria Rodriguez that by the end of the game your Maria Rodriguez is different than my Maria Rodriguez." 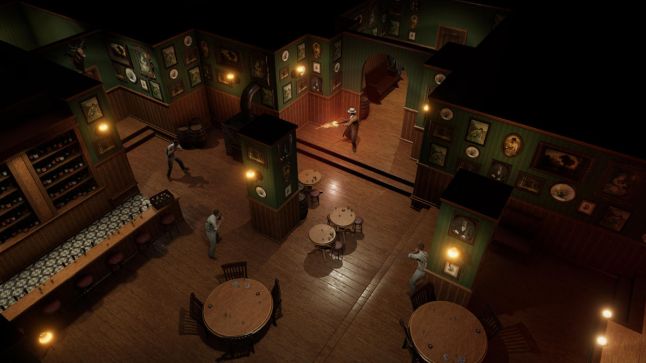 Units can become alcoholics, fall in love with someone else, go insane from continuous violence, and even get a sexually transmitted disease. Each effect has different impacts on characters, if a unit falls in love and unit they fall in love with dies, they may go on a senseless rampage. It could affect their accuracy, their health, and their obedience in combat sequences. All these things, which Romero says are both superpowers and super weaknesses, can vary dramatically from playthrough to playthrough.

"It works the same way it does in the real world. So prolonged exposure to something, right?" Romero said. "People talk about love at first sight but odds are it's not going to work out. Prolonged exposure to a thing can either provoke a trait or cause a trait."

"One character might come into the game with shell shock, they could partner up with a doctor for quite a while [and then] form a friendship with that doctor. They might end up getting better as a result of that," she said. "By the same token, somebody can come into the game with absolutely no shell shock at all can go through a battle and almost lose their life and develop it.

"You can't have human-on-human conflict at scale without a system," she added. The system in Empire of Sin is completely built off the player's choices -- how they choose to build their empire will influence what their soldiers do. Own too many brothels and you could contract more STDs, put someone in work at a brewery for too long and they could become an alcoholic. 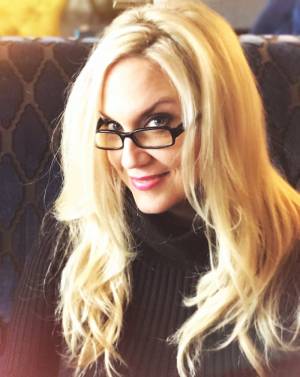 "Maybe [Maria] really just has a thirst for combat, and I as the player was trying to get through with a lot of sabotage and a lot of stuff that wasn't just straight to the metal. She could betray me or something could happen because she doesn't like the route I'm taking," Romero said. "I love how the characters evolve. They have set personalities, but I love how those personalities evolve over time as a direct result of what the player does."

These systems are supposed to work on a granular level and affect each episode of combat as well. Say Maria's lover gets shot in battle, she'll go into a rage and refuse to back down. If she had a line of sight on who the killer was, she'll go straight for them. If she doesn't then she'll direct that rage at the whole enemy squad.

Romero doesn't know how many traits and effects she'll have in the game as she wants to "get as many as she can fit in" up until the game ships in 2020. There are some natural limitations though, as she doesn't want to add elements that might be confusing to the player. Players should know what STDs and alcoholism are and how they affect their soldiers generally. She doesn't want to have an in-game directory. 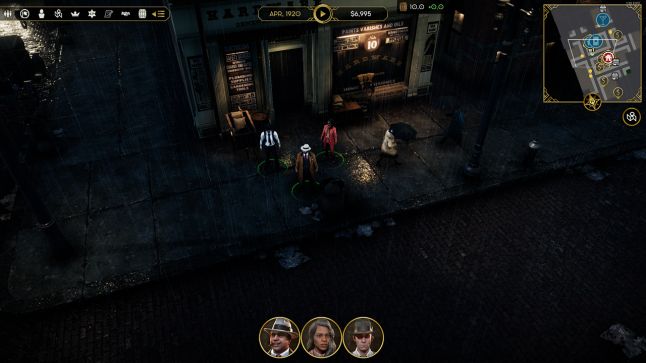 "All of this has to be just logically think about it and you sort of figure out how it should affect play," Romero said. "So the first is dependent on us as game designers to make sure that it's telegraphed so that you as a player can see it and you know how it's affecting gameplay."

Each in-game character sheet has indications of how certain events affect them, whether they are compatible with another character or whether or not they agree with one of your actions. Those indicators aren't there all the time, and Romero says finding a balance about how often they should alert the player about different things that are affecting them.

"The biggest challenge is finding out where the dial is. How often do we need to let that happen? It's always funny when it happens to somebody for the first time," Romero said. "They think it's the coolest thing but then, if it keeps happening, it really quickly becomes not a cool thing."

Romero says the key to figuring out the right spot is constant playtests. A game like Empire of Sin can have different effects simulated through playthroughs by just programming all the choices a player would make. The only way to see how those significant life events, falling in love or contracting a disease, will affect the player is by having them go through the game naturally.