SEARCH
A minimum of 3 characters are required to be typed in the search bar in order to perform a search.
Console
3 min read
article

What are the latest technologies used when developing mobile games?

Games need to be developed in order to match with different platforms. As a result, a variety of technologies are being used during the game development process.
Dylan Moran
Blogger
April 10, 2017 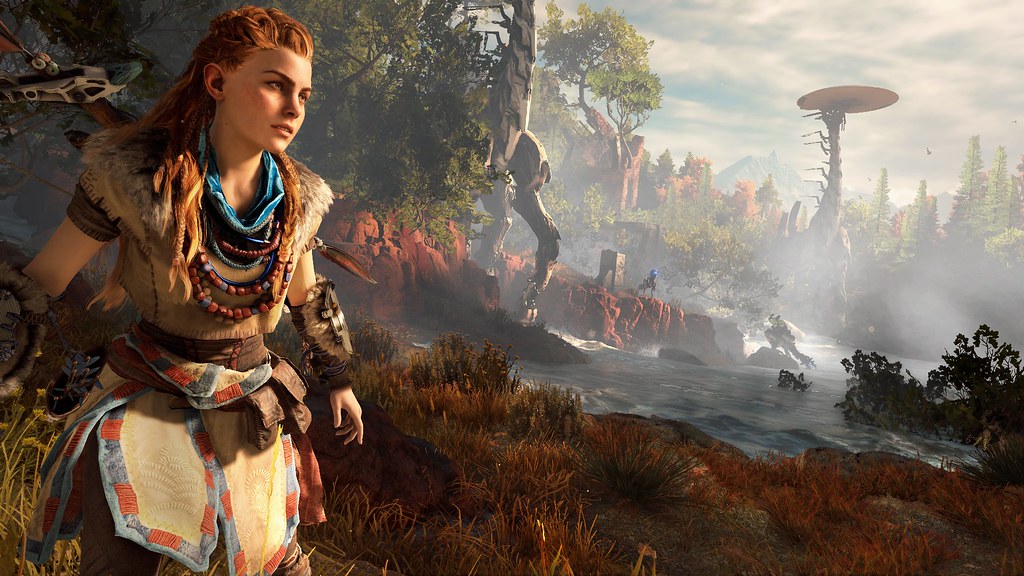 In today’s world, programming platforms such as CUDA are being used in order to move ahead with game development. That’s mainly because games that exist out there for desktops demand high end textures and realistic graphics. In order to cater these demands, it has become important to offer faster video calculation. That’s where technologies such as CUDA come into play. With CUDA, it is possible to execute a set of mathematical operations in parallel to each other. The programmer will have to play a major role in here.

Python is another technology, which is widely being used in game development. Some of the most popular video games, such as Pirates of the Caribbean and EVE Online were designed with the help of Python. Python is equipped with a dedicated library, which can help game developers. This library is known as PyGame.  This is an easy programming language that is available for the game developers to start with. It would not be a difficult task to build games with Python as well.