This is a big deal because it's the first notable legal action PUBG Corp. has taken against a battle royale game proprietor since Battlegrounds blew up last year and inspired a wave of similar projects.

While PUBG Corp. parent company Bluehole lashed out at partner Epic Games last year for "replicating the experience for which Battlegrounds is known" in Epic's own game Fortnite, the folks behind Battlegrounds have so far seemed reticent to take stronger measures against Battlegrounds-alikes.

During a podcast with Gamasutra, One Life Left, and other devs at GDC last month, PUBG Corp. creative director Brendan "PlayerUnknown" Greene acknowledged the surprising array of battle royale games now on the market and said he was happy to see devs exploring the genre -- as long as they did so by putting unique spins on it.

"I just want it to be different every time, because that helps the genre grow," Greene said. "If everyone's doing carbon copies, it kind of gets boring. I'm happy that [the genre's] growing, that it's getting more exposure to the mainstream public. That more and more people are seeing gaming as something fun to do."

More importantly, at least according to PUBG Corp.'s lawsuit, NetEase brought the two free-to-play mobile games to iOS and Android before PUBG Corp. launched its mobile version of PUBG, allegedly attempting to pull in mobile players looking for PUBG.

"Defendants have committed unlawful, unfair, and/or fraudulent business acts by copying PUBG’s BATTLEGROUNDS game in each version of their ROS and KO games and introducing the ROS and KO games to the marketplace at or below cost," reads an excerpt of the legal filing obtained by TorrentFreak. "This act was intended to injure PUBG and has injured PUBG by unfairly using PUBG’s own development efforts and consumer goodwill to capture mobile gaming market share before PUBG launched its own mobile version of BATTLEGROUNDS."

In total, PUBG Corp. alleges that NetEase has committed copyright infringement and trade dress infringement, as well as engaging in unfair business competition. In addition to monetary damages, the folks behind Battlegrounds want NetEase to cease development on Knives Out and Rules of Survival and delist all versions from all marketplaces. NetEase has yet to respond to the allegations. 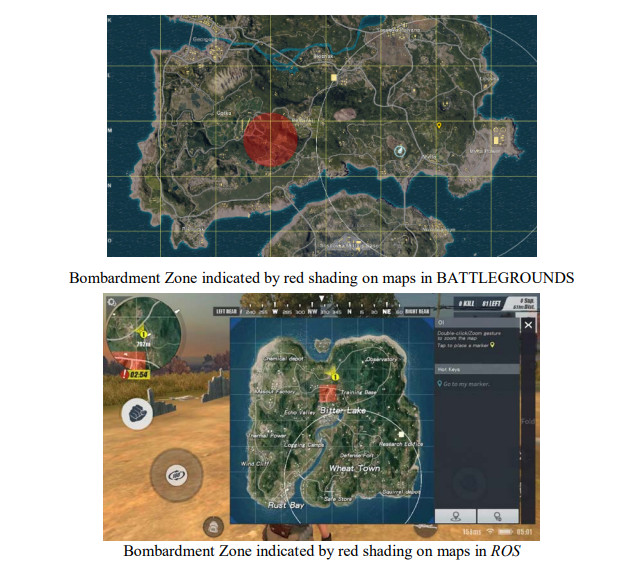 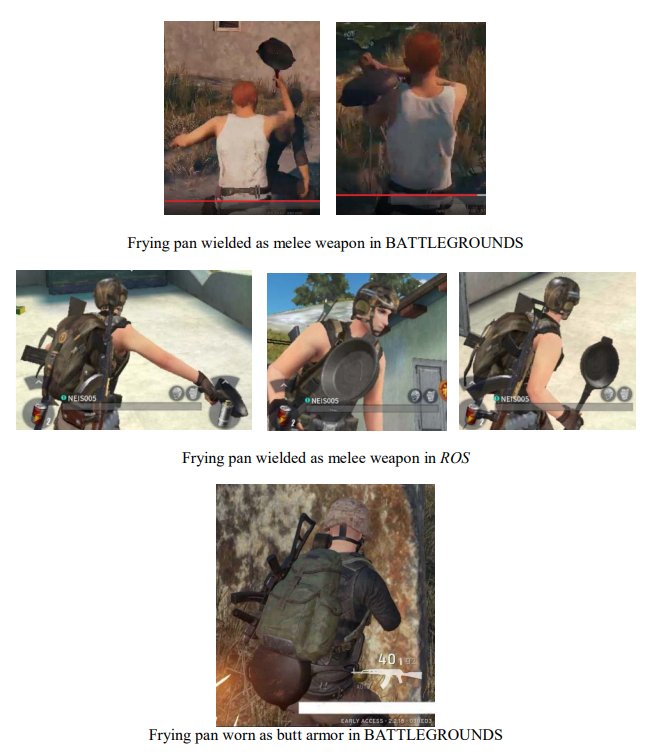