Nintendo launched its NES Mini 30-game console last week, and rather than try to cram 30 manuals in the box the company has gone ahead and published them online for everyone to check out.
Alex Wawro
Blogger
November 15, 2016

Nintendo launched its ultra-compact Nintendo Classic Mini: Nintendo Entertainment System (typically referred to as the "NES Mini") 30-game console last week, and rather than try to cram 30 manuals in the box the company has gone ahead and published them online.

That means curious game devs can now go back and look at what appear to be authentic scans of manuals for a bevy of classic NES games -- everything included in the American release of the NES Mini, from Balloon Fight to Super Mario Bros. to The Legend of Zelda (see excerpts below.)

While most (if not all) of these documents have already been scanned and preserved online by game historians, it's nice to see Nintendo taking the initiative to publish the original versions online in one place alongside simplified versions that appear designed to be read on a smartphone or other small screen.

Incidentally, Nintendo released a Famicom Mini in Japan which functions basically like the NES Mini with some historically-appropriate minor differences (like a different color scheme, design, and controller setup) and a slightly different game list -- where the NES Mini has Final Fantasy, for example, the Famicom Mini has Solomon's Key. That means that yes, Nintendo has also published 30 classic Famicom game manuals online (in Japanese, seen below) that you can peruse. 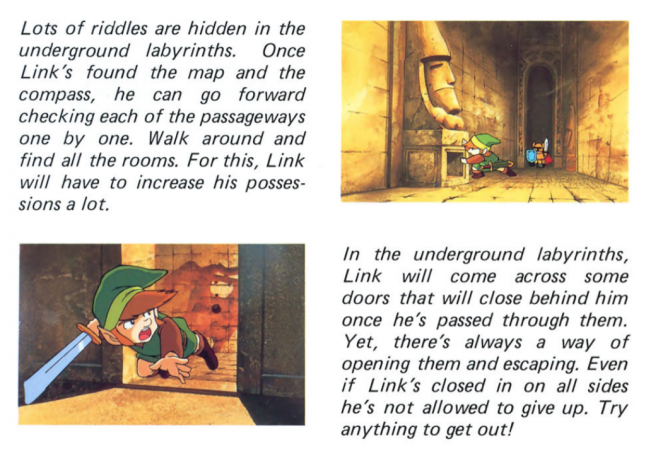 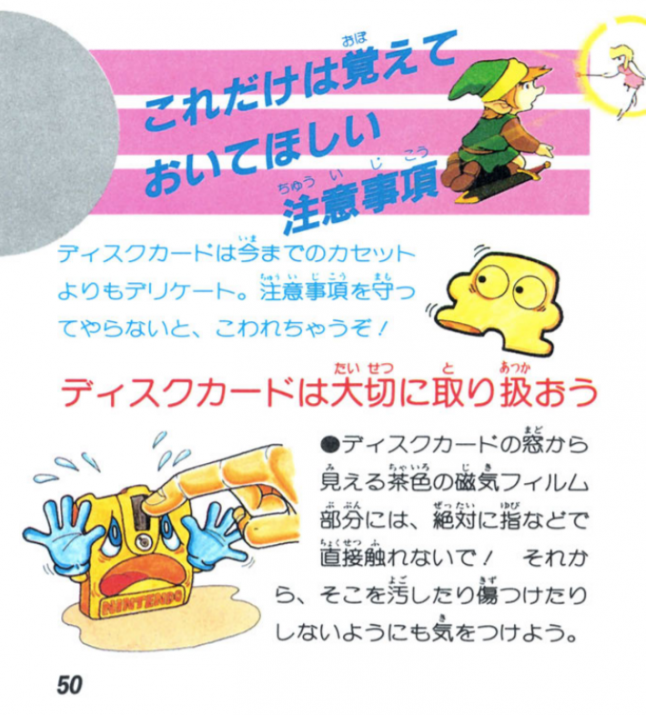