GDC in Pictures: Highlights from GDC 2019!

Words alone can't fully convey the experience of spending a week at GDC, so here are a few standout shots of the people, talks, and experiences which made GDC 2019 a success!
Alex Wawro
Blogger
March 26, 2019

It's official: GDC 2019 is a wrap! Organizers would like to thank everyone who helped make the show a success, including the record-breaking number of attendees who came to learn and share what they know about making great games.

The Gamasutra team was there all last week to bring you news, interviews and blow-by-blow breakdowns of the most interesting events of the show, but words alone can't fully convey the experience of spending a week caught up in the crush and camaraderie of GDC.

With that in mind, we've taken the liberty of compiling a few highlights from the Official GDC Flickr to give you a taste of what it was like to attend GDC 2019.

You can find more photos from the show sorted into albums on the Official GDC Flickr page, while slides and video recordings from the various talks will be posted to the GDC Vault in the weeks to come. 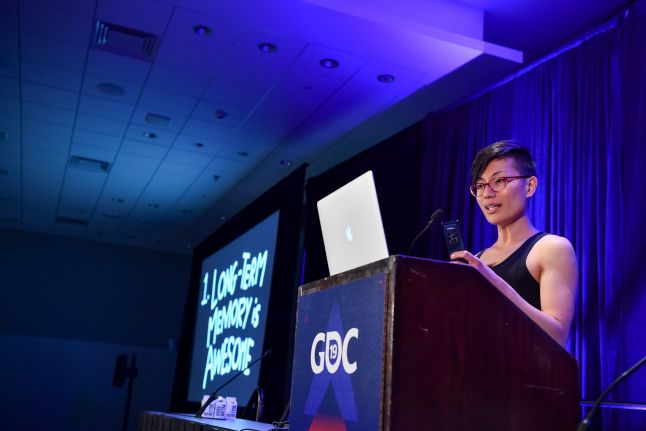 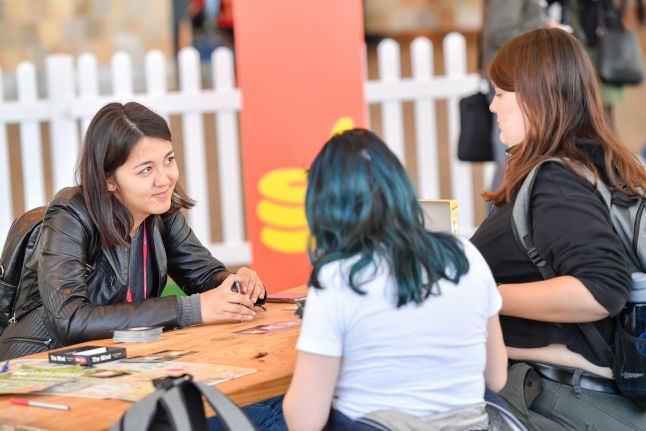 The Shut Up & Sit Down board game lounge was a popular spot for attendees to relax and check out some tabletop games between sessions and appointments. 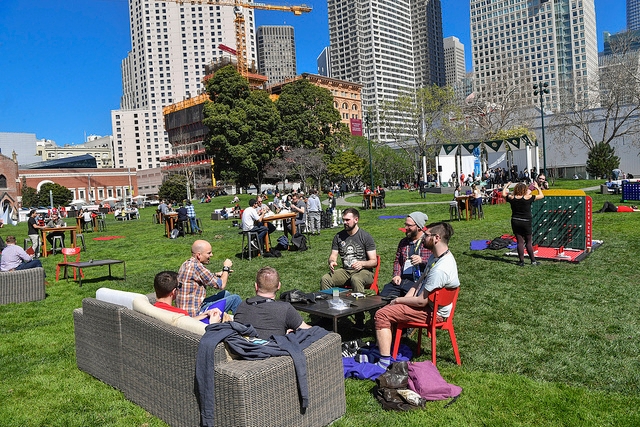 People relax and unwind in GDC @ The Gardens, a special GDC-adjacent event in the Yerba Buena Gardens that was free and open to all. 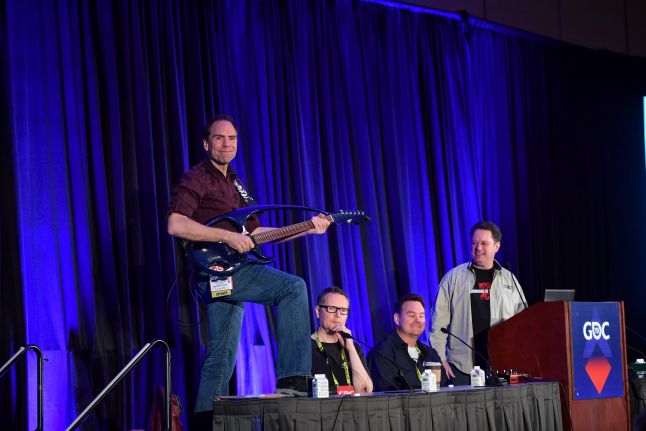 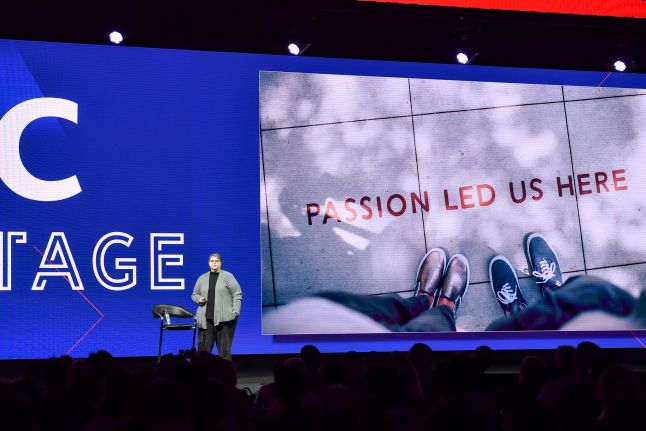 Game dev veteran Laralyn McWilliams (currently a creative director at Microsoft) speaks on the GDC Main Stage about tools and techniques game makers can use to stay positive (and creative) in difficult times. 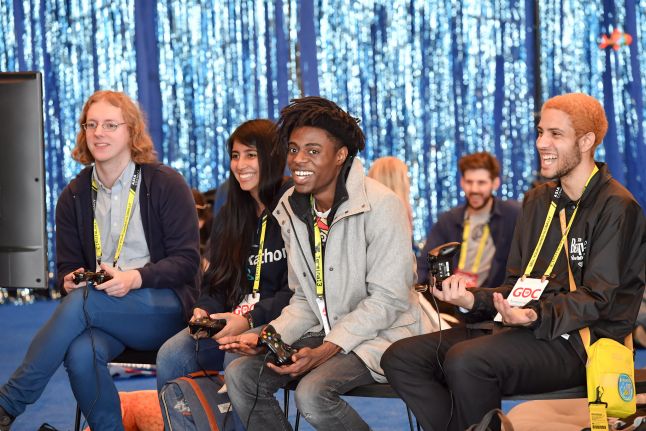 Attendees having a good time at the GDC 2019 Mild Rumpus, a small oasis of cool indie games and chill vibes. 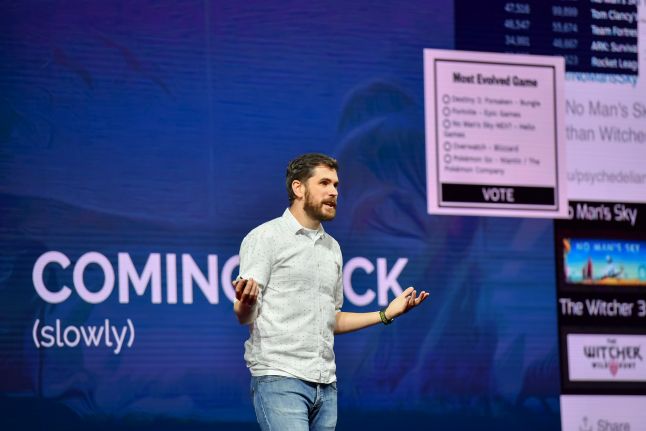 Hello Games' Sean Murray talks about the developer's journey (and his own journey working on No Man's Sky) on the GDC Main Stage. 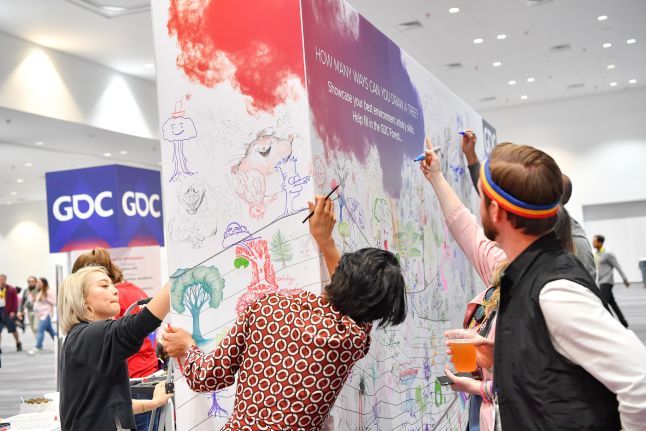 Attendees and artists collaborate on a special paintable wall, one of GDC 2019's community spaces dedicated to visual artists. 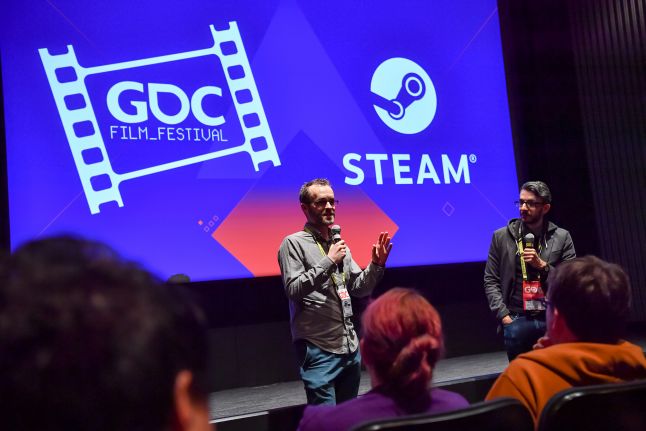 Live Q&A at the GDC Film Festival, one of the first and only documentary & narrative film fests focused on the art and culture of video games. 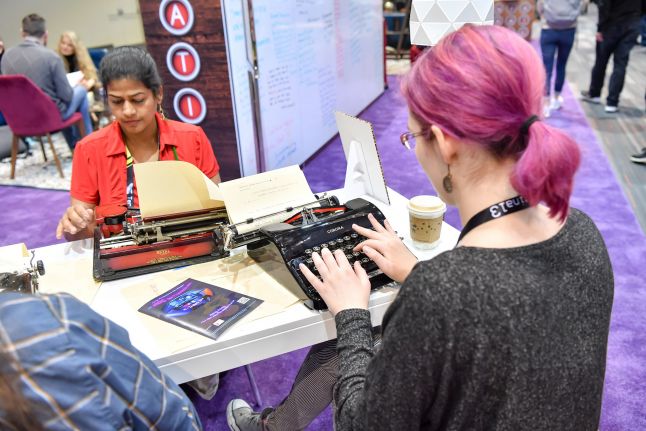 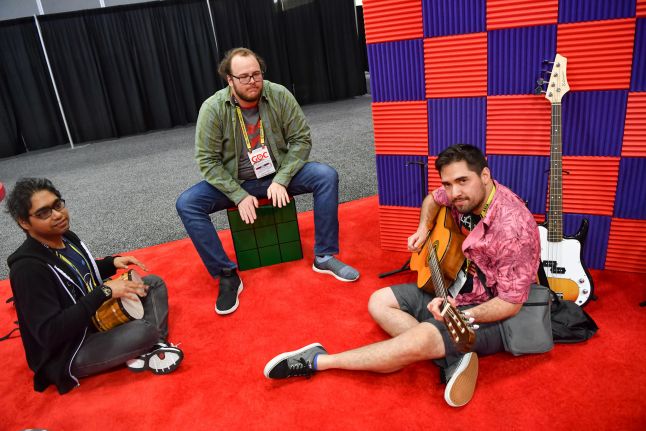 Unwinding with an informal jam session in the GDC 2019 game audio community space. 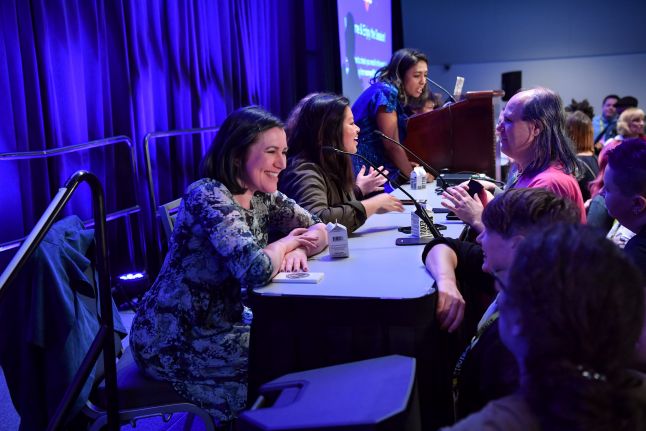 Speakers on the always-packed Advocacy Microtalks panel chat with attendees. 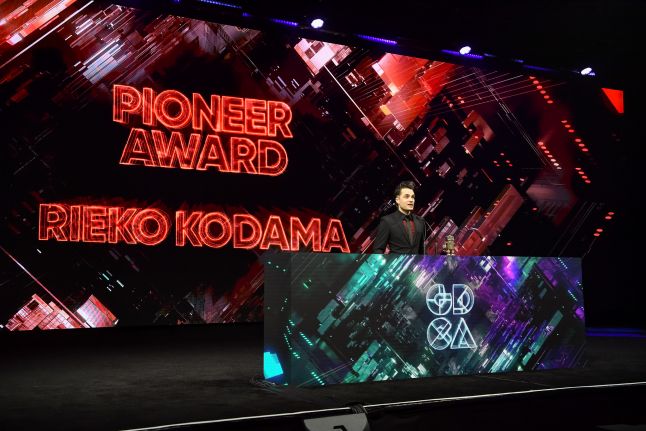 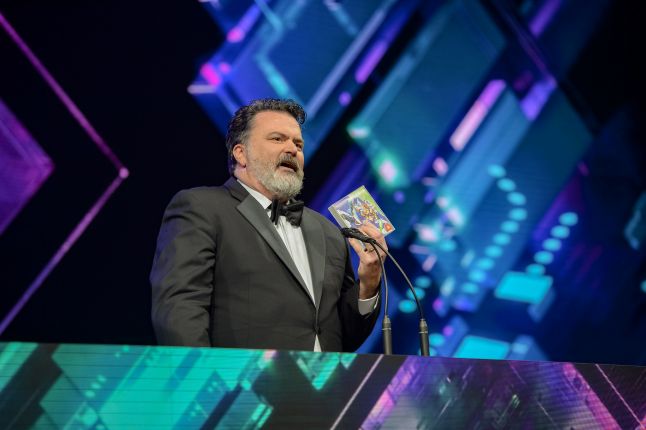 Double Fine frontman Tim Schafer hosting the 2019 Game Developers Choice Awards while proudly holding a copy of Skies of Arcadia for the Sega Dreamcast, which Kodama worked on. 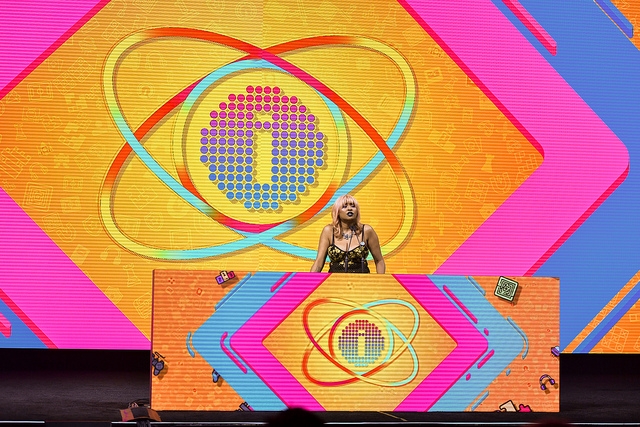 Narrative designer and writer Meg Jayanth killing it as the host of the 2019 Independent Games Festival Awards. 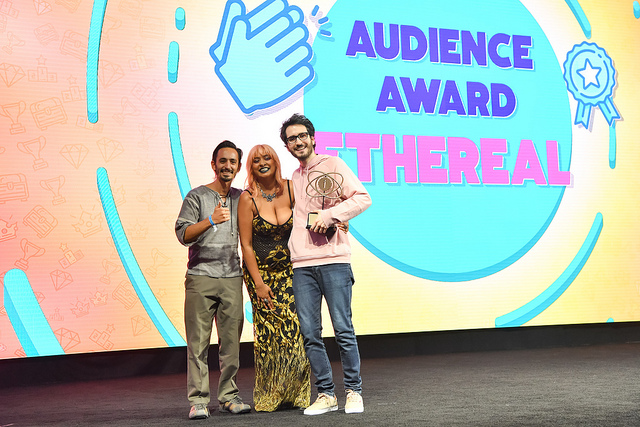 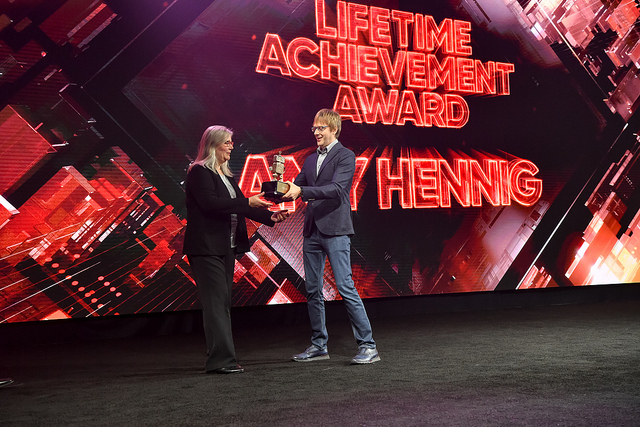 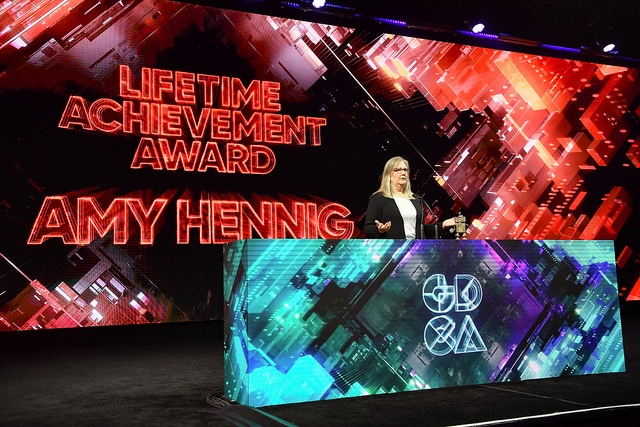