Unique art-style, familiar elements borrowed from other popular multiplayer games but been put in a purely exciting experience are the words by which we define our latest game. Ticket to Heaven is the game that we are talking about.
Tarokh Tarhandeh
Blogger
August 03, 2020 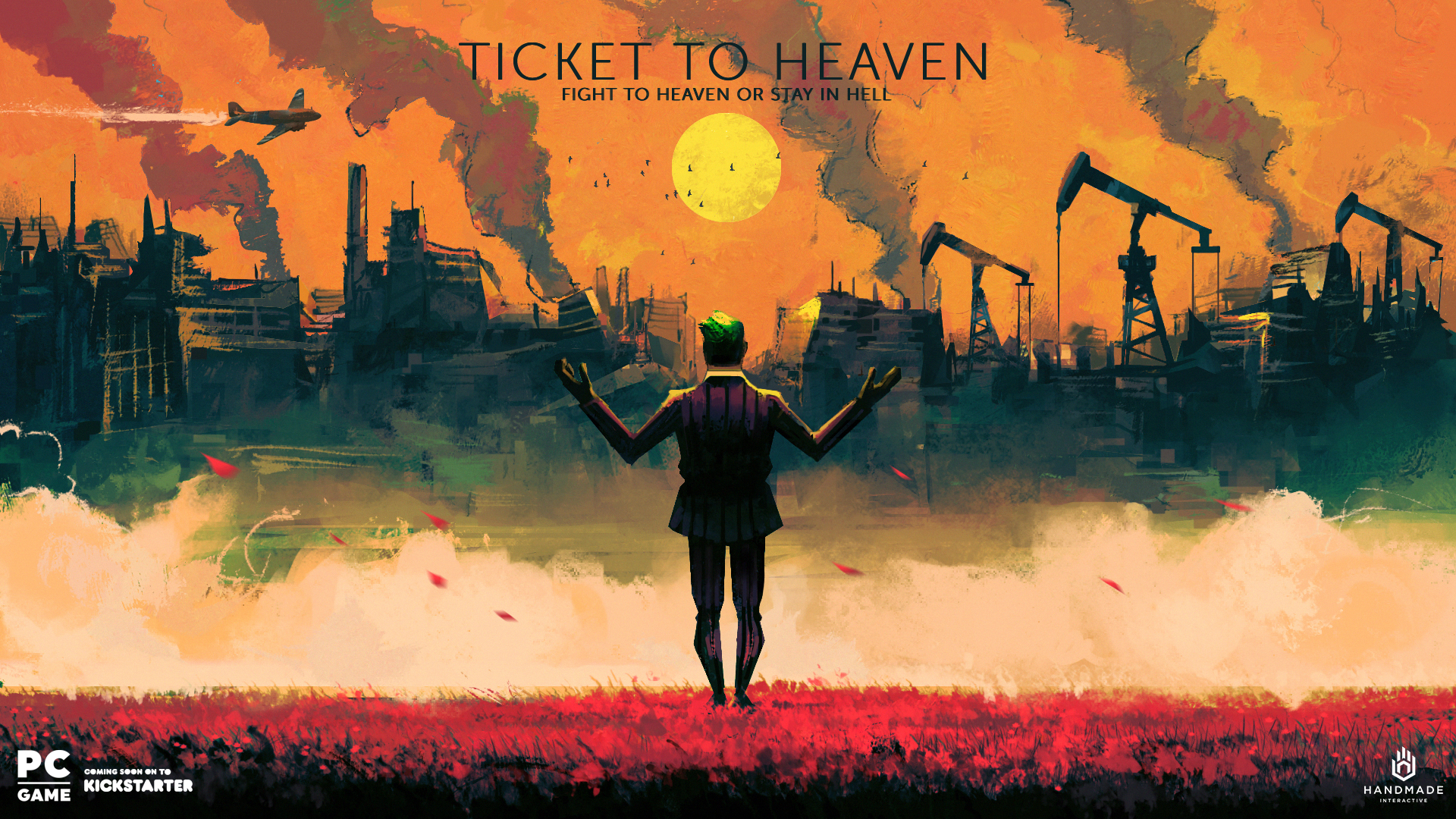 Unique art-style, familiar elements borrowed from other popular multiplayer games but been put in a purely exciting experience are the words by which we define our latest game. Ticket to Heaven is the game that we are talking about, a title in which we try to make feel the real craze of the battlefield. Ticket to Heaven is a 5v5 online action game in which we have planned all the guns, weapons, heroes, maps, and modes to make the experience as exciting as possible.

Why we name it Ticket to Heaven? Because this is the title of the annual tournament that makes mighty champions strangle each other’s throats in the game’s world! Why champions apply for this? Because they want the Ticket to Heaven! They want to live in a dream, a utopian life that one can only find in heaven. 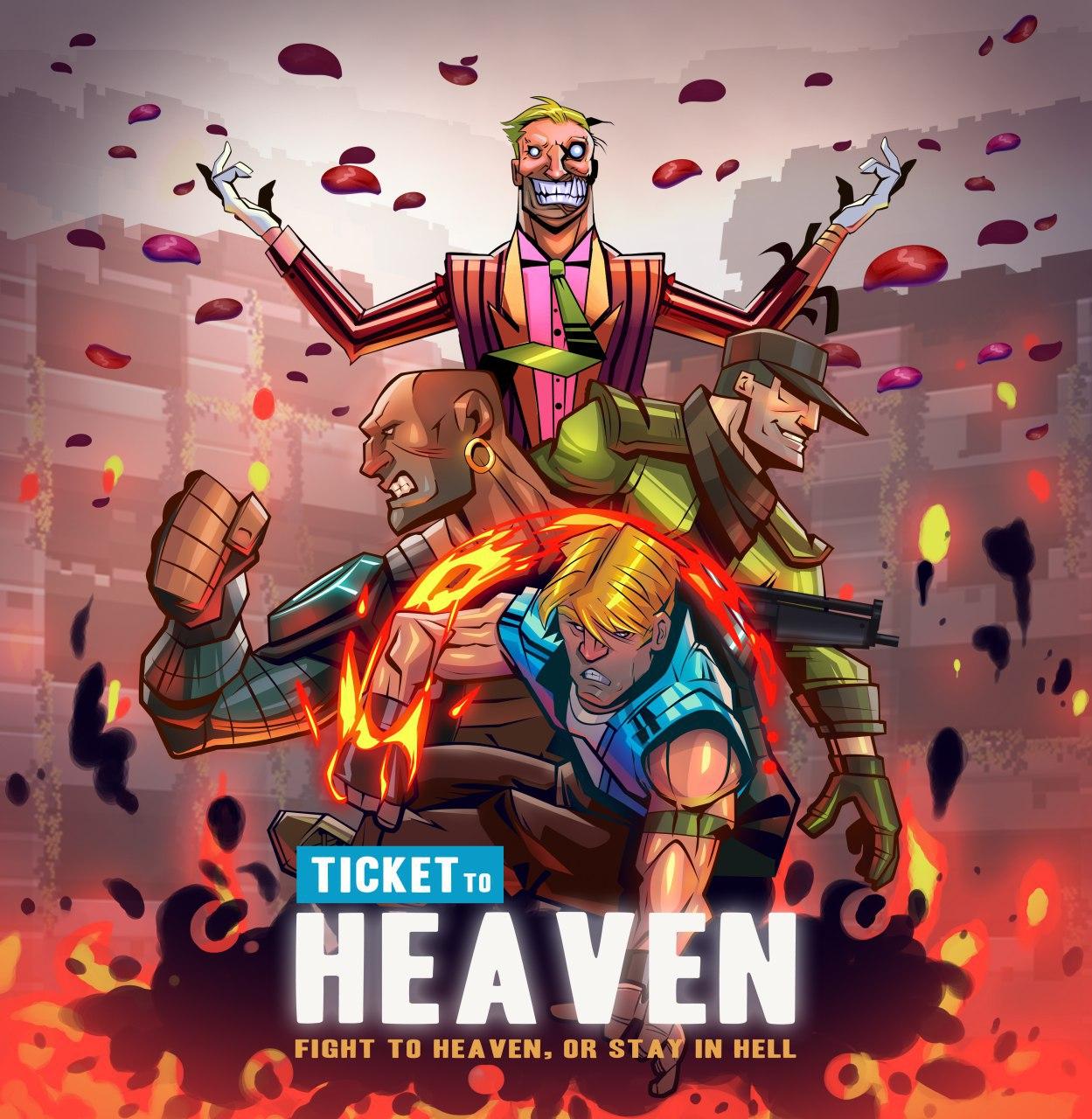 Even though Ticket to Heaven is a multiplayer game that we are planning to launch on PC\MAC\LINUX, this did not stop us from creating the world and the lore that we love. Ticket to Heaven tells the story of a post-apocalyptic world that is struggling to stay on its feet among the ashes of its death. You choose your favorite hero, enter the tournament and try to win it, because you have no other way to live free and happily in the world. Each hero has its special abilities and moves and belongs to one of these classes: Attacker, Supporter, and Defender. After the game’s launch, we are planning to add more than 20 heroes. Also, all of the heroes will be both upgradable and customizable. 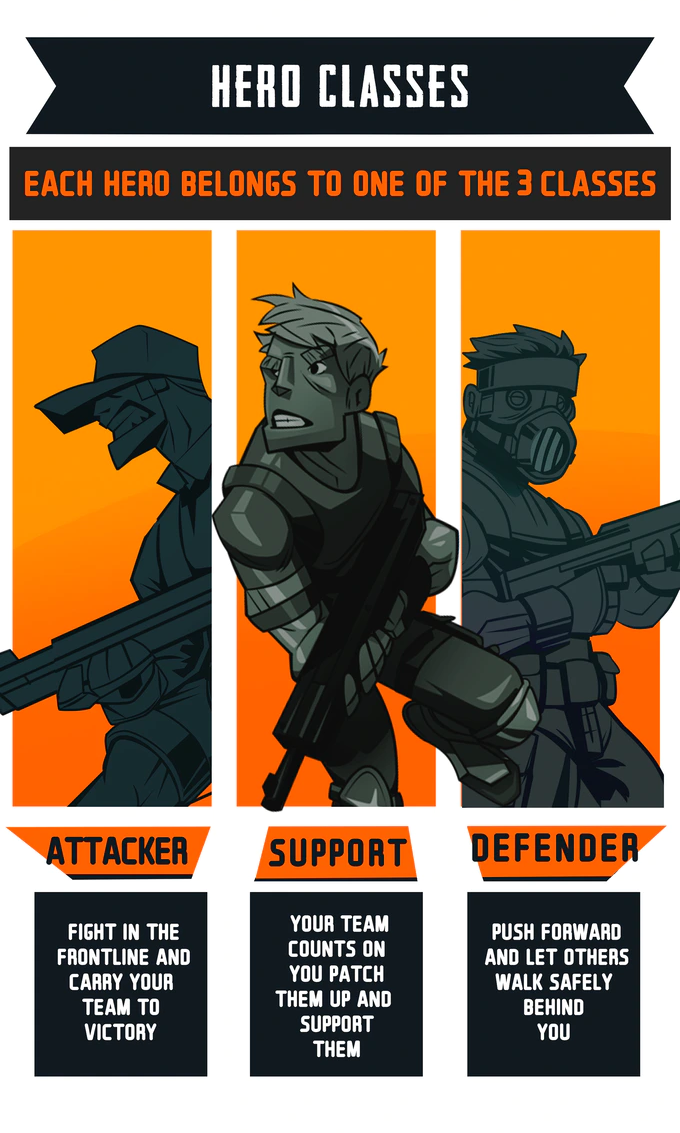 If you want to win the Ticket to Heaven, except being vicious and being a skilled killer, you also have to be strategic. At the beginning of each match, weapons and supplies will be dropped on the ground, and you would have to be fast, grab what you need and do not get killed. Since we, at Handmade Interactive, are all old school gamers and in love with video games, we know that people who play games need variety and lots of customizations. So, as the game heroes have all kinds of different skins and items, levels, guns, melee weapons and everything else will have a lot of variations. 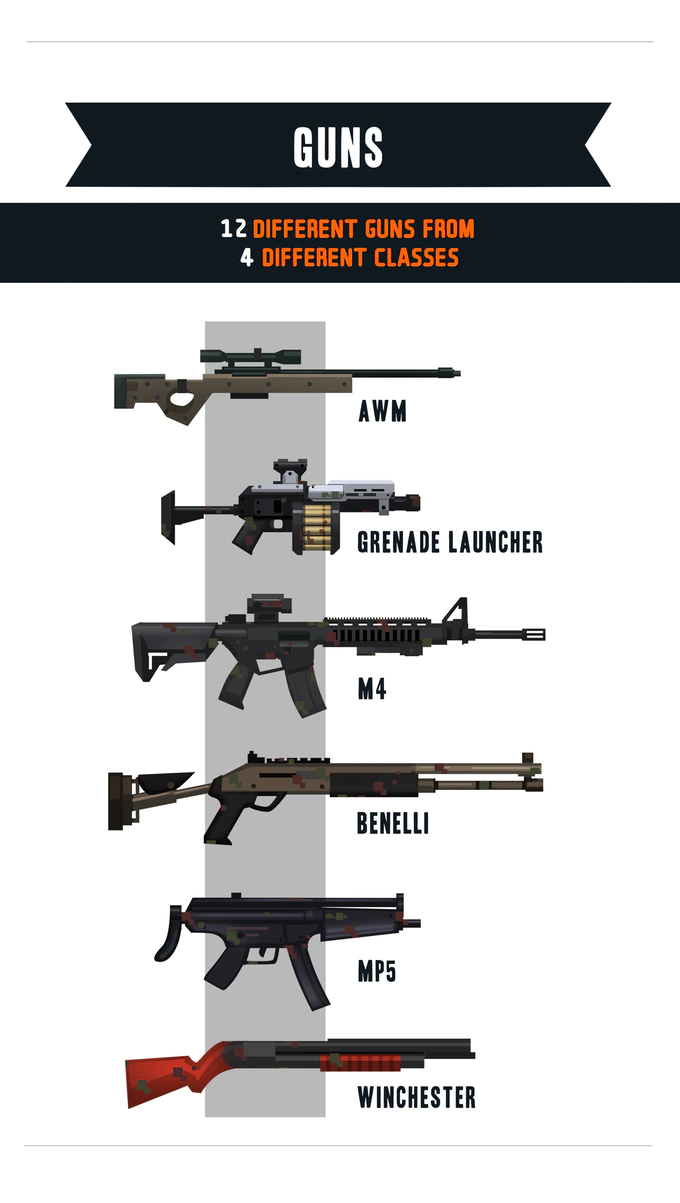 We will start crowdfunding Ticket to Heaven on August 4 on Kickstarter and we do need your support. If you give us your support, we will not give anything back unless it is something great to give back to you. And we have planned a lot of great things for you:

In addition to the aforementioned give backing stuff we have planned for all the backers, we have set several milestones for developing Ticket to Heaven and it's more above and beyond. Here goes some of those: