Blizzard has rolled out a standalone spectator mode that gives fans of its Overwatch League esports events a more hands-on way to watch the upcoming Overwatch World Cup.

An interactive spectator mode for a competitive game like Overwatch isn’t a new feature by a long shot, but Blizzard’s viewer is a step above the usual spectator modes typically shipped with games.

First up, the viewer itself is a standalone program housed in the Battle.net launcher, though would-be esports viewers still need to own Overwatch on the platform to download it.

Most notably, the viewer itself offers a fair amount of control as to what exactly viewers see when watching an Overwatch World Cup match. The tool is an adaptation of the tools used by Overwatch announcers during esports events to follow specific moments or create and view replays of certain plays on the fly.

Because of that, viewers are able to customize how they watch the upcoming esports event in a variety of ways outside of the usual televised or live streamed broadcast. More details on the breadth of features included can be found in the full post on the Overwatch webstie. 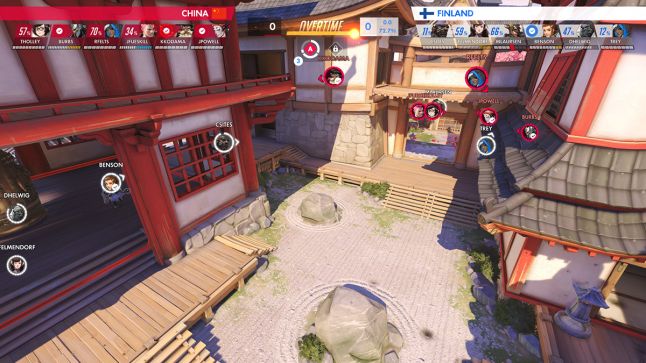