4 events that shook up the game industry in 2019

From the Riot walkout to Activision Blizzard's big layoffs, Gamasutra looks back and reflects on some of the more impactful events to happen in the game industry during 2019.
Alex Wawro
Blogger
December 20, 2019

Near the end of every year we look back and lie to ourselves about how well we can sum up what we've just been through, cherry-picking a few choice moments when the world seemed to shift in momentous ways.

The truth is, things are always in flux; we're all just trying to keep our feet amid the slow roll of an uncaring universe. But as we look to the year ahead, it's reassuring to glance back at 2019 and reflect on some of the big shake-ups still reverberating through the industry.

Riot employees walk out in protest

Back in May over 150 Riot employees made history by taking part in a walkout to demonstrate their dissatisfaction with the company, which at the time was pushing two employees involved in an ongoing gender discrimination and sexual harassment lawsuit into arbitration.

It’s the largest staff walkout ever witnessed in the game industry, and employees spent it speaking publicly about their issues with Riot, blasting the company for (among other things) putting mandatory arbitration clauses in employee contracts.

The protest made a significant mark: Riot eventually agreed to scrap the clauses for all new employees, though protestors are still pressing for them to be removed from existing contracts. By December, the company had agreed to pay $10 million to settle the gender discrimination lawsuit, which seems a pittance when you consider it’s meant to be paid out among the hundreds of people who identify as women that Riot has employed since November of 2014. 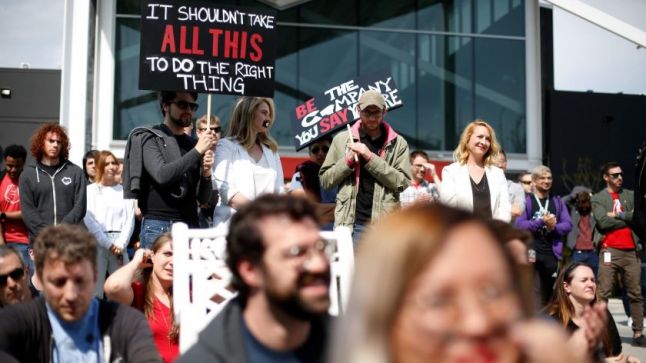 Riot staffers participating in the walkout, photographed by Dania Maxwell for the Los Angeles Times

Now, even as Riot works to build excitement for a slew of new projects, the game industry waits to see whether it will put its house in order. As game developers around the world continue to deal with problematic labor conditions, the efforts of the Riot devs who walked out for what they believe in reveal how much game industry laborers can accomplish when they work together.

"While our financial results for 2018 were the best in our history, we didn’t realize our full potential," Activision Blizzard CEO Bobby Kotick stated in an earnings report early this year. "To help us reach our full potential, we have made a number of important leadership changes."

The company also laid off hundreds of employees (an estimated 8 percent of the company, or roughly 800 people) while simultaneously increasing investment in its big earners (Candy Crush, Call of Duty, Overwatch) and upping how much it pays shareholders -- by roughly 9 percent. 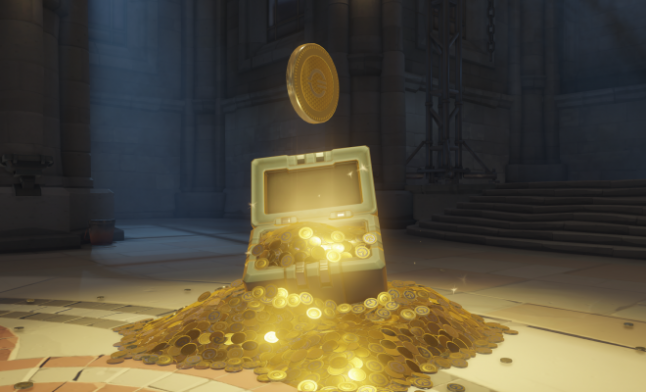 An 8 percent staff reduction alongside a 9 percent increase in shareholder payouts is maybe the most blatant example this year of how little the market cares for the people who drive it.

From a certain perspective, Kotick and the rest of the Activision Blizzard management team are doing exactly what they're supposed to: trimming and restructuring the business to make it more efficient and more profitable. But for most of us, Activision Blizzard's decision to let hundreds of staff go after one of the company's best years in history was the latest and loudest reminder that profits, not people, are what really matter to the lion's share of game industry decision-makers.

Microsoft has snapped up a lot of studios over the past few years in an effort to bolster its game development efforts, but the biggest bite of 2019 must be Double Fine Productions.

Announced during E3 this summer, Microsoft’s acquisition of Double Fine brings the San Francisco studio’s nearly twenty-year run of independent operation to a close. It’s a significant moment in the history of Double Fine and the industry as a whole; the house that Tim Schafer built has long been a prominent champion of indie game development, both by releasing its own games and supporting other indies with their own projects.

The studio has also been a trailblazer in the indie games scene, setting a new high-water mark for crowdfunding with its Broken Age Kickstarter and helping to better acquaint players with the realities of game development via documentaries, behind-the-scenes look at its internal Amnesia Fortnight game jams, and more.

It’s not yet clear how much of Double Fine’s business will continue as usual in the wake of the Microsoft acquisition, though it appears that the fate of its indie publishing business is still up in the air (with at least one partner, Ooblets dev Glumberland, choosing to self-publish). What is clear is that a significant chapter in game industry history has closed, even as Double Fine's future appears more secure than it has in a long time.

The PlayStation team has seen a lot of changes this year, starting with longtime PlayStation UK exec Jim Ryan dropping the "deputy" from his deputy president title to assume the president and CEOship of Sony Interactive Entertainment.

As the company continued on throughout the year, confirming its plans to release a new PlayStation 5 console in 2020 even after newly-minted CEO Ryan stated consoles are now a "niche market" in the game industry, we saw more high-profile staff shake-ups. Both former SIE Studio chairman Shawn Layden and second-party games chief Gio Corsi left the company this fall, even as longtime Double Fine business maven Greg Rice joined up as global head of indie accounts and PlayStation frontman Shuhei Yoshida stepped down as head of worldwide studios to lead a new indie-focused initiative at SIE. 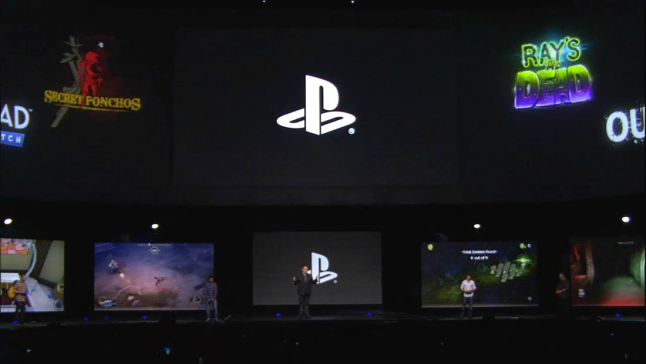 Remember E3 2013, when Sony brought a slew of indies up on stage to showcase their games? With new consoles coming soon (and with them, a need for new games) indies may soon enjoy a second round of high-profile promotion from Sony and Microsoft.

It's that last bit that seems especially significant for developers, since so many benefited from Sony's heavy focus on supporting and promoting indies during the early days of the PS4. That focus disappeared in later years, but with new hardware on the horizon, PlayStation appears to be gearing up for another round of indie appreciation; hopefully, a fresh crop of developers can take advantage of the company's support and promotion in the year ahead.