3 of the Best Superhero Computer Games that Rock

Superhero games allow us to play as our favourite characters, play them out as they are in our imagination and suspend reality and live in their universe. Here are three of the best that if you haven't played, you need to.
Cormac Reynolds
Blogger
February 16, 2016

Superhero games allow us the chance to play as those with extra ordinary powers, many of these characters are favourite characters from our childhood. There’s been a hell of a lot of terrible superhero games, but there have also been some absolutely awesome ones and these three are among the best. If you’ve not played them, then give them a try.

When it comes to video games. The Incredible Hulk is just incredibly exhilarating in comparison to the rest. Not only an Avengers headliner but pretty much spotty. The game entails the player exclusively as Bruce Banner smashing almost everything on his way to pieces. There was the notion that no one comprehends the Hulk and what makes him a mighty hero until ultimate destruction comes into the limelight and Hulk responds accordingly by doing what he does best: smashing everything in his way. 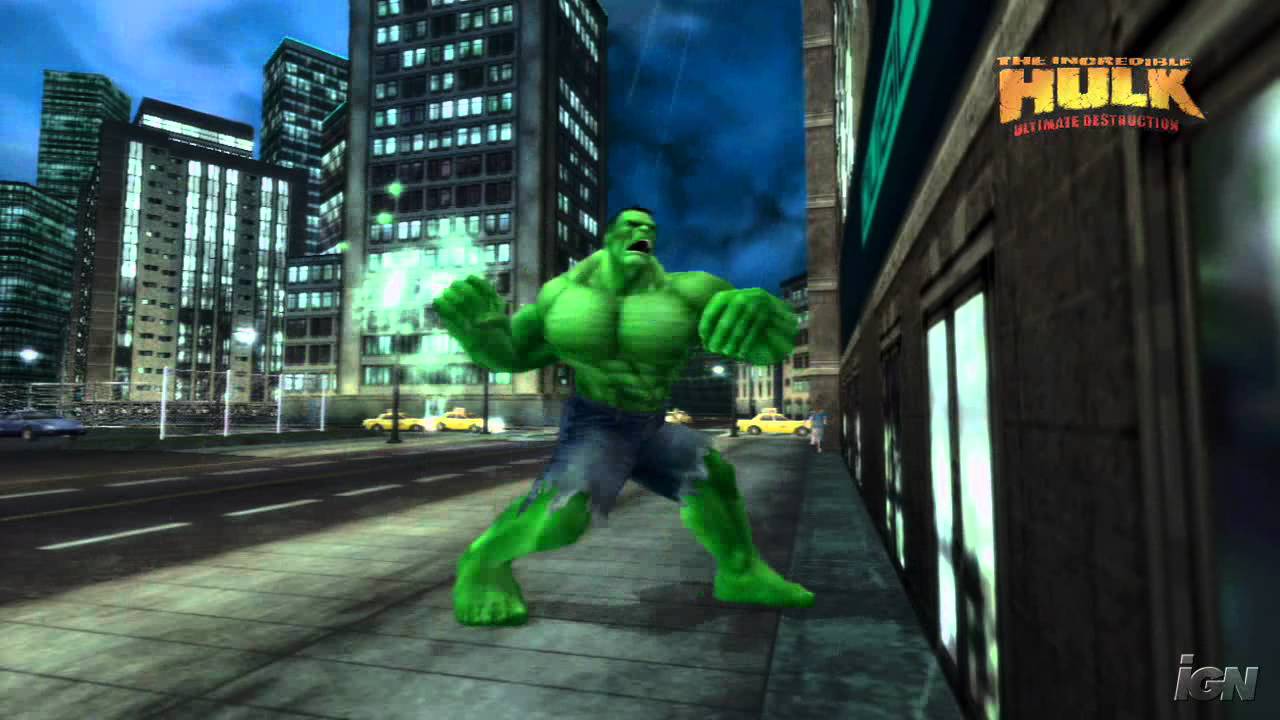 Hulk scares the shit out of everyone as he uses his gigantic hands to beat the crap out of anything and anyone in his way. It's humorous as he reciprocates cars and buses on his way to punching gloves. The movement entailed in the game pretty much leaves Assassins Creed in utter awe.

The game embraces destructive force and twisted entertainment as the Hulk leaps across the city with ease crumbling everything in his path. The way he plunges his fingers into building walls and scuttles on the walls is a total bewilderment. The name is just symbolic of what the game entails.

Among the rock stars in the superhero genres, Rocksteady clearly holds the mantle. Arkham Asylum turned the tables by changing the platform of super games entirely without breaching it. He at times is referred to as the pinnacle of the pinnacle as he exclusively condenses the Arkham series into an exhilarating 25-hour experience. The greatness of the game unfolds as one advances through the levels.

Batman's powers are artistically honed in Arkham Knight with his gliding ability rocking the entire game. He traverses naturally bringing forth interactive entertainment of its kind. Batman's melee combat, stealth abilities, detective skills and sophisticated gadgets just spice up the flavor of the game. The power of friendship was a drastic turn of events in the game. This ability allows his pals Batgirl and Robin join hands to execute brilliantly combos that bring forth the mastery of the game.

As Batman vanishes off into the night, the thrill experienced during play is left roaming around. Its greatness is undoubtedly terrific.

Injustice: Gods Among Us

The brilliant minds behind Mortal Kombat once again throw us off our feet. The story sprouts when Superman in his vengeful anger terminates the Joker. It ultimately results in an age where heroes now simulate to godlike figures. The metropolis we all know and cherish is at the heart of all action. The iconic heroes and villains rise to the action to bring back sanity. The game astounds with few famous faces pasted in it. The battles are authenticating super, and a vogue of powers makes the scenes and punching all thrilling. You get all the physics defying superpowers of Superman or the Green Lantern, depending on the character you choose.

The affluence of unlockable costumes is a reference in such a way that fans, especially from DC, are delighted. Injustice is a game in its platform entailing smooth controls and stage battles all well planned out. This is one game which all comic lovers would love to try out.