Indeed, video game industry has emerged starting from time of Pioneer such as Super Mario Brothers and others. There has been great expansion in the gaming world extending to endless scenarios and possibilities to gamers.
Can Korkmaz
Blogger
January 23, 2017

Indeed, video game industry has emerged starting from time of Pioneer such as Super Mario Brothers and others. There has been great expansion in the gaming world extending to endless scenarios and possibilities to gamers.  In fact, gamers all over the world have known for sure that things have really changed for better in the gaming world. The graphics and even gameplay of various games have been enhanced to meet up with the innovation in the scientific and technologically improved world. There are several game companies that have done tremendous works in the gaming industry. Most of them due to their wonderful and famous games have attracted attention of myriad of gaming fans putting huge amount of money into their pause. So, this post is dedicated to offer you information about 10 richest game companies and their famous games. 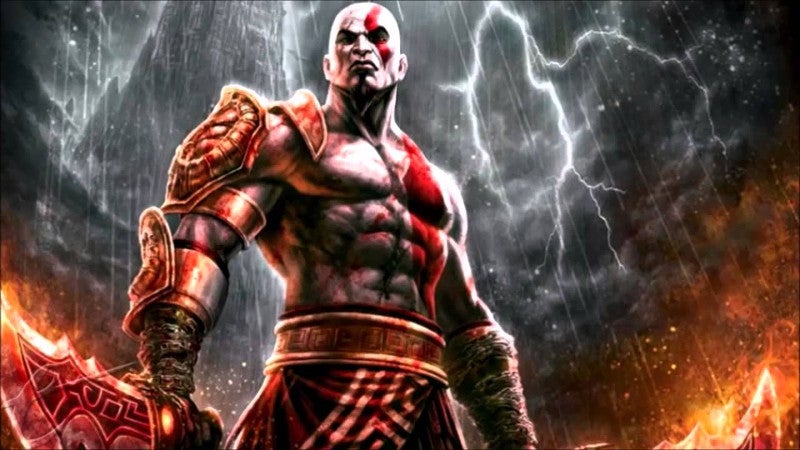 Sony Computer Entertainment is indeed the master in video game development with the force behind being their creative Playstation line of console. This magnificent game company has lots of famous games that made them the best among others in the industry. There are two among Sony’s hit and they include: “God of War” A game developed with adventure epic based on the Greek Methodology.  Another hit game from this game company is Gran Turismo. The Gran Turismo is a racing game that has attracted attention of gamers all around the world. It has always been at the front of the aesthetic advances in terms of game development.

Microsoft Studios was formed in 2012 in conjunction with Xbox establishment, adding yet another lucrative option to the stable at the technology giant called Microsoft. The products of Microsoft studios are numerous in the market today and used on several kinds of devices instead of being limited to the conventional gaming console. Microsoft studio is producing games for PC and the Windows Phones. But, the Halo franchise is what actually lifted Microsoft Studio to the pinacle of gaming industry. Xbox franchise the science fiction, which is the first person shooting casting Master Chief has always been the fastener. The company sold more than 60 million unites of the game since the debut into the gaming world. In fact, Microsoft has earned almost $3.4 billion from this wonderful game since 2001 when it was released.

Nintendo has long history in game development. The company has more than 125 year history in the game development. They have indeed done a lot starting from the cards, hotels and even to the video games. Some of the famous games from Nintendo Entertainment include:
• Super Nintendo
• Wii
• Wii U
• Gamecube
• Mario
• The Legend of Zelda
• Pokemon

Sega is among the famous game development companies in the world and have done considerable works in the gaming world. Most of the works done by this company is focused on lending helping hand to other companies. Now Sega is working with the formal competitors Nintendo working together to produce crossover game titles like Sonic and Mario right at Olympic Game franchise.

Activision Blizard is the product of merging between Vivendi and Activision games in 2008. For that reason, the two companies has joined their force to produce lots of hit franchises in order to move the corporation forward till it becomes one of the best in the game development. The famous game developed by Activision Blizard include: World of Warcraft and C.O.D.

The root of this game development company lies on the Arcade game. The domain of this Japanese game company is in the amusement park offering oodles of arcade games. The famous games from Namco Bandai include: Naruto, Tekken and lots more.

Konami is another wonderful and well famous game company in the world offering lots of sport games. So, if you are a sport game enthusiast, you might have played a game from this wonderful developer. This game company has lots of game titles that are famous in the industry. Some of the famous games from this game developer include: Star Wars: Night of the old Republic and others.

Ubisoft has succeeded in making it in the list of top ten richest game companies in the world with recent announced value of $1.85 billion. There are lots of famous games offered by this game company and some of them include: Assassin’s Creed, Prince of Persia and lots more.

Square Enix is the number ten in the list of ten richest game companies in the world and the value is $1.26 billion. The company also has lots of famous games that helped them to make it in the list after increasing their sales. Some of their famous games include: Final Fantasy, Dragon Quest, Kingdom Heart and lots more.