Why haven’t you applied for the UK Video Games Tax Relief?

A total of 237 games have been certified for Video Games Tax Relief in the first calendar year since the initiative was introduced in the UK. However many more are eligible and must take advantage if the facility is to remain accessible.
MARTIN MACMILLAN
Blogger
May 23, 2016

As reported on GamesIndustry.biz, a total of 237 games have been certified for Video Games Tax Relief in the first calendar year since the initiative was introduced in the UK. However, several of the speakers at the recent London Games Finance Summitnoted that games companies are still not taking as much advantage of the tax relief as they should. Anna Mansi, Head of Certification at the BFI, who are responsible for administering the scheme, encouraged all eligible games studios to claim the relief: “It’s really a no-brainer, and if you don’t use it, you lose it”.

The Video Games Tax Relief (VGTR) was established in 2014 to help support creativity in the UK games industry. According to TIGA, prior to this, the UK Games industry was lagging behind other countries where game developers benefitted from substantial tax breaks and government grants: “Between 2008 and 2011, employment in the [games industry] fell by over 10 per cent and investment fell by £48 million”. Thus the UK VGTR aims to ensure the UK games industry’s competitiveness on the global stage, promotes investment and job creation and encourage the production of culturally British video games.

The key benefit of the tax relief is that qualifying companies can claim up to 20% of their “core expenditure” back, provided that expenditure has been made in the European Economic Area (EEA).


“We wouldn’t be able to assign as much budget and staff to our games without the Video Games Tax Relief”
– James Burpitt, Big Pixel Studios – speaking at the Games Finance Summit, April 2016

WHO CAN APPLY FOR THE VIDEO GAMES TAX RELIEF?

If you are a games company developing and producing games which can be played on a console, PC, or a ‘smart device’ (i.e. mobile), which are intended to be supplied and played by the general public, and you are claiming for “qualifying expenditure” incurred on or after 1st April 2014, then you can apply.

All games will be assessed by the BFI to ensure that they pass the ‘cultural test’, to ensure that they qualify as ‘British’ under a points-based system. This will be covered in more detail below, but it doesn’t necessarily mean that a game needs to be set in Britain, or feature British characters, or that all of the people who have worked on the game need to be based in the UK.

The tax relief is claimable against qualifying core expenditure – i.e. costs for designing, producing and testing a video game – that has been spent within the European Economic Area. You can even claim for subcontracted costs such as development resources (within the rules, and up to a cap of £1M) but not for external costs such as marketing and advertising. 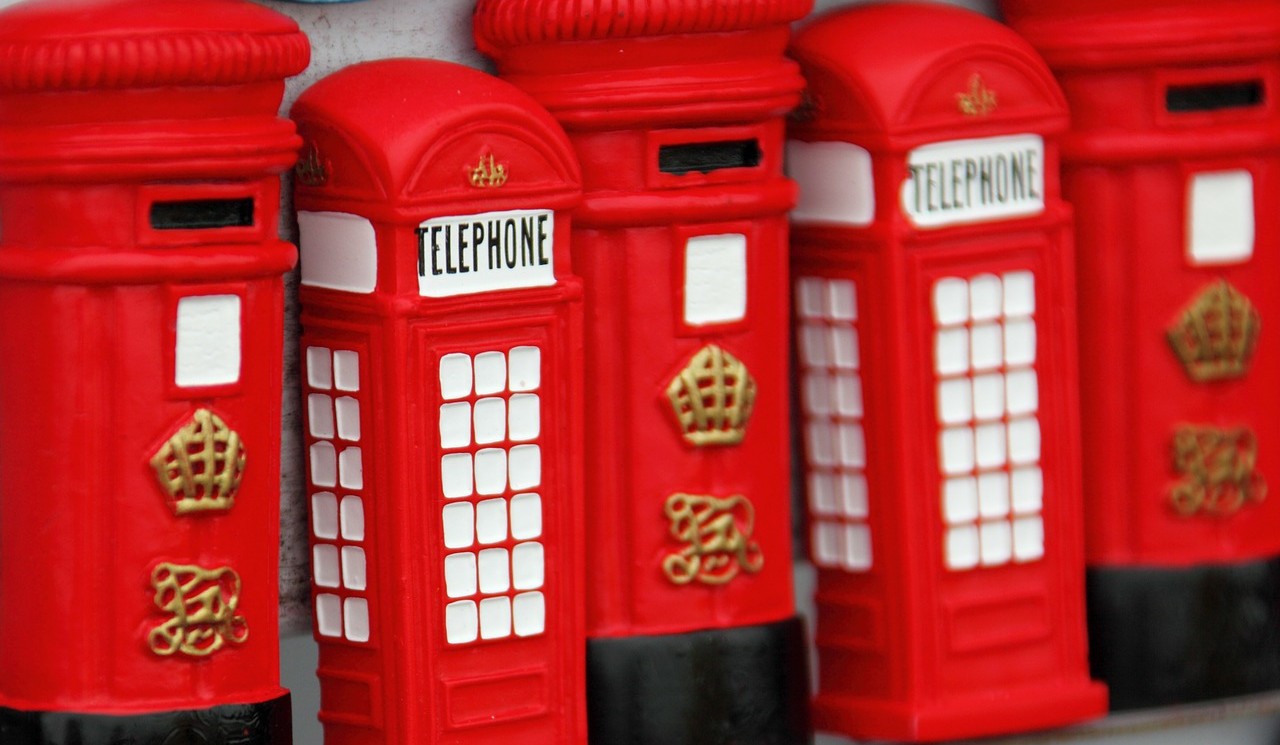 “There’s no need to put Union Jacks and red post boxes in your game to qualify”
– Anna Mansi, BFI, speaking at the Games Finance Summit

WHAT IS THE CULTURAL TEST?

In order to qualify for the VGTR, games projects need to pass the cultural test, which certifies that they have enough “British” credentials. The cultural test is a points-based test where the project needs 16 of a possible 31 points to pass, based on four elements:

Whilst there is a significant emphasis placed on the content of the game, such as the nationality of lead characters or the setting of the game, points are also awarded for designing and producing the game in the EEA, so UK game developers easily qualify. As the BFI’s Anna Mansi said at the Games Finance Summit “there’s no need to put Union Jacks and red post boxes in your game to qualify”.

A useful summary of the requirements and the number of points assigned to each aspect can be found on the BFI website here.

HOW LONG DOES IT TAKE?

Assuming that the application is complete and requires no further information, the BFI aims to turn applications around within 28 days. Once a game has been granted the interim certificate, tax relief claims can be made throughout the project. At the end of the project, a final certificate is given and tax relief on any outstanding expenditure is claimed.

At the Games Finance Summit, several of the speakers recommended setting up a Special Purpose Vehicle for the game project, which would allow the developer to apply on a game-by-game basis. This means that you’ll need to calculate how much development time has been allocated to the project

One important consideration is that if you are claiming VGTR, you cannot claim R&D relief against the same expenditure, meaning you should consider what you claim first. Guidance on the HMRC website states:


“It’s important to note that where small or medium-sized enterprise (SME) R&D Relief is claimed on a project, that project can’t claim for any other state aid reliefs (including video games tax relief and grants). This means that if a video games development company chooses to claim VGTR any R&D ‘bubble’ within a project wouldn’t qualify for R&D Relief under the SME scheme.”    

It’s probably also worth noting that while the BFI, TIGA and UKie can all help to guide you through the application process, a qualified accountant who specialises in the sector will help to ensure that you meet all the guidelines and maximise the relief that you receive. Talk through the options and agree a fee in advance to get the best results. Some firms who specialise in making VGTR claims include: Grant Thornton, Macintyre Hudson, Saffery Champness, Harbottle & Lewis, MMP and Osborne Clarke.

Although the application process may take a bit of time and you may need to hire an accountant to help you prepare, claiming VGTR could make a big difference to your development budget, and subsequently your abilty to promote and grow the game once it’s launched.

For more information on how to apply for the VGTR and things you need to consider, take a look through the following links.

This article was orginallly posted on Pollen Insights by Tamsin Henry.