Addiction is a very serious issue when it comes to video games and should not be ignored. This doesn’t mean that, as a society, we need to ban video games or give them up. We just need to be aware of the dangers and warning signs.
Jori Hamilton
Blogger
April 24, 2020 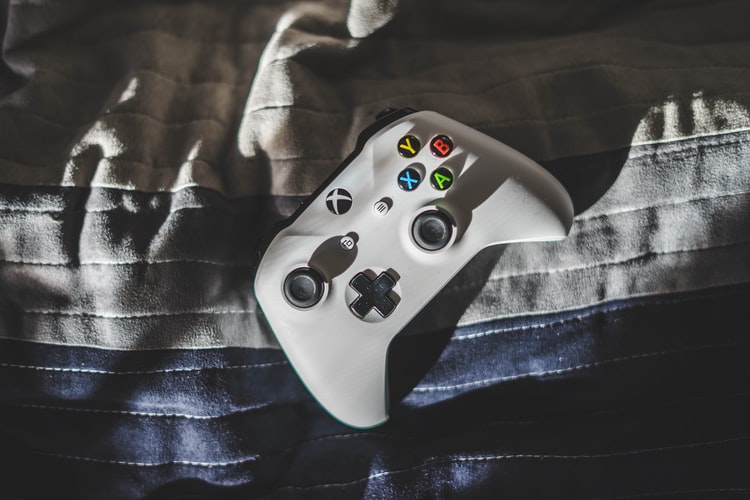 Video games have evolved into an important facet of our society. They can offer anyone an escape from the doldrums of everyday life and serve as a way to boost happiness and relaxation. Video games are now even a huge part of the sporting world as well, after spending decades on the outskirts of mainstream sports coverage. Despite the positive things that gaming brings to the table for many people, there is a dark side as well.

Addiction is a very serious issue when it comes to video games and should not be ignored. This doesn’t mean that, as a society, we need to ban video games or give them up. We just need to be aware of the dangers and warning signs so that we reap only the positive benefits of playing video games.

Many Modern Games Are Hard-Wired For Addictive Behavior

Video games are inherently designed to keep you coming back by rewarding your progress incrementally, triggering the release of dopamine in your brain after you achieve some predetermined goal. This process of accomplishing tasks and being rewarded for it is a core tenet of gaming and the reason that video games are fun in the first place. Sure, sandbox games provide you with unbridled control and infinite possibilities, but without some sort of end goal, the experience can quickly lose its novelty.

If video games are, by design, something that encourages the formation of habit, then why is the world shocked when people exhibit addictive behavior from gaming? The video game industry has, in the last decade or so, turned the addictive quality of their games from a side-effect of their design into the driving force behind the games themselves. It’s a way to generate obscene amounts of profit from those who become addicted. The bright, flashing lights, in-game currency, and mystery loot boxes of modern games are specifically designed to get players to spend money to advance rather than the old method of slowly working towards achievement.

This new method of content delivery has been compared endlessly to gambling and for good reason. The promise of instant gratification when a player shells out just a few more dollars here and there creates a form of video game addiction that closely parallels gambling addiction. Adults are capable of making their own decisions regarding their finances and how to spend their hard-earned cash, but many of these games are developed and marketed towards children. This is morally and ethically dubious at best.

Let me be absolutely clear: video games are totally rad. There is nothing like the feeling you get after beating a particularly hard boss or the joy of watching hours of gameplay come to fruition. Video games also come with the added benefit of significantly improving a whole variety of cognitive functions. Everything from increased overall mental flexibility and improved spatial attention to reduced impulsiveness manifests from playing video games

Additionally, video games have been shown to improve memory and to slow cognitive decline in aging adults. Neuroplasticity, the ability for the human brain to change and make new connections throughout life, naturally slows over time. Studies have found, however, that playing video games reveals just how capable brains are of adapting to new situations and concepts, even in older people.

Aside from the great cognitive benefits playing video games can provide, the greatest benefit that video games can provide people is simply that they are fun. Video games have the ability to breach gaps in age, gender, nationality, ethnicity, you name it, all while entertaining players. Gaming provides much-needed respite for millions just as books, film, television, food, and sports do. Many games are works of art that can be appreciated from an analytical standpoint long after the game has been completed. Video games are artistic endeavors that are engaging and fun, and there is no reason that people should deny their enjoyment of them.

How To Find Help If You Think You Have A Problem

Despite all of the good that can result from video games, many find themselves struggling with addiction. Seeking treatment for video game addiction can be hard because there is a stigma against it and much of the public doesn’t see it as a real, treatable problem. However, video game addiction is real, and those who suffer from it should not be afraid to seek help to get their lives back on track.

While video games are a great source of entertainment for many, people who have a predilection towards addictive behavior should exercise caution when playing. Video games have the potential to do a huge amount of good for people and, unfortunately, also have the capacity to also do significant harm. The key is to find that healthy balance that allows you to enjoy your life and get the best out of your games.