As all game developers know, user acquisition is often the biggest cost of doing business and with still rising CPIs and increasing competition for each user’s time, it’s expected this upward trend will continue. Fortunately, advertising and marketing technology has evolved, providing game developers with new ways to acquire users more effectively. Following are a few things that have worked for developers we’ve worked with.

A study by analytics firm Localytics shows 20 percent of users open an installed app only once and a mere 39 percent become engaged users. The most important part of user acquisition is to convert an install into an engaged player.

Activation introduces the user to your game, with the goal of creating a positive experience so they want to come back. In this phase, you want to show users not only how to play the game, but also the rewarding parts of the game mechanics. EA has done a great job activating users with Plants vs Zombies 2. The game starts with a play-through tutorial that shows users a simplified level of the game where they go through the thrill of destroying their zombies. For those that monetize with ads, I cannot stress the importance of keeping the first experience ads free. I’ve seen far too many cases where games show a full screen interstitial when you open it for the very first time. 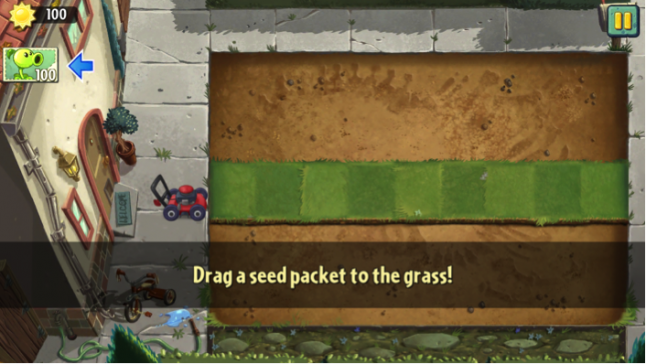 When it comes to retention, push notifications can be a useful tool to get the user to come back. These have to be done thoughtfully, as bombarding the user with too many notifications is a sure way to get your app deleted off of their phone. On iOS, it’s also a good idea to first activate the user before asking them for notification permission.

The most effective notifications I’ve seen are those that reward users with in-game power-ups. Zepto Labs did this perfectly in Cut the Rope 2. It notifies users that there’s a reward ready for them. The incentive of power-ups gets users to open your game and brings them closer to becoming an engaged user. 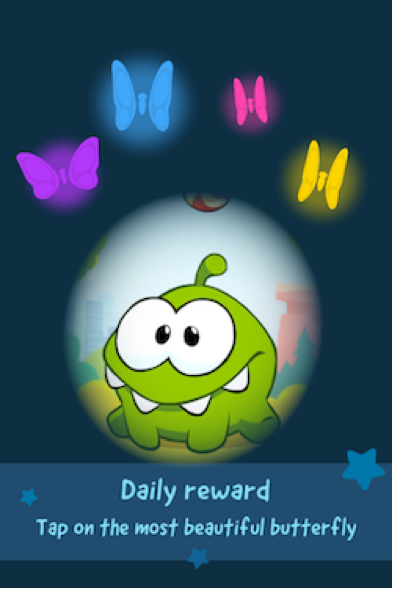 If you have multiple titles, promoting your own games within others can be the most cost effective way to maximize the value of your existing users. When cross promoting, it’s important to ensure you are not hurting retention in your existing titles. The frequency and placement of the promotion should be A/B tested to arrive at the best formula.

Multiple ad networks provide this functionality for free or at a low cost. However, using a standard ad unit for cross promotion may make it look like a third party ad, which could feel disruptive to existing players. Many developers choose to roll their own cross promotion tools for this reason. DIY cross promotion gives developers more control and creates a more native experience.

King has a pleasant cross promotion experience with Candy Crush. The promotion shows up at the bottom right corner, and when tapped on, it expands to be a creative with an option to download. 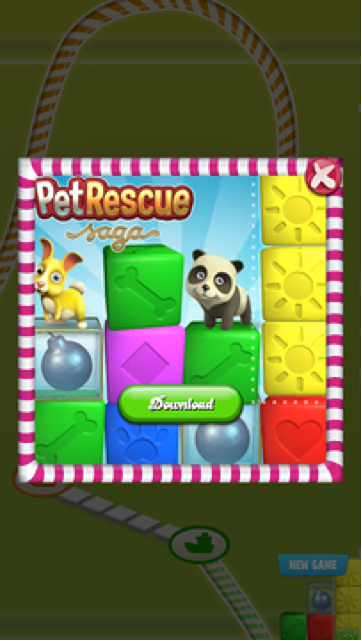 Focus on quality over quantity

The quality of users acquired from different ad channels could vary greatly. We all know the retention rate for incentivized installs is terrible because the user only installed your app in order to get rewards in the originating app; they have no intention of sticking around.

Playable ads are one new format that could give developers an edge in acquiring quality users. The idea is simple: try the game directly in the ad unit, before asking the user to install it. The concept is no different than reading the cover of a book before buying it, or watching a trailer of a movie.

This is a powerful concept for advertisers, as it moves the “activation” one step earlier in the funnel. Typically, the install step is the main barrier of entry, with a 95+ percent drop off rate. Most users aren’t giving your game a chance due to the install requirement. Even the ones that do may not be actually the right audience for your game; after all, they’ve installed the game without knowing what it’s really about. This is why you see a significant percentage of users opening your app only once after the install.

With playable ads, every install comes from users that have already played a demo. You will get an activated audience that’s more likely to become repeat users. 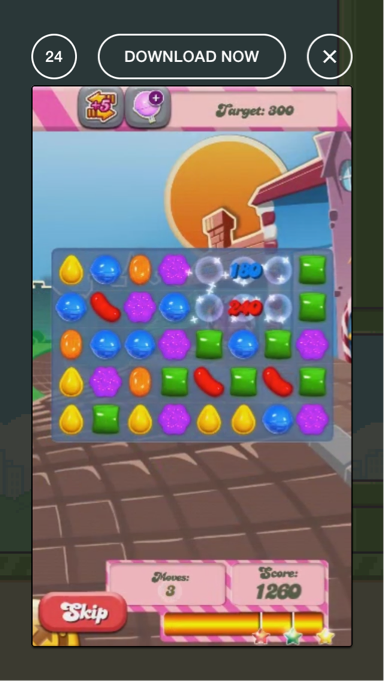 Spamming the user’s Facebook friends list can be an abusive practice and will instantly upset your user base. But when used properly, social is a powerful tool that increases the virality of your game. King has done this well in several of their titles. They are strategically positioning invite screens when the user runs out of lives. If you ask your friends, they could “send” you lives so that you may continue playing. For the person receiving the invite, there’s a purpose to engage with the new game, since you would be helping a friend with a free life. The incentive here gives user a reason to invite their friends.

For game developers, user acquisition can no longer be an afterthought.  When the game experience is fined tuned to activate and retain users, it can super-charge the effectiveness of user acquisition efforts.