Top of the Summit: What the experience of attending Bit Summit MMXIV taught me

Brave Wave's founder and director Mohammed Taher talks about his participation at Japan's BitSummit MMXIV and the effect it had on him, his music label, and the musicians involved. It was a wake up call to everyone.
Mohammed Taher
Blogger
May 24, 2014

You may already know about Bit Summit, but it doesn’t hurt to summarize what it is for those who never heard about it. BitSummit is an unconventional gaming event held at Kyoto, Japan with the aim of bringing together the independent Japanese scene with the Western media. What started as a one-day event in 2013 to test the waters fervently exploded into an overwhelming ray of hope and sunshine to the Japanese independent scene, and proved that this event was exactly what the Japan-based creators needed. It’s not that they’re not competent, but the social stigma and the Japanese culture left those creators unwilling to share their art with the public, in the fear of being called “amateurs” or “unambitious”. Thanks to the domino effect caused by BitSummit, I’m certain the scene is as powerful as it ever was in the golden days, and we’ll be seeing the Japanese side of the industry brimming with originality and funky ideas once again. As a gamer who grew up with a Famicom and a copy of Rockman and Captain Tsubasa, this makes me grin so wide the cheeks. 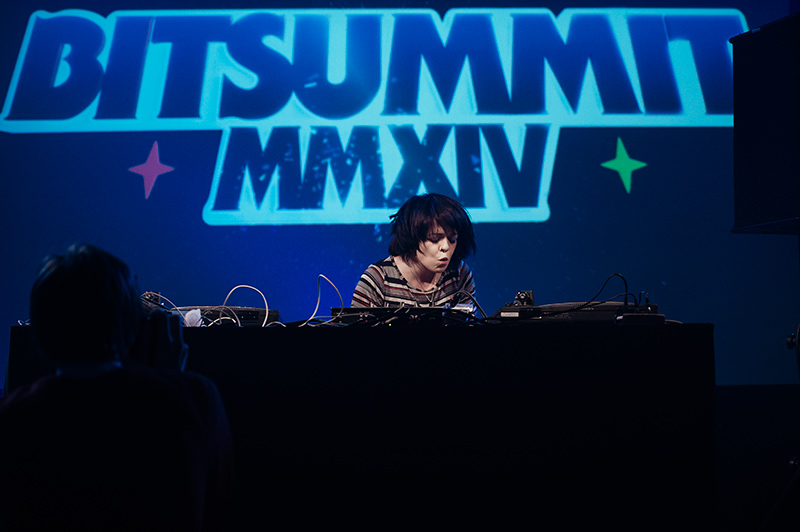 There’s something about Bit Summit that’s missing from the big gaming conventions; I call it intimacy. Drop by the La Mulana booth and you’ll meet the people who actually made the game — the programmer, the artist, the composer. Turn left and head down to the Onion Games booth and you’ll be greeted by the ever-lovely Yoshiro Kimura, the company’s CEO and designer; famously known as the designer of Little King’s Story. Brave Wave’s booth (ours) was manned by all kinds of people, including the composers themselves — Manami Matsumae (of Mega Man), Keiji Yamagishi (of Ninja Gaiden), Ippo Yamada (of Inti Creates) and others from the West such as Eirik Suhrke (of Spelunky), Chipzel (of Super Hexagon) and Stemage (of Metroid Metal). There’s a certain feeling of pride and unity that I never sensed from the big gaming conventions. The vibe in BitSummit is exciting as I never felt before.

Look, I know. E3 and Tokyo Game Show are all about the triple-A developers showcasing their loud and expensive ammunition to a crowd of hungry gamers. That’s fine. But the atmosphere found in BitSummit is more precious, more delicate, and begs for the passionate gamer to care about. In there, you’re not dealing with faceless corporates or shady marketers, but the artists themselves. You don’t read company slogans — you scan emotions from all kinds of honest, hard-working developers. In an ever-growing industry that recently got plagued by an obsession of capitalizing on gamers’ money, BitSummit is a breath of fresh air. Come; enjoy the live performances and play the demos — and while you’re at it, pick the artist’s brain on this cleverly-designed level, or that super-cool boss. It’s fun and there’s no harm. 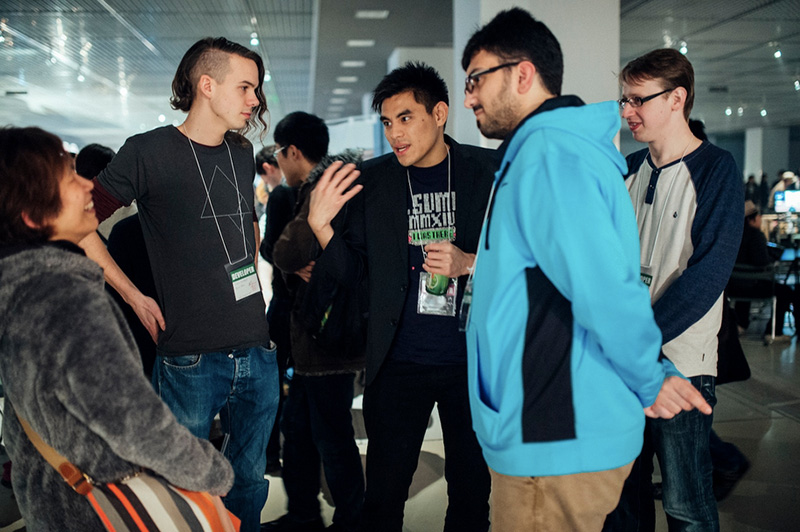 The word keeps ringing in my head. The Japanese gaming industry was notoriously known for undervaluing its artists back in the Famicom and Super Famicom days, and now…it just feels great to see them get the proper love and credit they deserve, old and new. Saori Kobayashi (of Panzer Dragoon) and Yumiko Takahashi (of Suikoden) performed the closing show at the final day, and seeing how the audience interacted with each song was thrilling. When we got on stage to announce her first solo album, the cheers were as exciting as they were humbling. I kept on thinking, “This is what these musicians deserved all this time.” 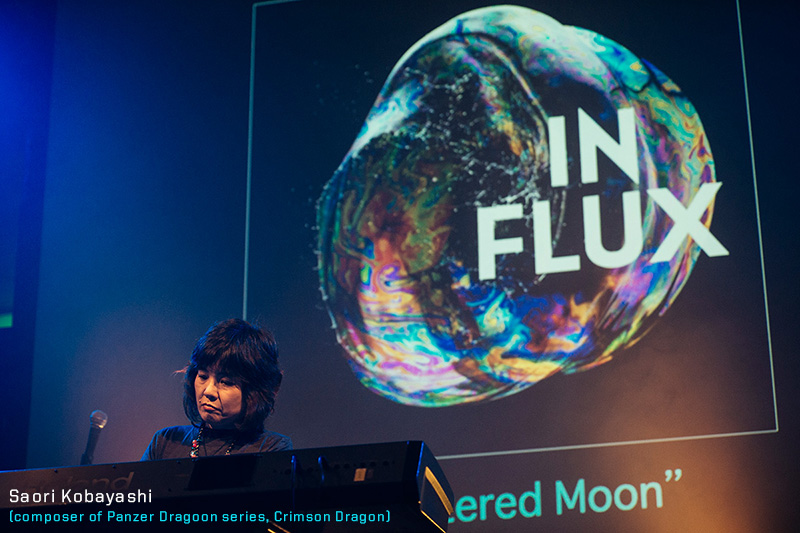 Junko Tamiya (composer of Bionic Commando; Strider; Little Nemo) attended the second day silently, not knowing what to expect, and you can tell from the one picture below that she’s enjoying her time with her old-timey friends, as well as the numerous fans that came specifically to her; asking about their favorite games and music that she worked on. This intimate and personal level of connection can’t be found anywhere else. Tamiya-san is back again—after more than twenty-years of absence from the industry—on Project Light, a music album under development by Ippo Yamada and myself. 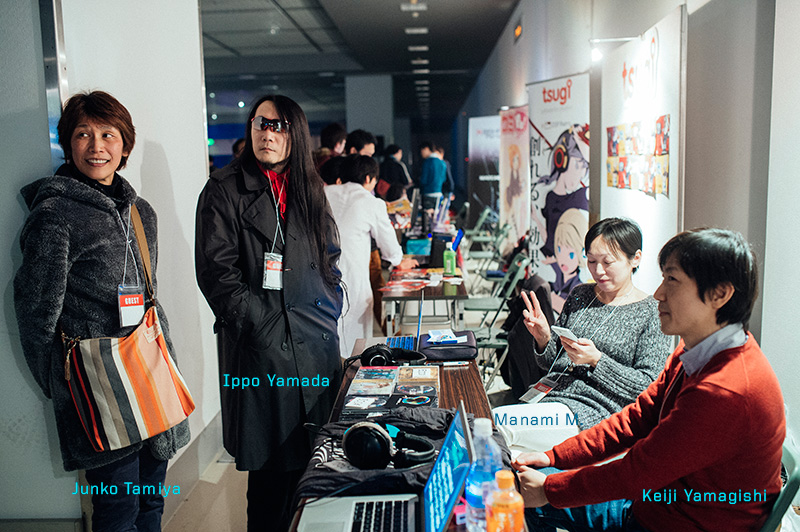 Manami Matsumae (of Mega Man) played her first live performance in a very long time at BitSummit, preceded by a short introduction to let the world know who she is, what she made, and what she’s doing now. Matsumae-san has always supported me and my work behind the curtains; always pushed me to do more in terms of making music albums. Seeing Matsumae-san perform her music elegantly in front of the public made me immensely proud of the work Brave Wave is doing and the mission we’re carrying. 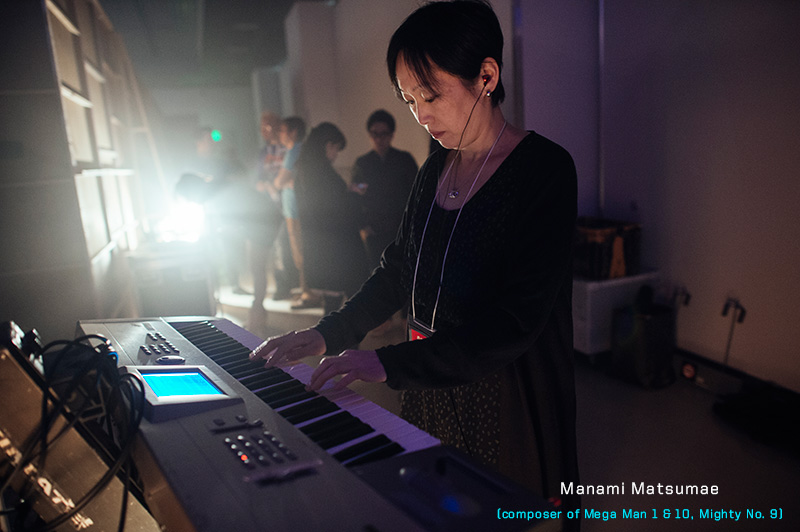 Keiji Yamagishi (composer of Ninja Gaiden and Tecmo Bowl) quit composing music more than ten years ago. “After the PS2, in Japan, the direction for game music has changed,” Yamagishi-san tells me. “If you’re not a person into making movie soundtrack-like music, then a job won’t come your way. Unfortunately, that’s not my style. I can’t conduct an orchestra. I felt as if my music was no longer needed.”

That broke my heart. Yamagishi-san is among my all-time favorite musicians, and while most people grew up with either Ninja Gaiden or Tecmo Bowl, it was the Captain Tsubasa soundtrack by him that captivated me all my life. I love it so much, in fact, that I hired a real orchestra and made a medley of the game’s most memorable music.

Right now, Keiji Yamagishi is working on his first solo album; an album that holds his real name, containing his own compositions, and, yes, facing a real orchestra this time. Attending BitSummit and seeing Yamagishi-san interact with his fans (from signing Famicom carts and In Flux copies to chatting about music and games) made me overly joyous. This is what I set out to create. This is what I wanted for Brave Wave, our music label, to cultivate. Not money, not fame, but showing everyone what these great artists are capable of now. They spent more than two decades in the dark, and now it’s time for everyone to see these geniuses and appreciate that they’re still here with us. This includes me. 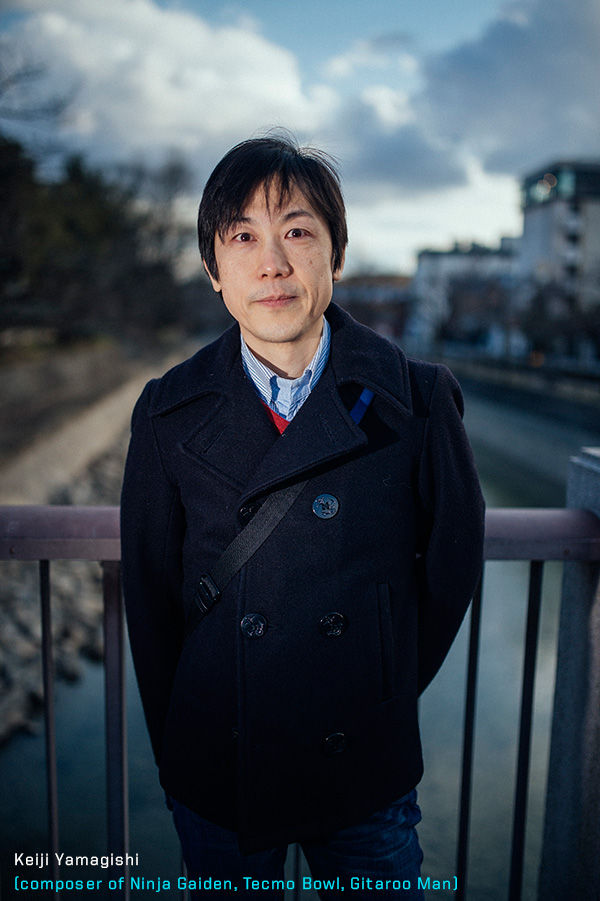 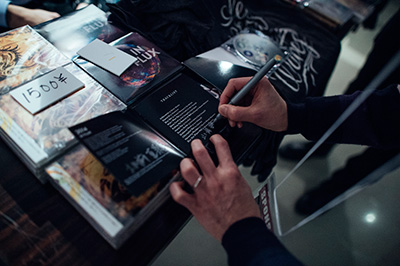 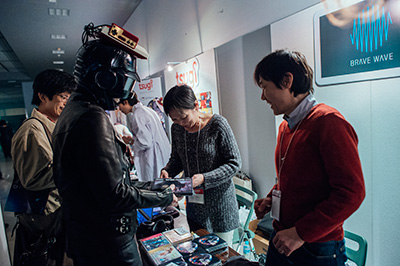 BitSummit was a wake up call. 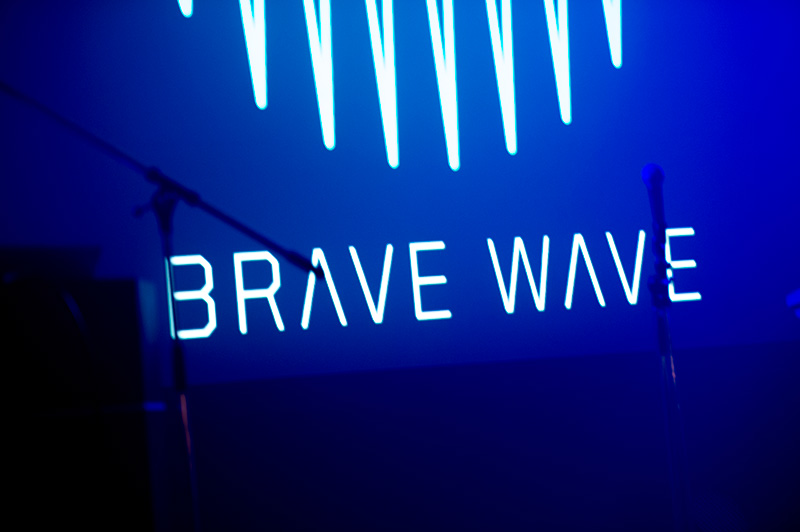 When we at Brave Wave decided to sponsor BitSummit, we didn’t fully realize what that meant for us as a company. We ended up hosting three live shows; sold a hundred signed copies of our new album In Flux; and interacted with a lovable community that’s passionate about art and artists. That’s priceless. But, most importantly, what I learned from being a part of BitSummit is that sponsoring an event isn’t about getting the most sales or the most exposure, but to send a message. There are a thousand other ways to advertise a new business or product, and sponsoring an event isn’t one of them.

When you sponsor something, anything, it send a message. “This is what we believe in. This is what we support, and this what you should be looking at.” That’s an important realization, because the Japanese independent scene actually needs this level of trust and support. A public event is a chance for companies to step out of the dark room and exclaim loudly, “This is us. Here we are. Are you seeing this?”

Supporting BitSummit means supporting the Japanese independent scene, which in turn helps the gaming industry as a whole. The awareness that Bit Summit created, as well as the amount of support and love it gave to those who most needed it, is hard to overstate. In the upcoming years, Japan will witness a bewildering scene that’s going to take all the attention from the triple-A developers, deservedly, and we will all look back at BitSummit and reminisce on how it kickstarted a whole nation’s love of creating art, and helped transform it from being an “amateur hobby” to something worth sharing with the public. 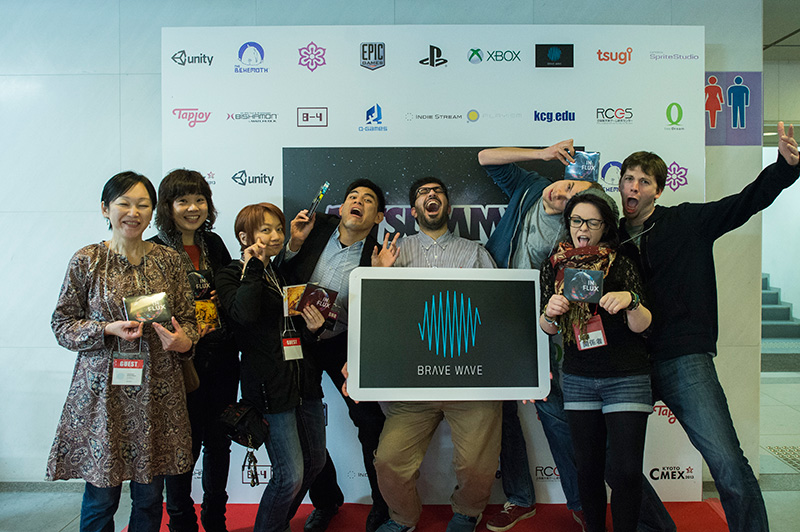