This Week In Console Digital Download: From Section 8: Prejudice To Mega Man X 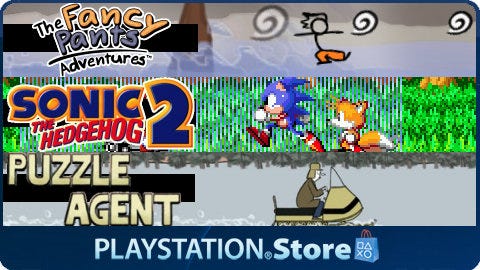 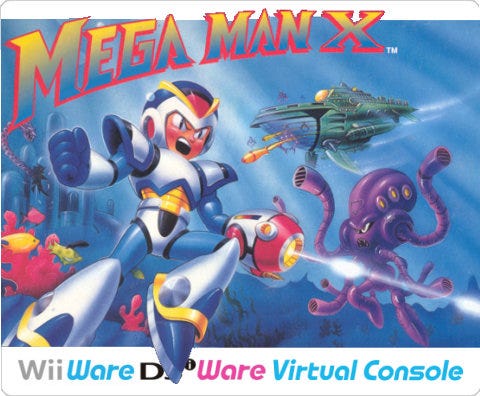 Yes, it's really been over 5 years and only just now we're getting Mega Man X. Now available on your Virtual Console for 800 Points. Don't keep your hopes up for the rest of the series though -- special chips in the carts and all that. Also available on DSiWare this week is DoDoGo! Robo, a more Loco Roco styled game than the Lemmings-esque DoDoGo! for 200 Points, and GO Series Captain Sub for 200 Points. WiiWare? My Little Baby. Hmm. 600 Points. WiiWare/DSiWare (Europe) 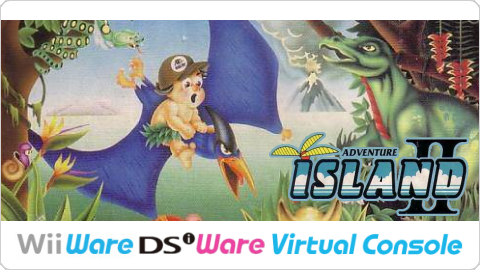 An interesting new title for the Virtual Console this week -- Adventure Island II. Despite 4 NES titles, only now we're getting the second one. You can grab it for 500 Points. One new WiiWare title as well -- Where's Wally? Fantastic Journey 2, which I imagine is just a few additional maps for 500 Points. And on the DSi, there's two new educational titles out this week -- Successfully Learning English: Year 2 for 500 Points, and Hellokids - Vol. 1: Coloring and Painting for 200 Points.
Console
Get daily news, dev blogs, and stories from Game Developer straight to your inbox
Subscribe