The Video Game History Foundation (VGHF) wants to save our source code with a new initiative called the Video Game Source Project.

The non-profit, which is dedicated to preserving, celebrating, and teaching the history of video games, wants to ensure source code is preserved and made more accessible so it can be studied for decades to come.

The term 'source code' essentially described the raw materials used to create a video game, and comprises everything from the code itself to animation artwork, design documentation, and records of correspondence.

The VGHF explained that preserving that source code allows a title to survive past its initial release (possibly facilitating bona fide remasters in the future), and when archived properly is "the next best thing to time travel."

"Video game source code and other source materials are inarguably the best resources for those studying how a game was made. And yet the availability of these materials is scarce at best, with few examples available online and even fewer in institutional archives. Worse, historical source code from the earliest days of the medium is being lost by the day," explained the VGHF. 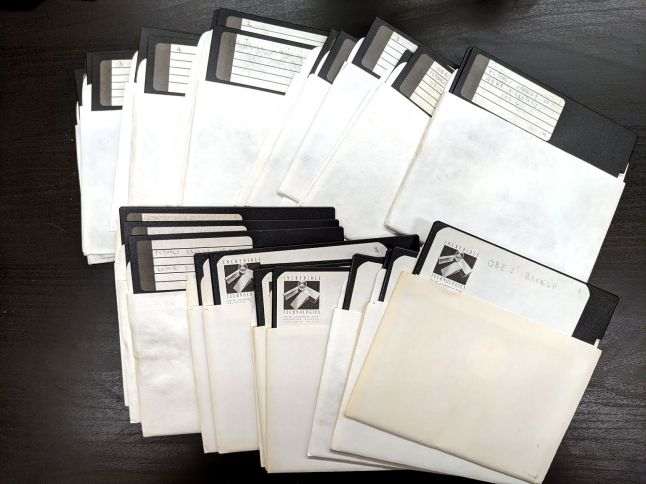 "We’d like to change that. Today, we’re announcing what we’re calling our Video Game Source Project, the VGHF’s most ambitious initiative to date. It’s a wake-up call to preserve this endangered resource, a call to arms to locate it and make it accessible, and a forward-thinking vision of a world in which using this material as an educational resource is commonplace."

With that goal in mind, the VGHF will establish an advisory committee comprised of members form the games industry, academia, and non-profit institutions to investigate and address the plethora of issues that make source code such a rare commodity.

It also plans to produce content that demonstrates the power of source material in a historian's hands, and will host educational events like the recently announced 30th Anniversary celebration of The Secret of Monkey Island that will see the VGHF and its creator Rod Gilbert look through its source material.

You learn more about the VGHF's preservation efforts by clicking right here.