SEARCH
A minimum of 3 characters are required to be typed in the search bar in order to perform a search.
Announcements
Event
Free Webinar on 5/24: How Predictive Analytics Drives Mobile Conversions & Boosts Revenue - Register Here!
PreviousNext
Business
8 min read
article

The developer who survived. The Demon Skin game. 7 years

The story of how I made my first game in 7 years. I will tell you what the difficulties were and what (not the best) way out of the situation I found.
Denis Listov
Blogger
June 25, 2021 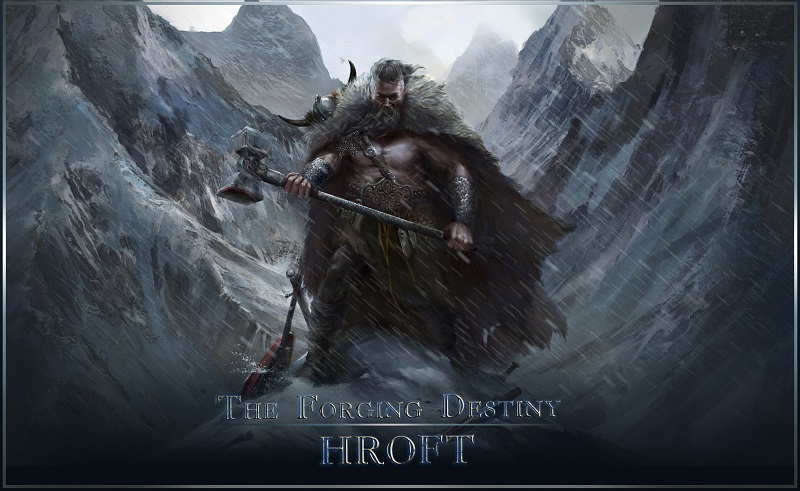 If you don’t want to read a lot, I suggest you just watch this video. Here we briefly showed the progress of the project over 7 years. This is my first game.

I receive a lot of questions through DM or in the VK group of my project, many people are interested in completely different details about it. Therefore, I decided to answer all the questions here. I will tell you my path, which I have never written about with so many details. I do not advise anyone to go the same way as it is not easy.

At first, I just thought it would be cool to somehow participate in the creation of games, it’s probably fun. Next, I began to analyze and fantasize in which games I would replace and come up with various details, mechanics, and features. After a while I thought about making a game myself. YES, I WANT TO CREATE A GAME! I wanted the protagonist to have three stances (upper, middle, bottom) and also block. I also wanted him to comment on various game events. I wanted enemies to have a lot of hit animations so that they feel alive and…

First result of my programming)

I walked through a lot of tutorials, called the creators of YouTube lessons, asked for help to sort out bugs, problems, and met many people. About six months later, I burned out as I studied seven days a week after work (the salary was $170 a month.) I live in Russia.

Then I thought… to do everything quickly, I need a team in which each person is already more or less a professional in his or her field. With my zero experience, I analyzed what needs to be done to create a game. With a quick development, I planned to meet the deadline in 3–5 months.

I started looking for a team on the forums that will make a dream game for free, and we will divide the profit equally. It turned out that there are dozens and dozens of such naive developers who do not know how to do anything themselves and recruit teams. Naturally, I didn’t find anyone.

(There is nothing about development here, only about an important moment in my life)

Next thought, “We need money”. My income did not even allow me to live normally for a month. I needed to create a business that will allow paying for the future team.

At work, I “accidentally” asked everyone what kind of business they would like to open if they had a lot of time and money. There was an idea — studio drawing with sand.

After thinking about the field, I suggested that my colleague seriously engage in this area. She refused, so I started on my own. Like a nuclear sponge, I absorbed all the information about the organization of children’s holidays, clubs, traffic sources, marketing….. At this time, I was super energetic and had a specific plan. (It was at this time that I met my future wife.)

I made a business plan to get a grant from the state to start a business. A couple of months later, the results of the competition came. It appeared that my business plan took the last place … among the winners! It was hard, but the main thing is the result. I was transferred $3 500. And the preparation of the studio began. But no matter what I did, almost every day I wrote down ideas for the future game. 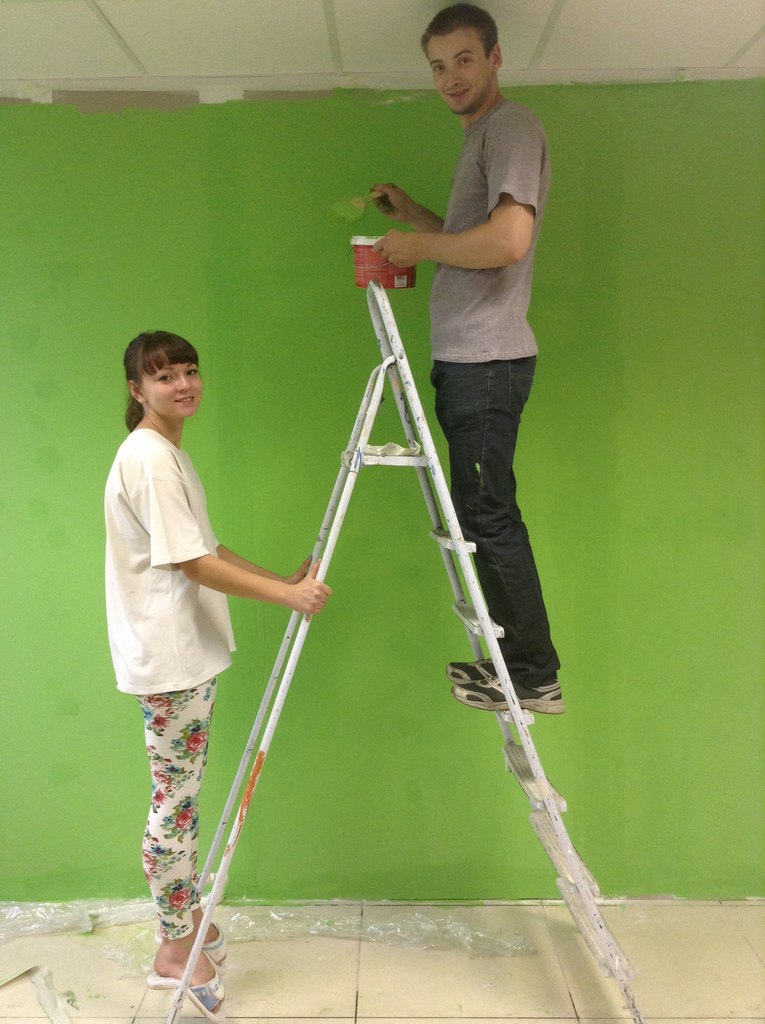 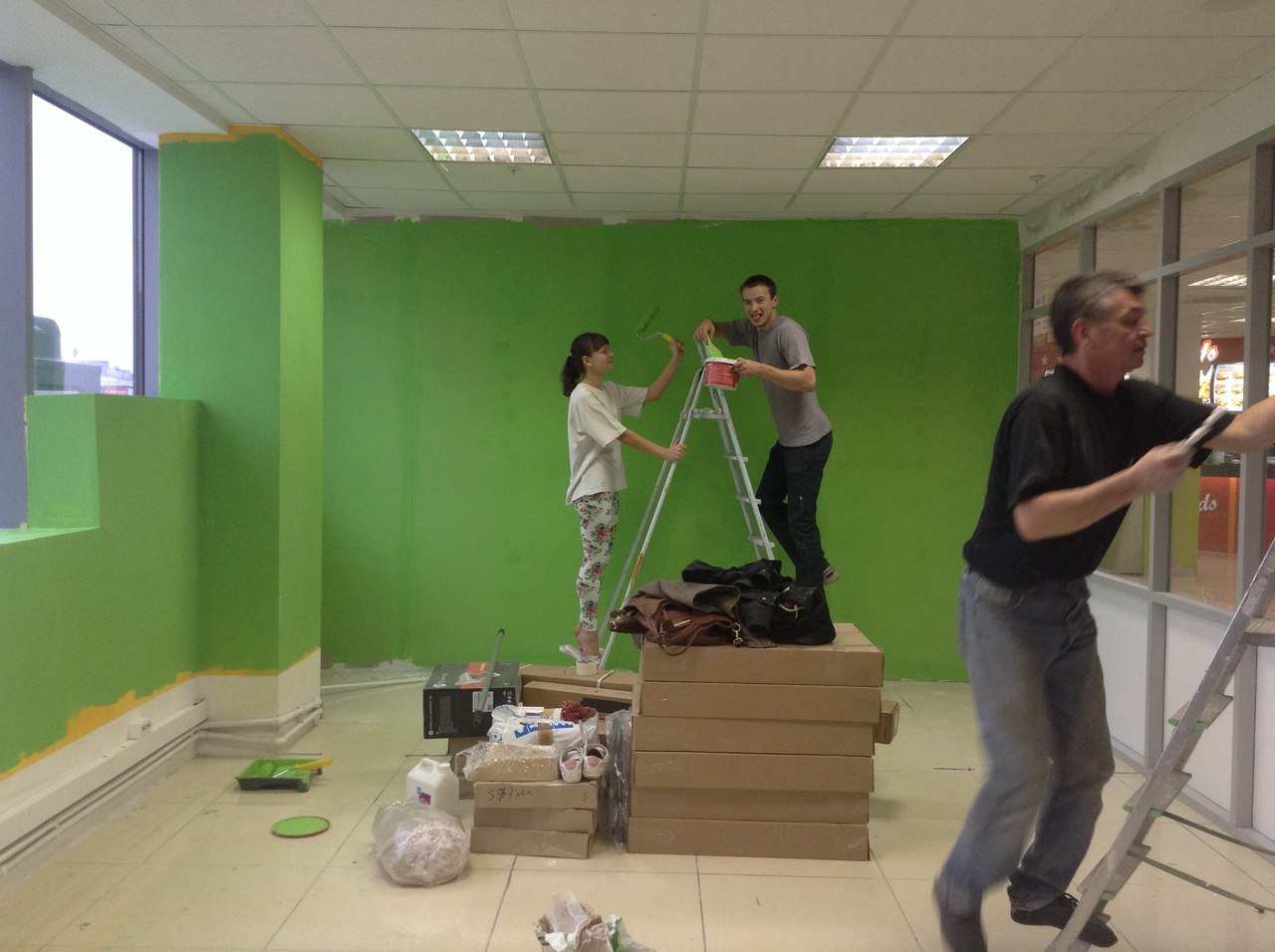 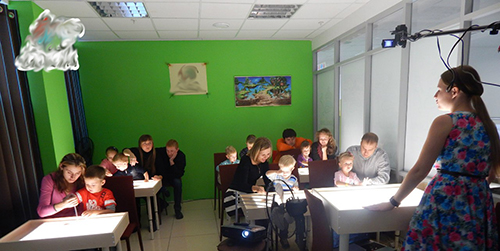 I found the artists and opened the studio. The business was profitable, but with the deduction of advertising, salaries and taxes it was still only enough for a modest life. So 2 years passed. My girlfriend quit her job, and we only managed the studio together. Yes, the income was modest, but there was an advantage. After 2 years I delegated many processes and I had free time on my hands. I had to spend only 2–4 hours a day.

In 2016, realizing that I would not be able to raise the income in my city to hire a development team, I came up with the idea to look for investment.

For a couple of months I managed to create a game design document. Since I was engaged in “business”, I followed various successful people. I started writing to them in the VK and offering my idea. I needed $5 700- $7 100 and 3–4 months of development (yes, I simplified the first version of the project as much as possible). Several people were interested. The negotiations took place with only one team of young guys who could easily afford this amount of money.

There were a lot of calls for 2 months during this time. Before the signing of the contract, it was necessary to find a full team. I conducted several tests and found developers. 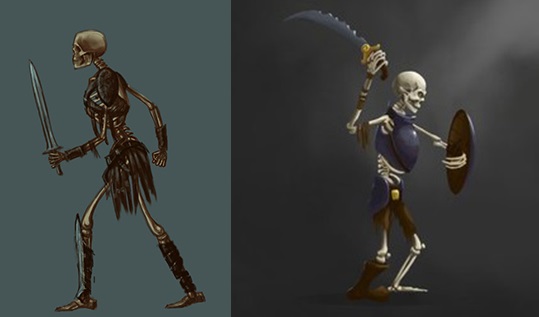 And the test of the landscape art 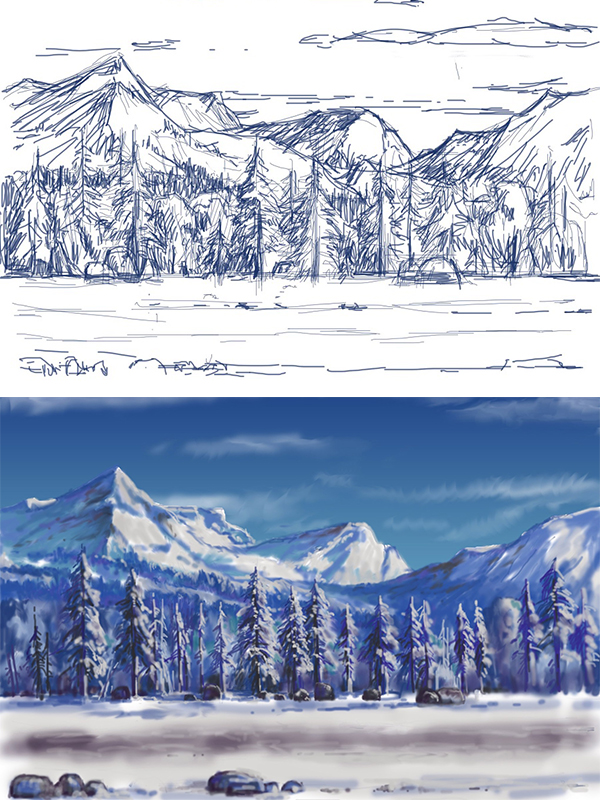 The whole team was ready to start. I am full of energy to create. There were still some small details to solve with the investors. I was happy and waiting for the “start”.

We agreed on a time for a call. Here it is, the first minute of small talking: how are you and so on. And they tell me, “Denis, we once again consulted and decided to abandon the project, good luck….”

It was not like a bolt from the blue. On the contrary, at the moment there was silence in my head, emptiness. The phone almost fell out of my hands, all the emotions were gone, it was a shock …

For me, it was the first big blow.

For about 2 days, I didn’t do anything at all. Then I decided to not give up. It always seemed to me that someone else in my place would have found 100 ways to continue developing. And I only needed one way. And I probably chose the worst one.

The plan was to first make an alpha version of the game and collect the necessary funding through crowdfunding. I have already decided not to simplify the game, but to add 20% of the planned amount. The team is there, but there is no money. I took a loan, and the team started working.

The game was named: The Forging Destiny HRFOT

The project was in 2D. In the course of development, the animations took a very long time. And the main hero should spin and make many blows. 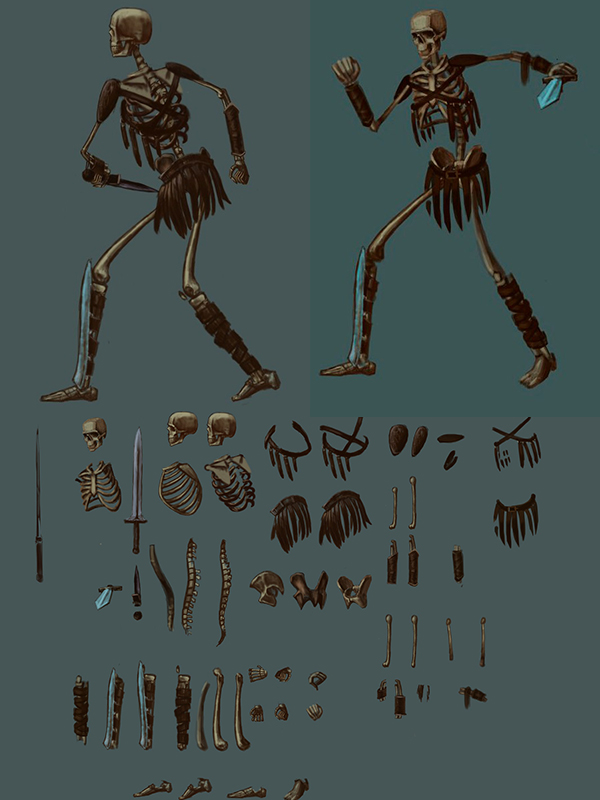 The character artist suggested doing everything in 3D, which would speed up the animation process. And he will model and animate everything himself. Since this will speed up the development, the decision was made to move on.

There were great difficulties in the software part (a lot of bugs), the money quickly ran out, and the team disappeared…. but the plan was different.

I started looking for enthusiasts again to continue the development, but now there was already something in the project, and it was easier to negotiate. The turnover was large, people promised and disappeared. I was constantly looking for people, talking, many came to improve their skills. Little by little the project got rolling.

Preparations for crowdfunding had begun. There was a competition among artists. Of course, it was free, but many people already wanted to help the project. I conducted a vote among these arts. 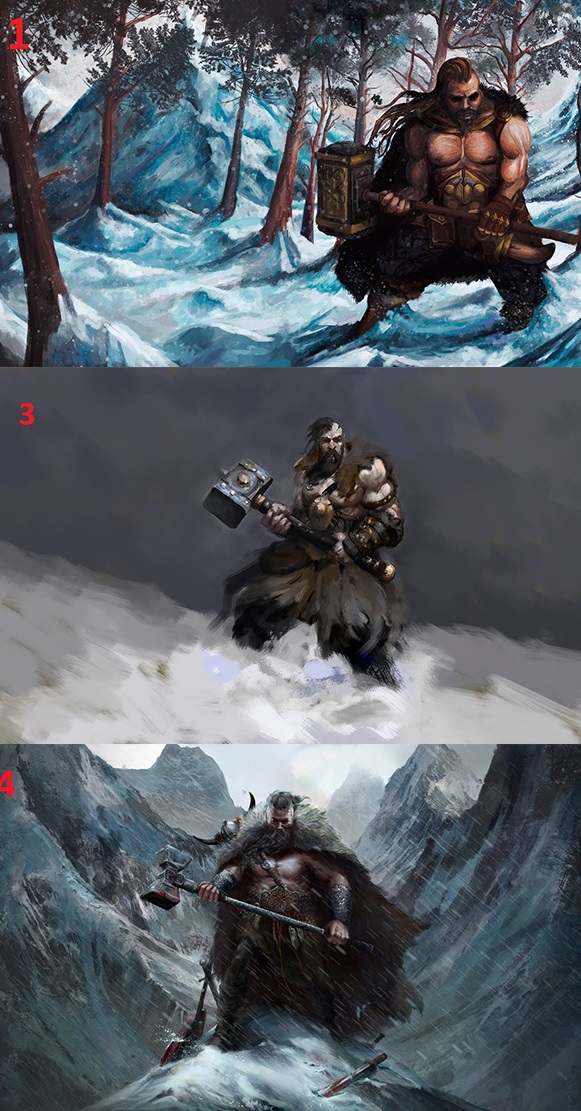 And by the end of 2016, the long-awaited alpha version was ready. I decided to launch a crowdfunding campaign on the Russian website Boomstarter. Everything depended on this fundraiser.

For 2 weeks I did advertising:

- various articles (on a website called habr my article was approved only after crowdfunding was completed, on other sites articles were simply blocked)

- there were paid posts in Vkontakte,

- Igromania talked about the project. Although it did not bring backers, it was nice.

And you can see the result. During the fundraiser, I realized that $12 800 (collected $257) would not be achieved. My hopes were very high, and I took another blow. It hurt again. Someone will say that it was because of stupidity and my naivety, maybe this person is right. I didn’t know what to do: the team broke up, I forced myself to continue.

If you are interested in the story, let me know. I will continue to write it, there is a continuation

If you can support the project, I will be very grateful.