The Call of Duty Biopsy

But as Call of Duty prepares to launch its 16th(!) core entry into the series in the form of Call of Duty: Modern Warfare, I’m starting to realize that the franchise cannot (or at least will never be allowed) to die. 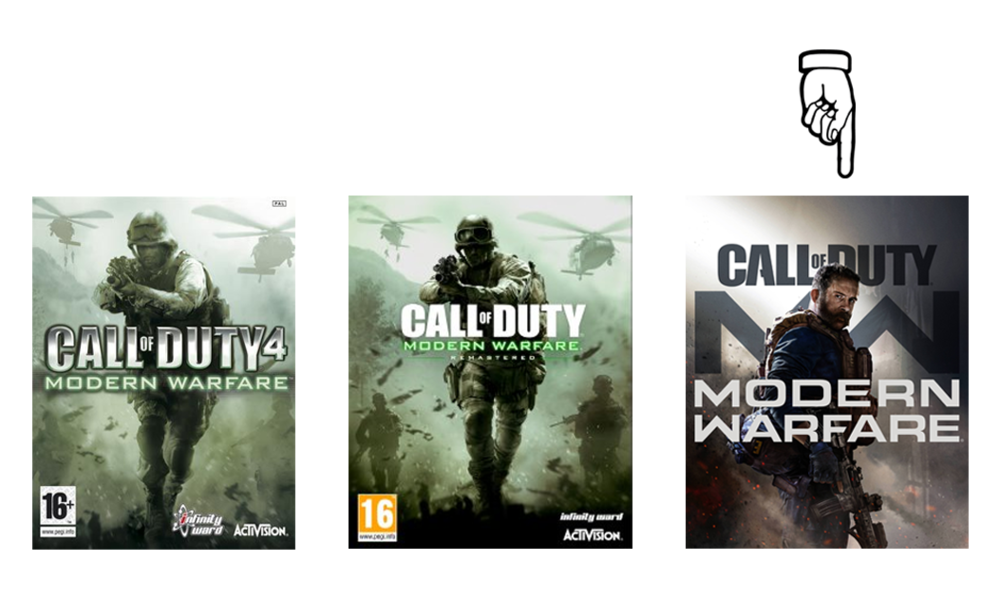 *This* Call of Duty: Modern Warfare to be specific, since there’s apparently three games that have this approximate title now.

So in the meantime, I’ll have to settle for a biopsy.

The Rise and Fall 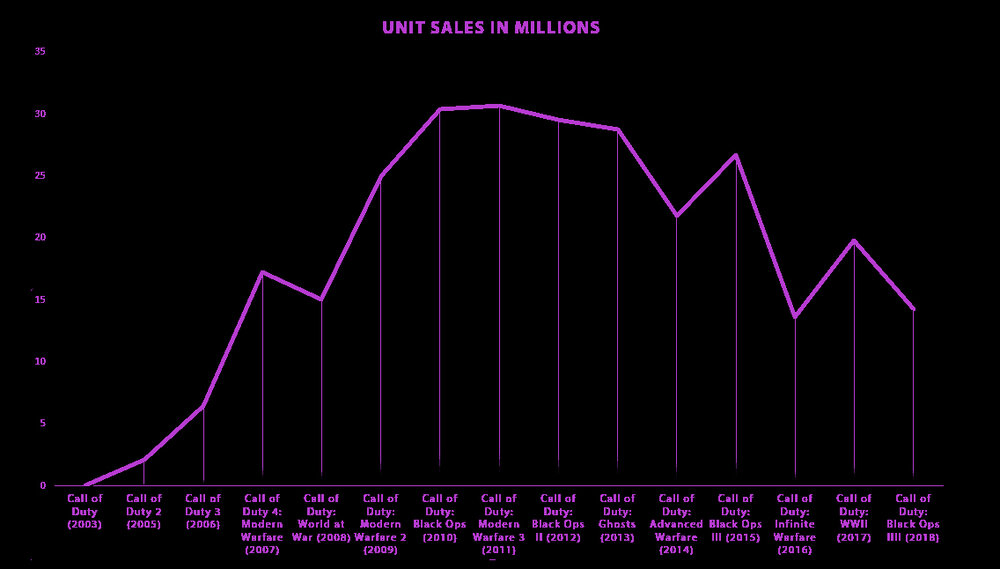 Fun fact: you can change the y-axis of this graph to represent my interest in the series and it would still be accurate. 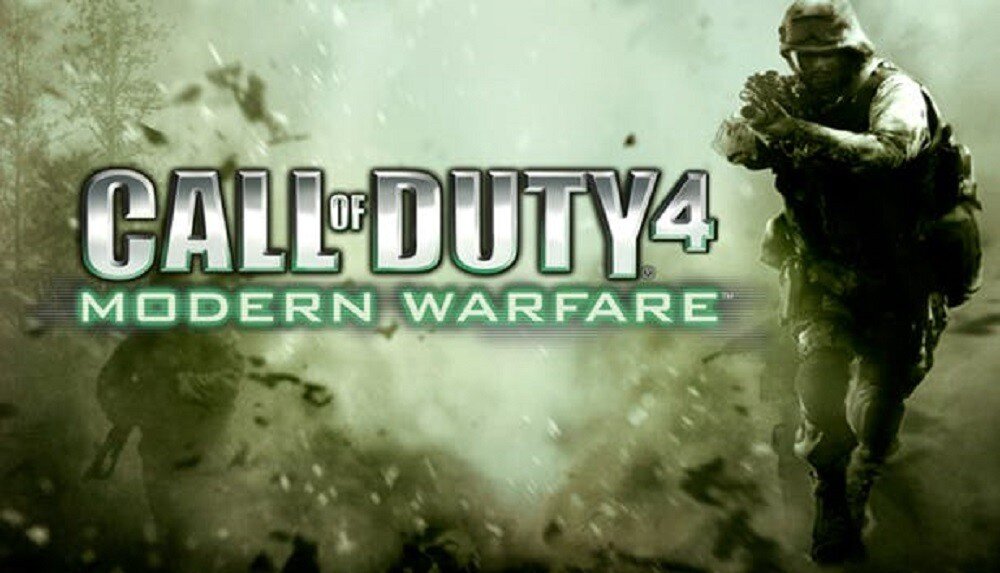 In terms of game design, what was it that raised Call of Duty from just another shooter to a genre-defining pillar?

Many critics ascribe it to the inspired decision to set its fourth entry, Call of Duty 4: Modern Warfare, in modern times, which was a novelty in an era dominated by sci-fi and WWII shooters.

I’d argue the seminal development was actually this: 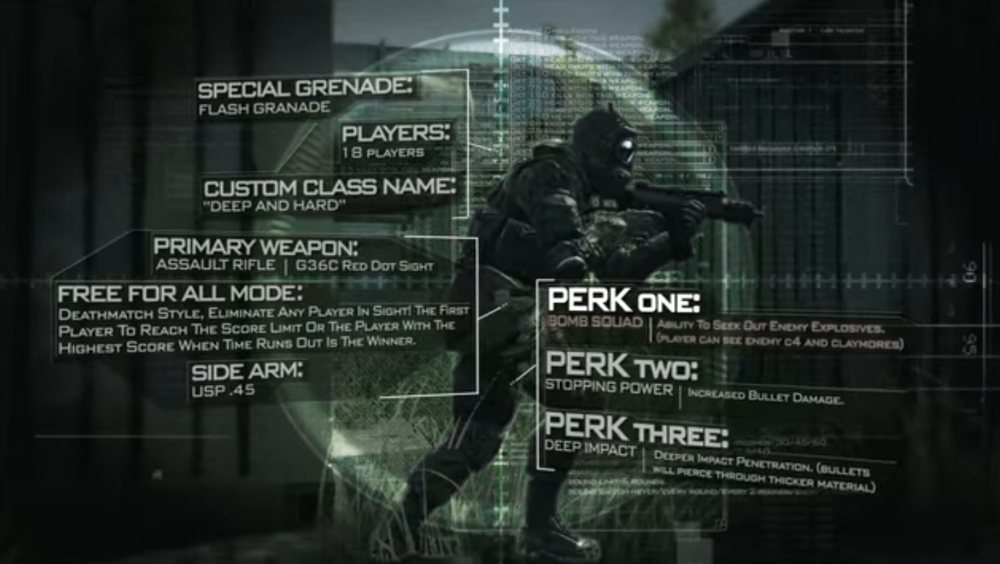 This system challenged the idea of symmetry as the only method of creating a balanced multiplayer experience, i.e. where all players either spawned with the exact same loadout (ex. Halo), or had access to the same set of preconstructed classes (ex. Team Fortress). 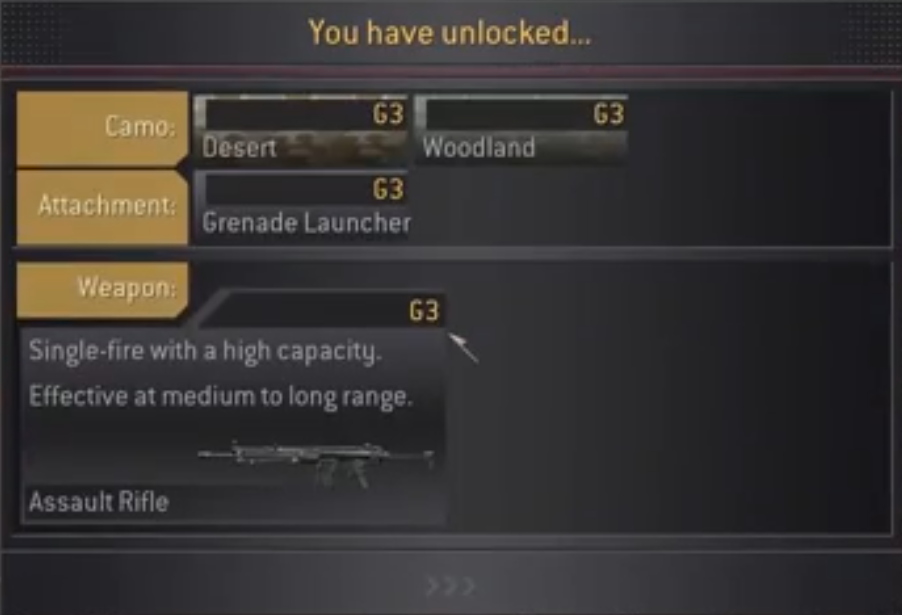 The real stroke of genius, however, was how the system was tied to player progression. After every 2–3 matches, players would rank up and unlock a new perk or piece of equipment to try out in their classes. This dribble of progression is what has made Call of Duty’s multiplayer so addictive. To hear more about that, listen to Episode 29 of The Panic Mode Podcast — Progression Systems.

I can only assume the developers also knew this, which is why they added a “Prestige Mode” to their multiplayer, wherein a player could reset their progress after reaching the max level. There was almost no benefit to this, but many players including myself did it over and over again because of just how fun the progression system was. The journey is more important than the destination, right?

I could go on about all of the smart design choices the Create-a-Class system implemented (like having many of the best/easiest to use weapons unlocked by default to help new players get their bearings) and some of the worse ones (*cough* Martyrdom *cough*), but I’m sure you get the idea now.

It was good. Like, remarkably good for a first attempt at this kind of system.

As every other first-person shooter scrambled to implement their own version of the Create-a-Class progression system, Call of Duty prepared to push the envelope even further with this little game: 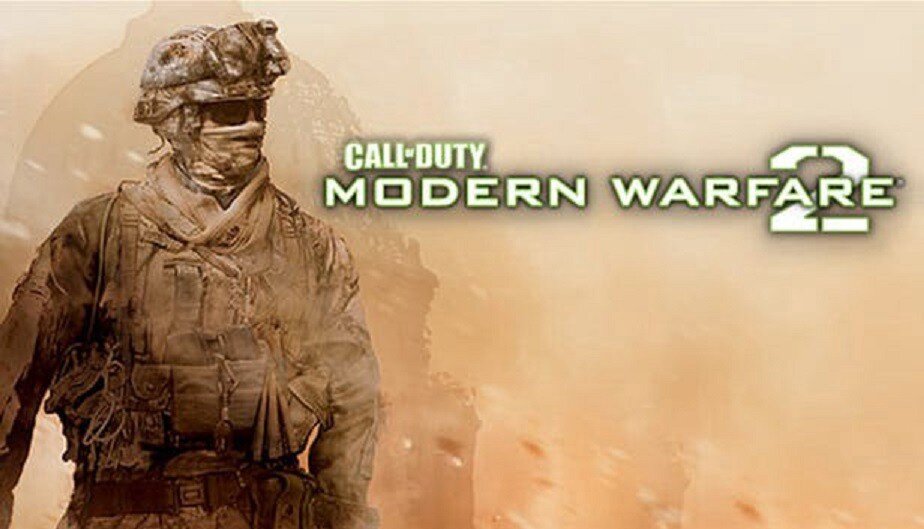 Call of Duty: Modern Warfare 2’s success was less due to innovation and more due to it being a sequel to one of the most revered shooters ever made and more or less just being a bigger and shinier version of it.

This also marked a brief point in history where Call of Duty struggled under its own weight. Its campaign felt contrived, the multiplayer had balance issues, and hackers ran amok with little repercussion.

It speaks to how far ahead Call of Duty was of its contemporaries that the series succeeded in spite of these issues. And for the next several years, the series was more or less doomed to succeed, coasting on the excellent formula put forward by the first two Modern Warfare games.

Call of Duty is like the iPhone. It initially blew away the competition with its innovative design, struggled to come up with any meaningful design changes in future iterations, and now is just a big fish in an oversaturated market of copy cats.

As the competition caught up and the Call of Duty formula stagnated, the series’ market-share began to decline. In recent years, the series has oftentimes found itself to be following trends rather than setting them. 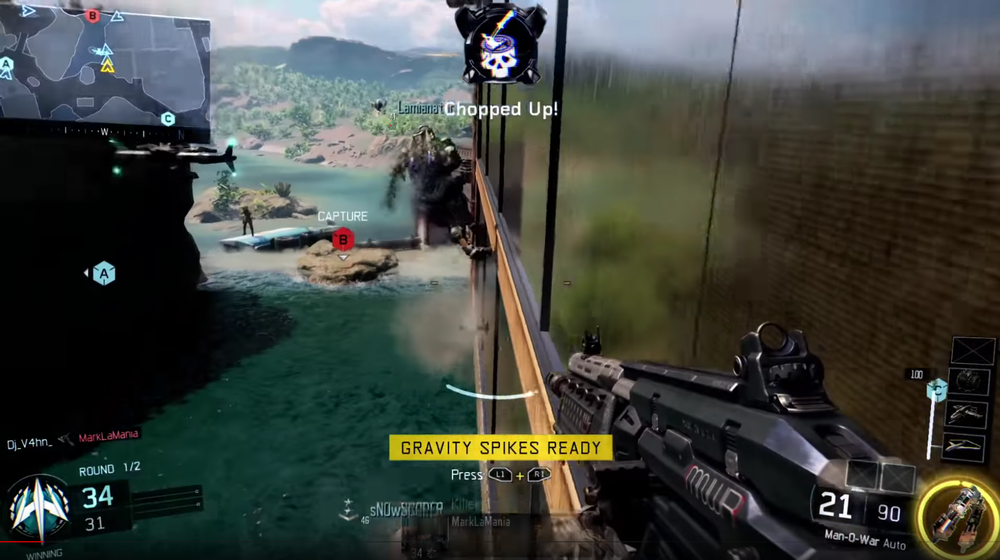 Such as Black Ops III’s addition of the Titanfall wall-running mechanic. 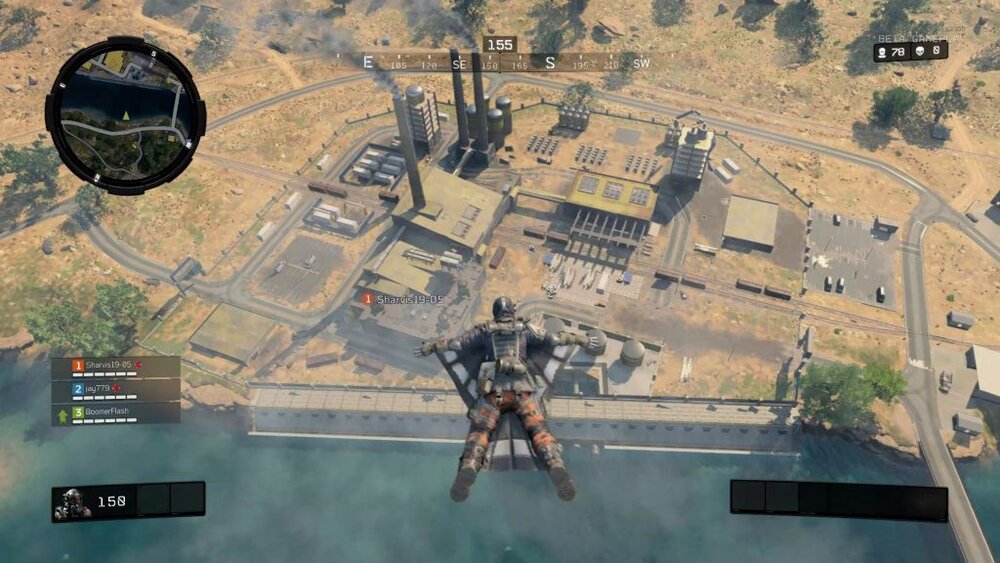 Or the battle royale format popularized by PUBG and Fortnite. 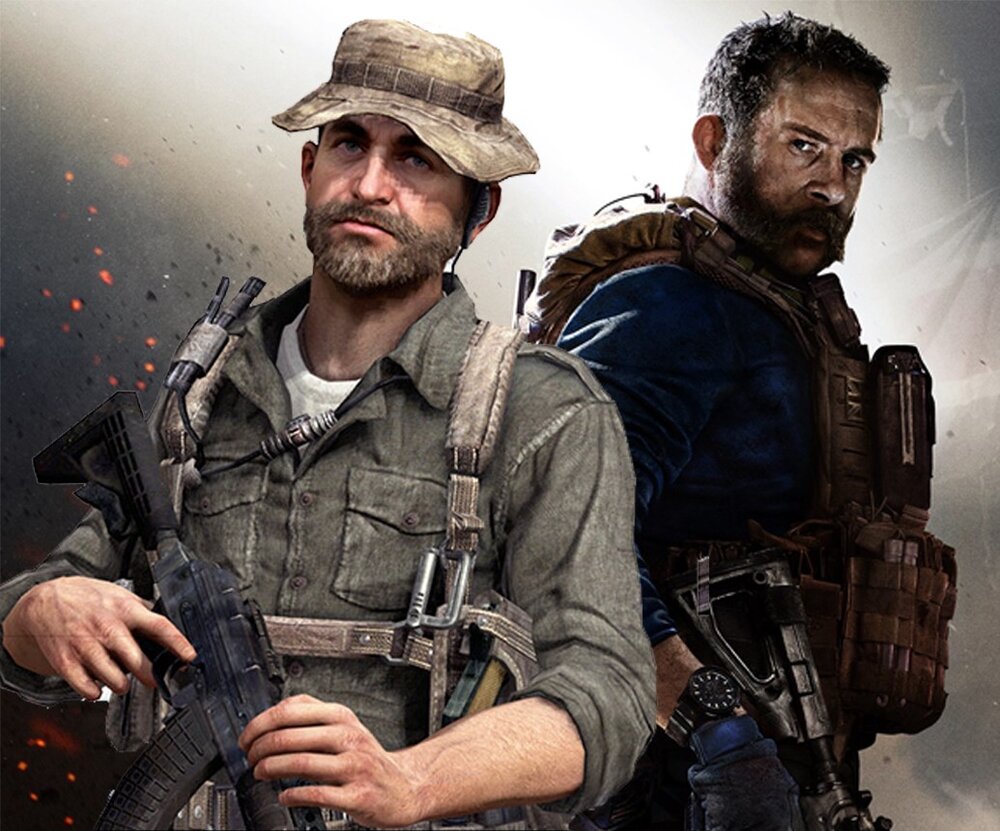 Which brings us to today, where the series is trying to figure out what its identity will be moving forward. It exists in this kind of duality where some entries strive to innovate, while the rest are aimed at preying on players’ nostalgia of the so called “good old days” of the series. 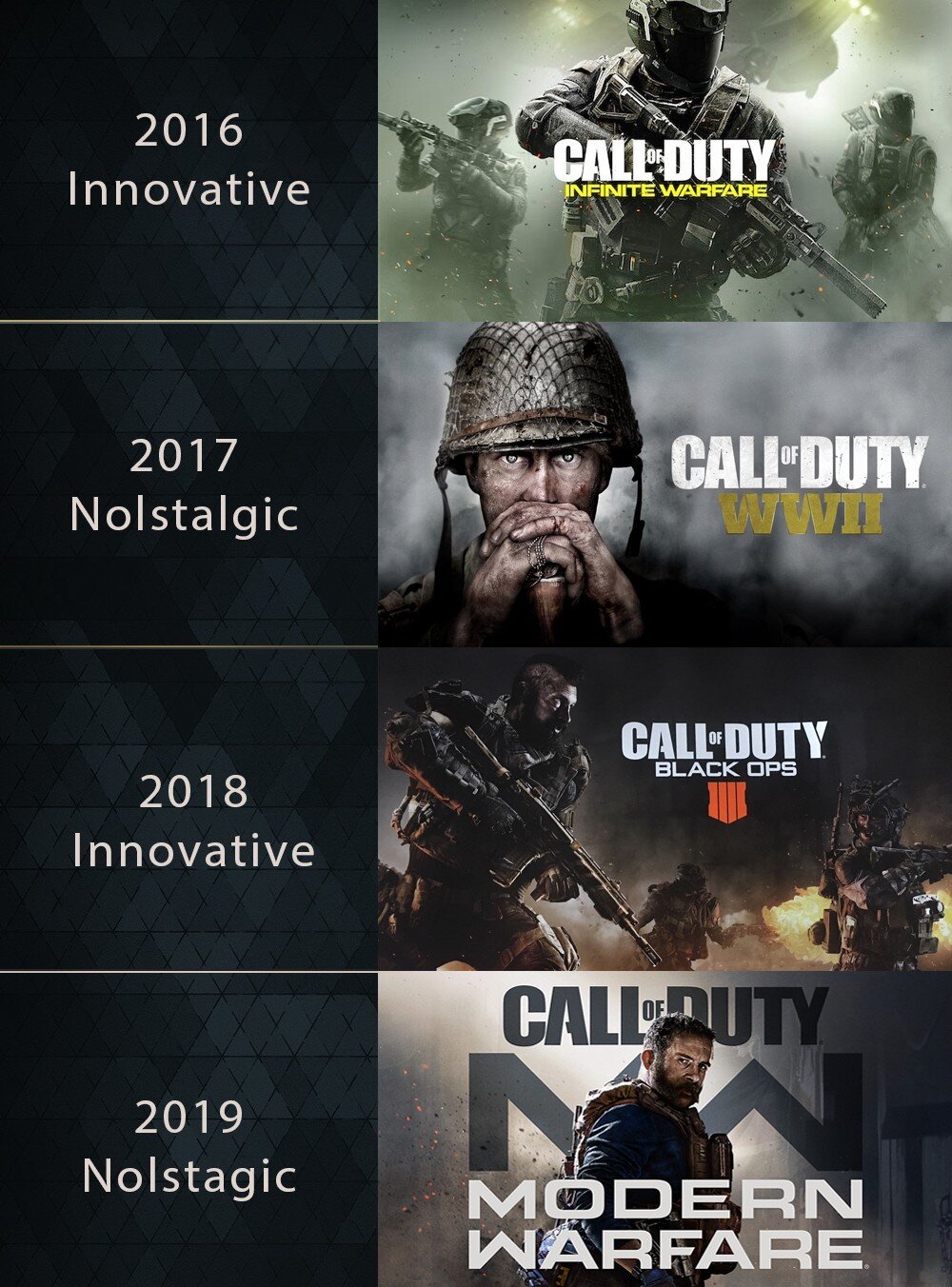 I think for better or for worse the series is at its best when it is trying to be nostalgic. Let Titanfall be Titanfall, and let PUBG be PUBG. I don’t think the series will ever reach its level of dominance from the early 2010s again, and frankly I think it would be hard for any series to for that matter given the age of evergreen games we live in.

For all of the flak the series gets (mostly from its own fanbase these days), much like its zombies, Call of Duty continues to show surprising resilience, and is by no means dead.

For more discussion on Call of Duty, listen to Episode 28 of The Panic Mode Podcast —The History of the First-Person Shooter Genre.

This article was originally published October 18, 2019 on www.panicmode.net.