SEARCH
A minimum of 3 characters are required to be typed in the search bar in order to perform a search.
Business
14 min read
Blogs

Publishing 102 - How to Find the Best Game Publisher for You

Join CEO of Akupara Games, David Logan, as he continues his Publishing series. Look into the topics you will want to think about when it comes to finding publishers to talk with.
David Logan
Blogger
February 11, 2019 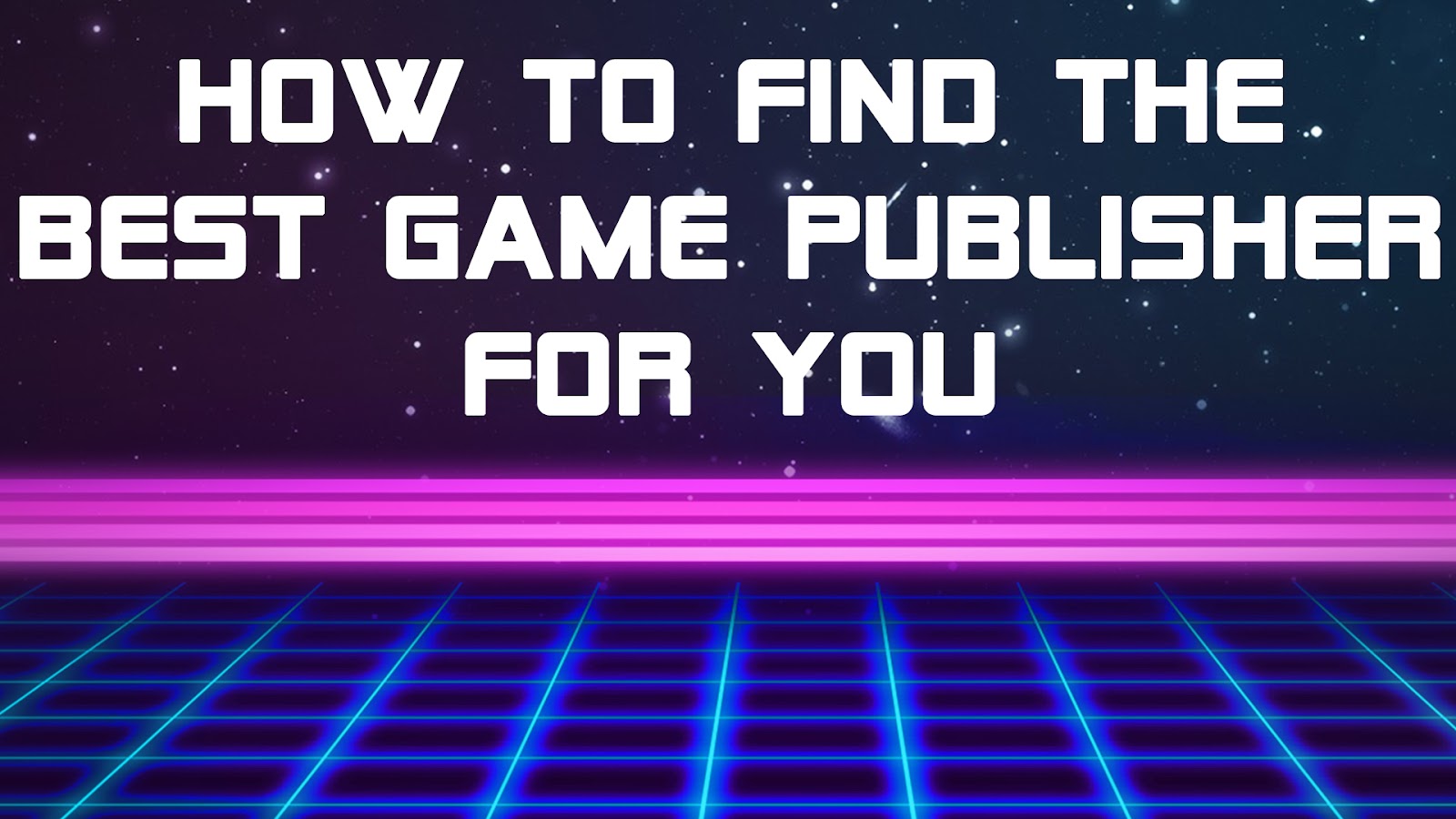 New year, new advice! My name is David Logan, CEO of Akupara Games, and I’d like to start the year with some more insider details on game publishing. Last year, I wrote the first entry for a series of articles to help guide developers throughout the decisions surrounding publishers and the release of their games. If you haven’t read that yet, I highly recommend you do so before continuing on.

You’ve decided “Yeah, a publisher is a great fit for our project,” but now you’re interested in how exactly you decide which publisher is best for you. In this article, I will be detailing the tactics you should use while you are on the search for the best publisher. It’s time to roll up your sleeves, crack open a notebook, and throw down with some homework.

First and foremost, you need to know your options and who you can consider as a publisher. Each publisher is a snowflake, most beautiful, and each different in their own ways. Let’s discuss how to go about finding the right one. 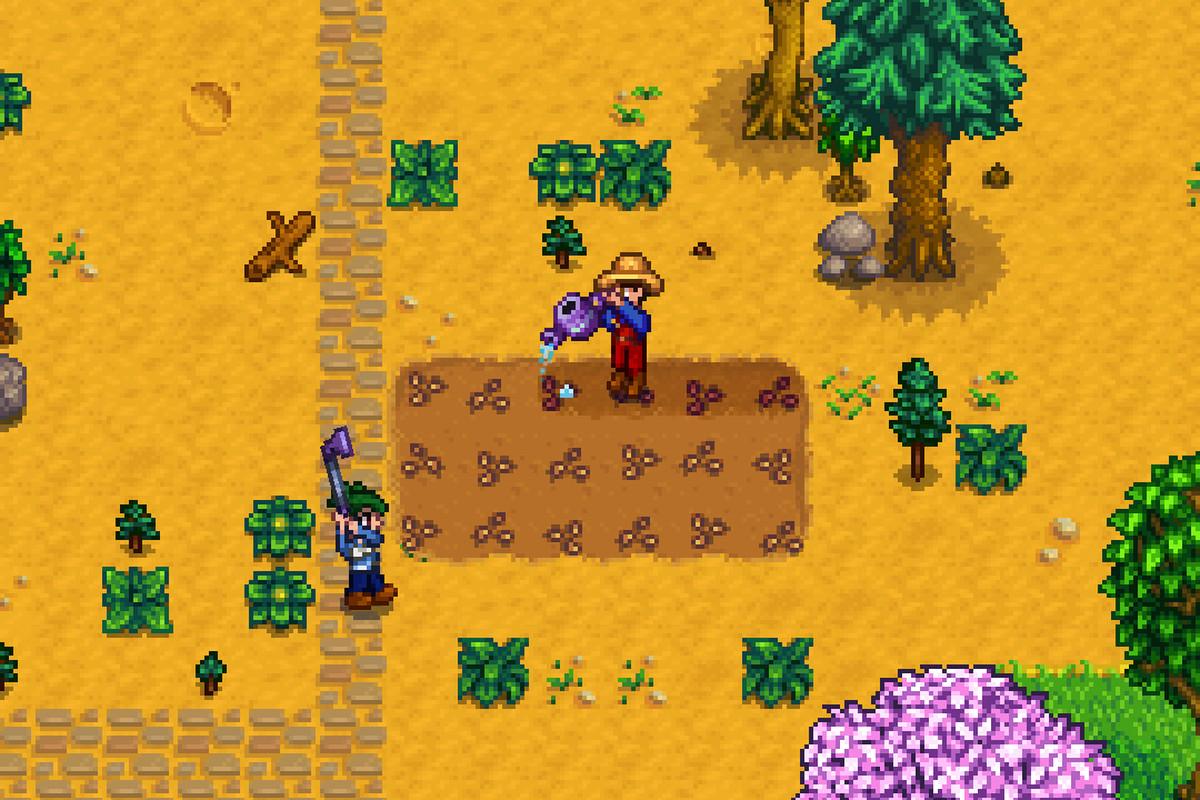 Post-launch of the popular title, Stardew Valley, former publisher Chucklefish was responsible for implementing the multiplayer update to the game while the developer focused on creating for the game’s first major content update.

By now, you’ve talked to all your friends and connections. You’ve done hours of research on the Internet about your options. Maybe you’ve narrowed down a list of publishers you’d like to talk to and you have your spreadsheet of notes ready. You want to be prepared, so you brush up on what services you might want from a publisher. It’s time to reach out to these publishers and chat. However, before you do that, have some questions in your mind to ask during these conversations. Listed below are some questions you may want to ask:

While looking around for that publisher just-for-you, pay attention to the specialties of the publishers; not every publisher will be the right fit for you. It will be most conducive and helpful to your working relationship if the publisher is well-equipped to publish to your needs. Here are some things you’ll want to consider: 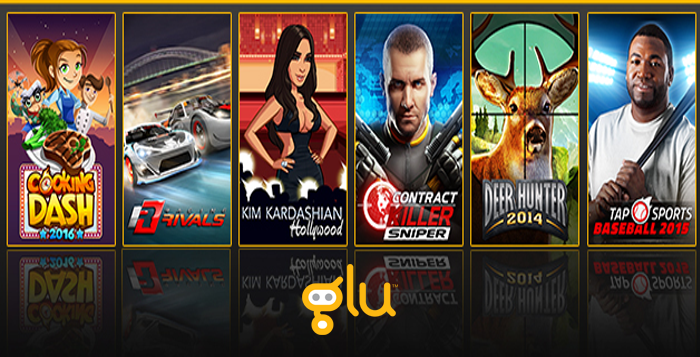 Glu Mobile is a platform-focused publisher for mobile gaming. They have an extensive library of mobile-only games based on existing IPs and games partnered with celebrities/influencers. 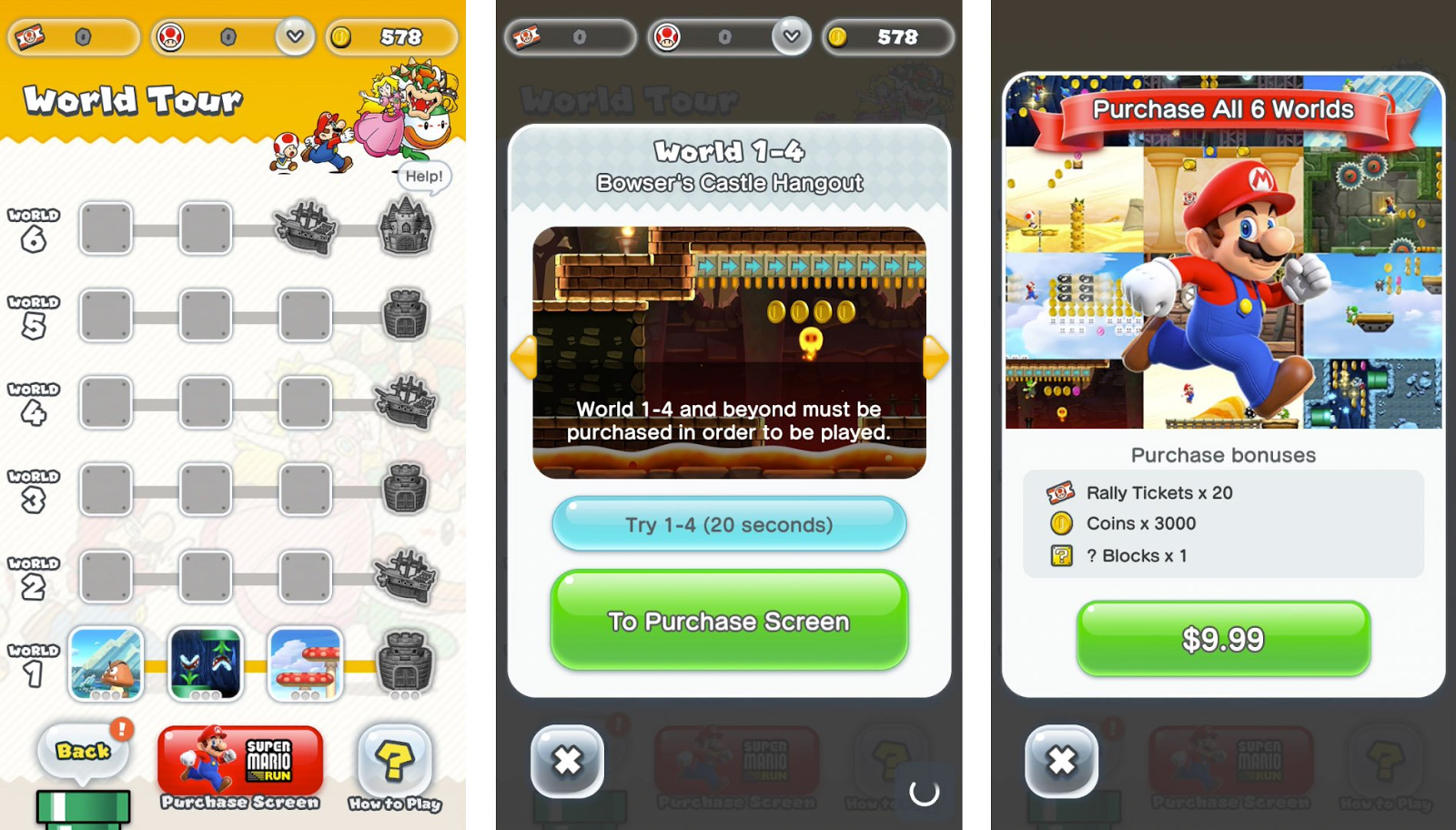 Though not an indie game, Nintendo’s Super Mario Run provides a wonderful example of how a monetization strategy can alienate or confuse your market that is accustomed to freemium models or premium games at a lower price point. 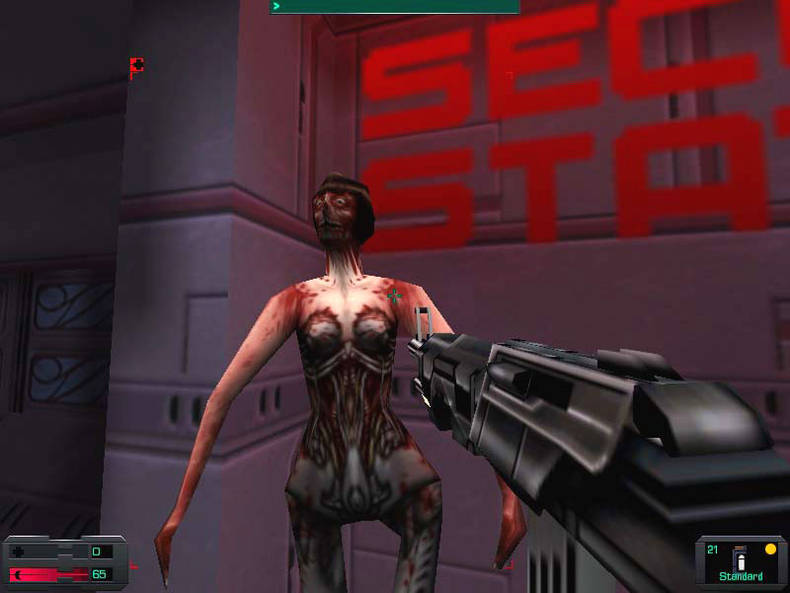 Nightdive Studios has built up a reputation for themselves for bringing back lost games that are no longer available by acquiring the rights to re-release, remaster, and update them for modern platforms. Their audiences can expect to see older games like those of the System Shock series of the 1990’s, which have greatly influenced the horror and first-person shooter genre.

A great contribution to Overcooked’s exposure was at E3 2016 when publisher Team17 placed the game’s booth next to their most anticipated title of the convention - Yooka-Laylee. Everyone came to see the game everyone knew about, but were easily pulled in to see the game no one knew about. 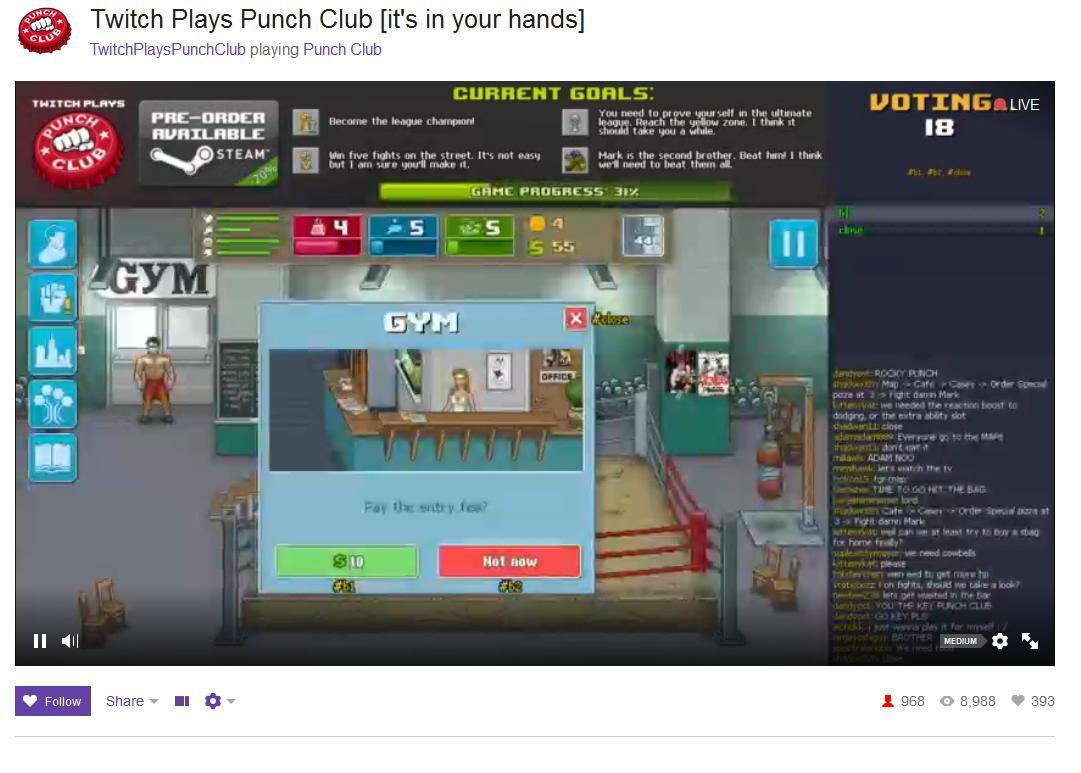 In the release of tinyBuild’s game, Punch Club, this publisher capitalized on Twitch and its chat function to give users a task: beat the game before it can be released. Coupled with a concurrent stream to race to the end, Punch Club secured featuring on Twitch.

You know best about your game and the team behind it; it’s vital for you to be aware and upfront about what you can and can’t successfully handle on your own in development. If you must outsource development needs to a publisher, you will definitely need to look into publishers who are able to offer you those skills whether through their own team or hiring the right people for you.

Publisher is Hands-On with Development 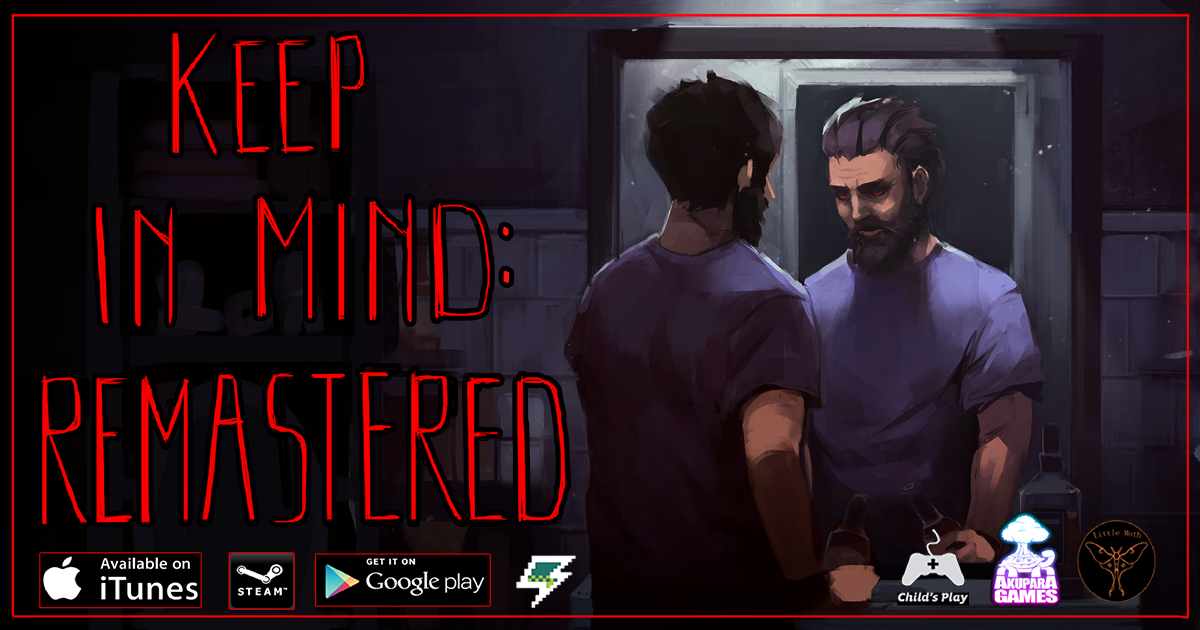 In our own case, Akupara Games was responsible the programming overhaul, addressing existing bugs, porting to mobile devices, and recomposing and recording all of the audio for Keep in Mind: Remastered.

Publisher is Hands-Off with Development

Not every publisher works the same way. Just like how not every developer needs the same things from a publisher. Consider what methods a publisher may use in your campaign to help inform your decision.

You’ll be hard-pressed to find a developer who goes out of their way to seek out a publisher who will only do a standard campaign. However, as the developer, this is something you will need to weigh the importance of.

This section is really case-by-case for you developers out there. You will need to ask yourself if you’re looking for a publisher that is strictly business, or one which you can see developing a good long-term relationship in the future that may extend outside of just business and work. Do you want your publisher to see you as just a client, or do you want something that goes the extra mile? Perhaps if you’re lucky, you will find that special publisher that you will keep coming back to, project after project. Let’s talk about how to build a strong relationship.

Publisher Raw Fury has built up a working partnership and relationship with the developer Noio since 2015 to release three games in the Kingdom series together.

At last, we’ve arrived at one of the final things you’ll need to consider while you’re talking to your potential publishers. Money. This can be the game changer or even deal breaker. What is the role that money will be playing in the production of your game? Do you need it? If so, where is it coming from? Here are some things to think about in terms of financing in talks with a publisher.

If you need a little more information on this topic, definitely take the time to check out my first article in the series, where it outlines and expands on financing.

We’ve covered the jumping off points for thinking about your game from a business standpoint, so now it’s time for you to start working towards finding the best publisher for you.

Hopefully after this you’ll be able to identify a list of publishers who could fit your needs!

In our final article in our game publishing series, we’ll talk about actually pitching your game to publishers in - “What Publishers Look for in Games”.

If you have any questions after reading this, or feel something is missing, let us know on social media @AkuparaGames on Twitter, Instagram, Facebook, and Discord.