Lose the Girl, or No Deal.

Our experience of deep-rooted gender bias in the game industry, realized by casting a female protagonist in an Adventure game.
rahul sehgal
Blogger
February 17, 2016

"We love the little girl. However, she is not a perfect fit for a casual or kids' game. In case the girl is mandatory we can't have a deal."

This is an excerpt from an email exchange with a publisher, one of many very similar interactions that I've been part of the last few months.

Tara, the protagonist of Bird of Light, is a character with whom I (and the rest of my team) have a strong emotional connect. The primary point of 'casting' a girl shorn of any kind of hypersexualization, was to demonstrate that a girl can kick it as well as any boy. I spoke of it at length in this article.

The core of the issue, like it or not, is deep-rooted and broad-based gender stereotype. A male character is perceived as superior to a female and is therefore the preferred choice. While it is probably true that males are, on an average, physically stronger, there is no reason a little girl couldn't do what Tara does.

The fear of emasculation is very real; as an eight-year old,  I remember hiding from my male friends that I had a bunch of girls as neighbours with whom I enjoyed playing Cowboys and Indians; I also remember diving into a bush when I spotted my squad cycling by during one of these play sessions.

Marketing Bird of Light has made me realize that the fear of emasculation permeates the boardrooms of the video game industry. The question is: how justified is this fear?

To support my game-making habit, I teach Creative Software at schools; my students double up as willing and happy game testers. I've had a chance to closely observe their reaction to Bird of Light. The boys in my class showed a flicker of apprehension when shown the game character for the first time that evaporated quickly as the gameplay started; in a short while, the gender of the protagonist was forgotten as they immersed themselves in solving puzzles and running around the game world. 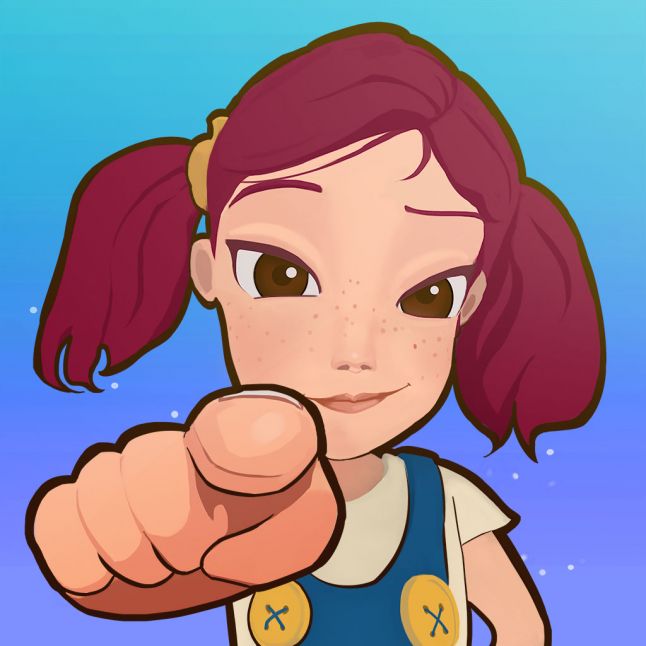 Given the current state of content over-saturation in the game industry and Mobile in particular, developers and publishes alike have become very cautious with theme and characters that they perceive as risky. While it is true that the absolute number of female lead characters is on the rise, males are still the overwhelming majority of protagonists on mobile games that aren't specifically targeted at females. Got a big old chunk o' change to throw at marketing? Sure, take a risk and make your lead character a girl. If you're a small outfit with limited (or no) resources, you're asking for trouble casting a female lead in your action/puzzle adventure game.

Another school of thought sees this as a harmless indulgence-"You've gotta give the players what they want." I argue that males are really not that averse to playing games with female characters; that fear of the unknown, rather than fact, drives developers, publishers (and players) into this spiral of fear and gender bias. Moreover, the requests for change of character come from established studios in wealthy western countries-which surprises me.

Female foeticide is very real where I come from. Boys are seen as assets and girls as liabilities; millions of female foetuses are destroyed every year without a chance at life, for no reason other than their gender.

As I read another publisher email that issued an ultimatum to change the character's gender, I suddenly empathized with the woman pressurized to abort her unborn girl because someone else perceived her as a liability.

"Not this time, Tara. You're a girl and this is your game."