Everybody knows that the easiest way to publish a mobile game is to put it on Google Play or the Apple App Store. That's because every new device has one of these application stores already installed. It's there, and it works.

As you know, the App Store holds a monopoly. There's no other way than the App Store to distribute iOS games: it's their hardware, their application store, their OS, and they control the quality themselves. In this respect, Android is much easier to work with, because in fact Google Play is not the only successful platform for selling games: there are a number of third-party application stores.

There is a simplified scheme of digital content distribution: 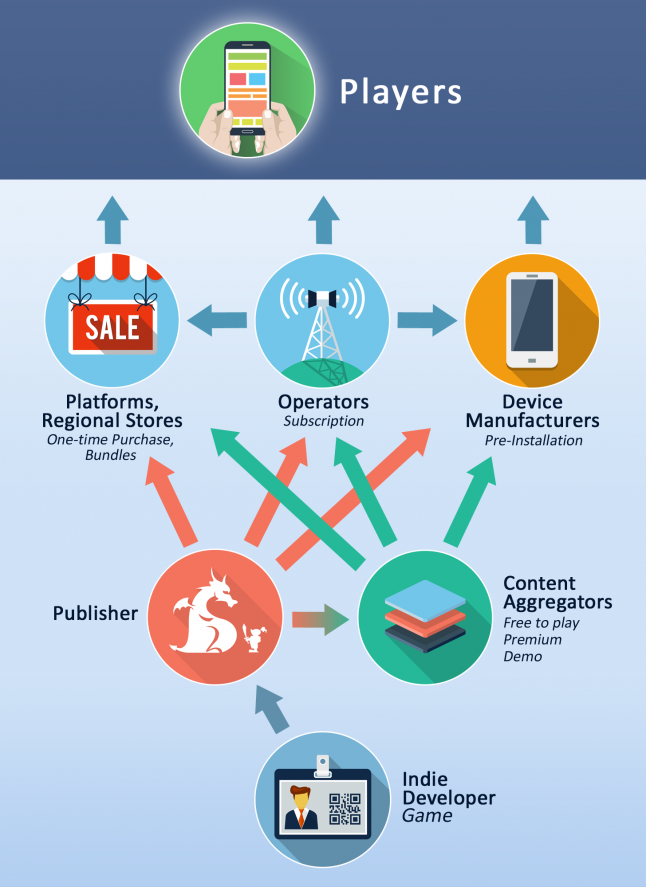 Content aggregators are companies that work as mediators between operators, application stores, device manufacturers, and developers.

The three most popular ways for a game to be delivered to the player are: pre-installation, subscription, and one-time purchase.

One-time purchase means that the player buys or loads the game him- or herself.

Subscription means having access to a large number of games for a fixed price for a certain time period.

Pre-installation means having a game pre-installed on the device.

As aggregators, operators, and device manufacturers are serious people, they work with verified content suppliers. Moreover, it’s easier to work through aggregators: once you’ve given them the game, you don’t have to make hundreds of contracts with application stores and then monitor and motivate everyone to search for new ones.

Every country has regional application stores where everything is presented in the country's mother tongue.

Regional publishers are contacted via aggregators. For example, there is no access to Google Play in Iran. It’s technically possible to upload a game from Google Play, but it’s impossible to make a payment. There are large holding companies in Iran that provide one-time purchases in affiliated application stores, as well as regional channel distribution. You can give them a game for exclusive distribution and they will take care of it. They work with operators and smaller stores in Iran. They provide a full range of services: traffic acquisition, localization into Farsi (the language spoken in Iran), marketing, PR, technical support, and even SDK integration. 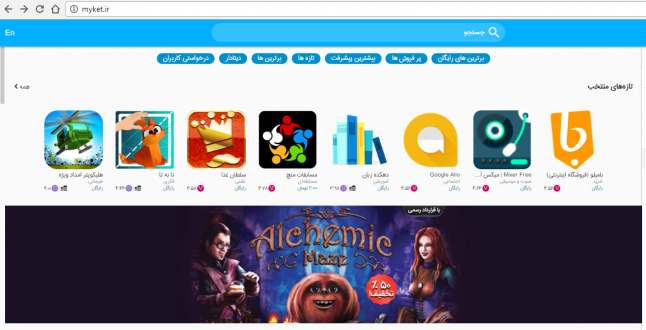 There is one more type of one-time purchase: mobile bundles. A bundle is a game pack that can be purchased at a fixed price or using the pay-what-you-want model, which is most valued by players. Everyone knows about bundles of Steam games, however, some bundle sites also provide mobile selections, which allow indie games to earn some money too; Humble Bundle and Groupees are perhaps the largest of these. They have marketing support, buy advertisements, post information to social networks, and ensure media coverage. There are bundle stores that provide an advance payment for the game as a minimum guarantee that the developer receives regardless of the sales volume. If the game earns more than this upfront money, the bundle store pays royalties. 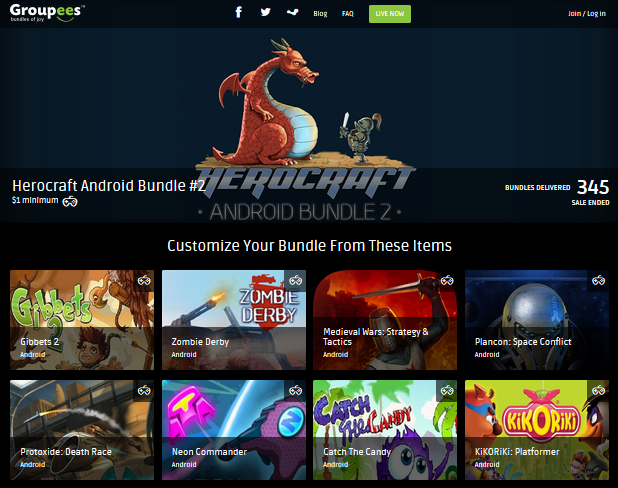 Subscription services, provided by phone operators, are becoming increasingly popular. For a nominal price, the player gets access to a game show-case and uploads any applications and games. Some companies create subscription services too but work via operators.

1) It’s easier to distribute premium games: in-game payment is different everywhere and requires a lot of effort. Obviously, it’s easier to work with premium games: it’s fast and requires no extra iterations, but if you have a cool free-to-play game with good monetization, there is no need to convert it into a premium one: it obviously should be promoted and its brand made recognizable.

2) For an alternative store, an SDK is installed, namely payment and statistics gathering systems. Different projects use different engines, and sometimes the SDK is poorly compatible with the game code. Moreover, as in-game purchases are linked to a regional application store, their testing is performed directly on the partner's side. When they find a bug, the partner sends detailed logs, and our team makes corrections. This work may take anywhere from a few weeks to a few months. There are partners who offer a minimum guaranteed amount and pay for SDK realization, but not many.

3) Receiving profits is a long process. This is because aggregators and operators have their own operating cycles. Their data collection and processing is complicated, and their reports arrive only after a delay. The more mediators between the game and you, the longer you have to wait for statistics. Normally, report processing takes 3 to 6 months.

4) All stores have their own technical specifications, and partners may ask to fix bugs and make small improvements during the negotiation stage. This is highly relevant for free-to-play games. However, if the game supports the latest version of Android, takes up no more than 100 MB, doesn’t require cash uploading, is translated into European languages, and has a rating of 4 or higher on the Google application store, than it will have no problems, as it complies with the minimal technical requirements of digital content distribution platforms.

5) If the game has already been published to Google Play, that’s good; Google Play is a success criterion for a project, and partners monitor the number of uploads/purchases and overall rating. A game will be happily brought to all alternative stores if it has been featured by App Store and Google Play, which is a very strong argument in favor of the game.

As an example, I would like to tell you about three games distributed through Google Play, as well as our partner network.

The freemium release of the arcade racing game Zombie Derby on Google Play took place in May 2013, and as early as the summer of the same year the game was distributed among our partners. The chart below shows a correlation between game income from the Google Play platform and alternative channels during April-July 2016: 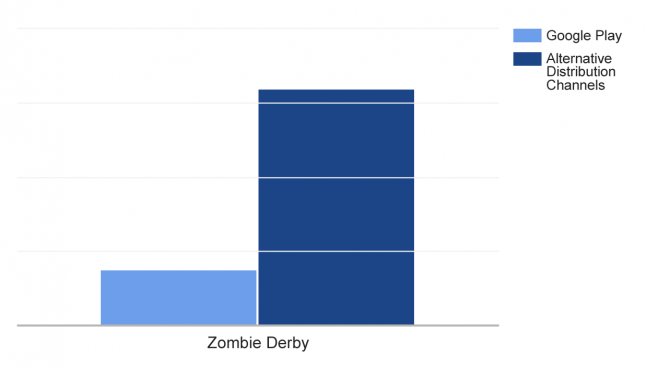 The chart below presents a correlation between the income of two other games during a similar period of April-July 2016, the space RPG Plancon and the football arcade game FootLOL: Crazy Soccer. Both projects were released on Google Play in spring 2015 and were distributed on partners’ channels a few months after this release. 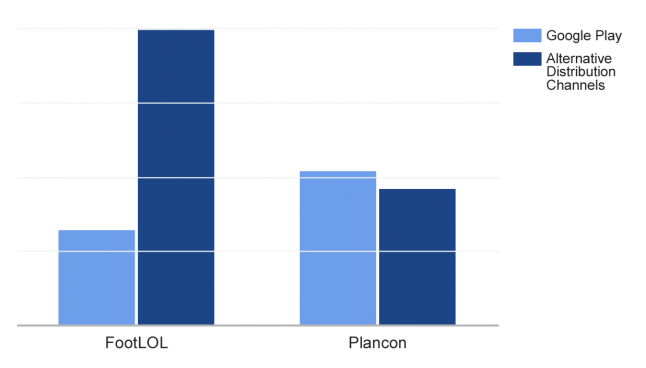