My experience with creating and Kickstarting the sci-fi adventure game LAST LIFE showed me there was more to preparation than the layout of a KS page. There was more to luck than launching on the right day at the right time. We managed to raise $103,042 in 29 days and it wasn’t because of any one thing. It was because of everything. 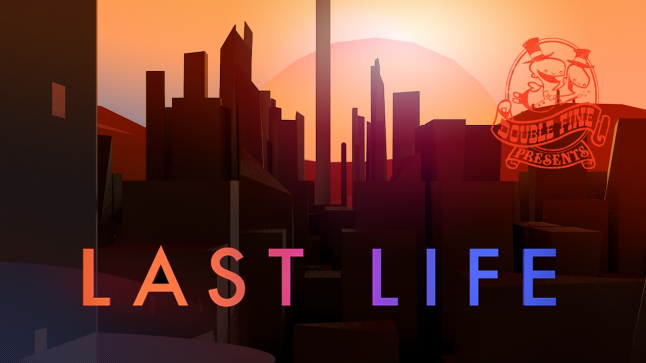 Here’s the elevator pitch:  LAST LIFE is a sci-fi noir adventure game in which you must investigate your own murder. It is being published by Double Fine and developed by Rocket Science Amusements (that’s me!). And here’s the back story: At USC School of Cinematic Arts- Interactive Entertainment, I got really excited about the indie game world.  At the same time I was becoming  fascinated by transhumanism after taking a random neuroscience class to satisfy my general ed requirements.  Fast forward to a year out of college, working at a big corporate game design desk job I didn't particularly enjoy, dreaming about the future filled with existential danger. When that  office  closed, I knew I had to take my indie shot.  The timing, it turned out, was perfect. 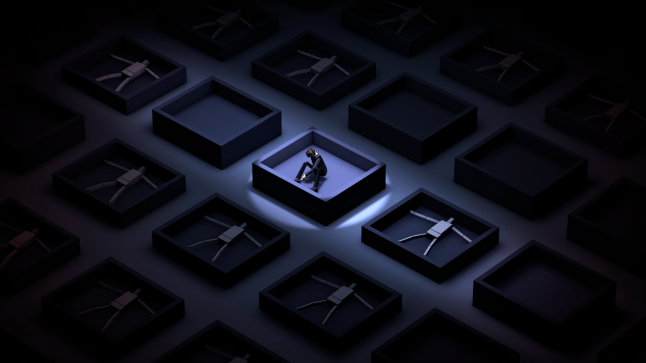 I’d made game prototypes in the past, and even sold some of them; but with this new  project I wanted  to build something that was truly me.  I went with a classic genre in renaissance, the adventure game, and focused on content creation.  Then I went back to a subject from which I could find endless inspiration: transhumanism.  Once I had come up with the premise—a P.I. is 3D printed back to life and must investigate his own murder— I selected an achievable art style for a one-man team.  Over the next three months, I researched awesome low-poly artists, taught myself how to model in Cinema 4D, and began taking figure drawing classes again. I didn’t plan it all to happen this way, but I did join Glitch City, an indie game collective in LA, which gave me a sounding board to check my instincts against.  Then I turned myself into an art machine and made it my goal to create visuals as enticing as the game’s story.  This was Kickstarter, after all, and first impressions are everything.

At the same time, I had been working on a super short trailer, the most important aspect of which was length, in my opinion.  It had to astound in under a minute.  In the process, a friend of mine recommended I try using Mixamo as my animation solution and its mo-cap details and realism of motion brought my boxy private eye to life.  The rest of that mad 3 months of editing and animating I blame on film school.

So now I had a trailer, but no game.  This felt so backwards!  For my own sake as much as the Kickstarter’s, I had to create a vertical slice to prove the player’s experience would actually be fun.  I had planned to use Unity all along for all the usual indie development reasons, plus I’d already worked in it for years and it integrated perfectly with my one-man production workflow.  My process was: 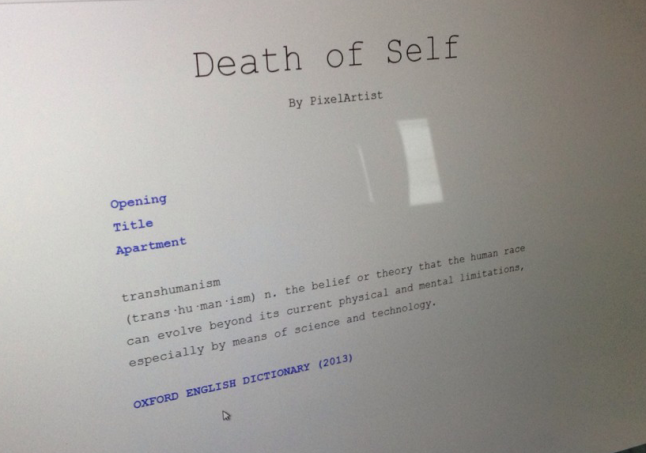 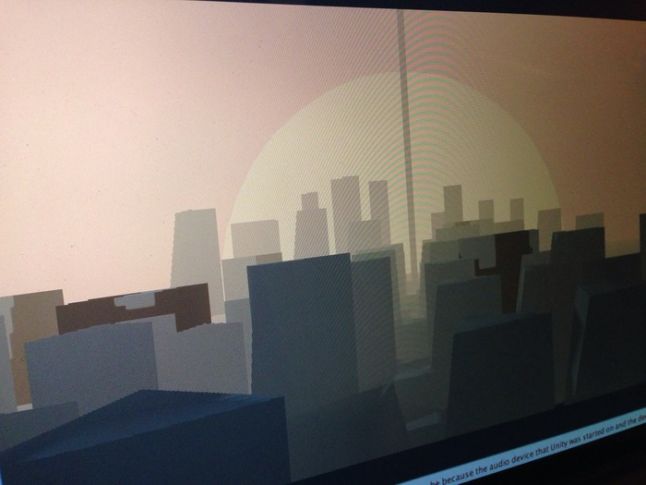 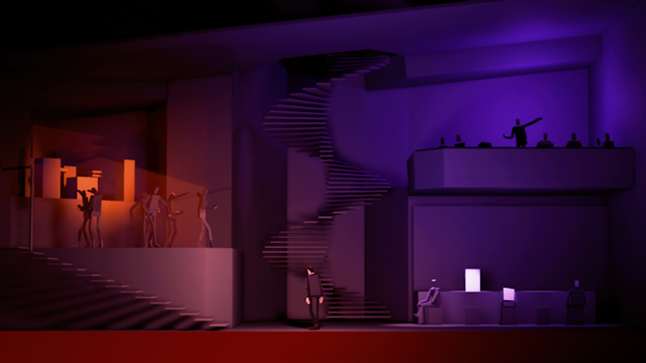 During GDC, I built awareness for the campaign by sharing it with all of my game dev friends and handing out stickers--stickers are key. Now, after working pretty seriously on a Kickstarter pitch for six months, a process that I thought would take half the time, all I had to do to finish it off was:

So that’s it.  Preparation -- and luck -- are keys to achieving success on Kickstarter. But equally important is the community of friends, family, mentors, colleagues, and backers who support you along the way and carry you to the finish. Running a Kickstarter can be overwhelming. But hopefully it will blow your mind in, you know,  a great way. 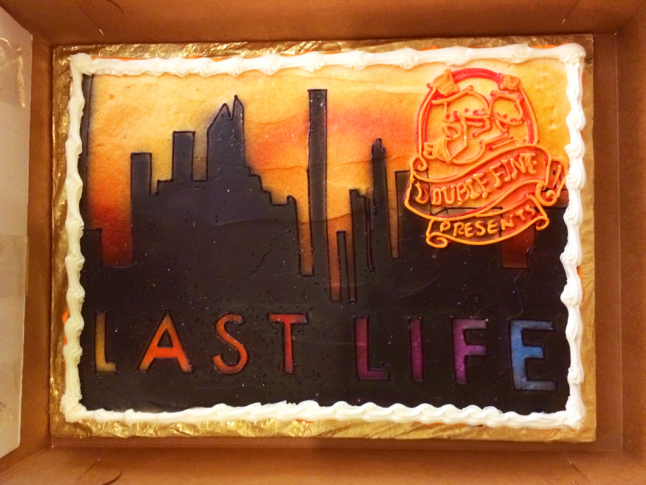 If you’d like to learn more, please see the articles below, which I scoured while prepping for my own campaign:

I'm Sam Farmer, aka Rocket Science Amusements.  If you were to follow me on twitter, I'd be grateful.