How Subscription Services Have Changed the Video Game Industry

With so many subscription services changing the way we consume content, what does it mean for gamers? Are there benefits for gamers and developers and are traditional gaming formats dead? This article will address these questions and more.
Jori Hamilton
Blogger
February 07, 2020 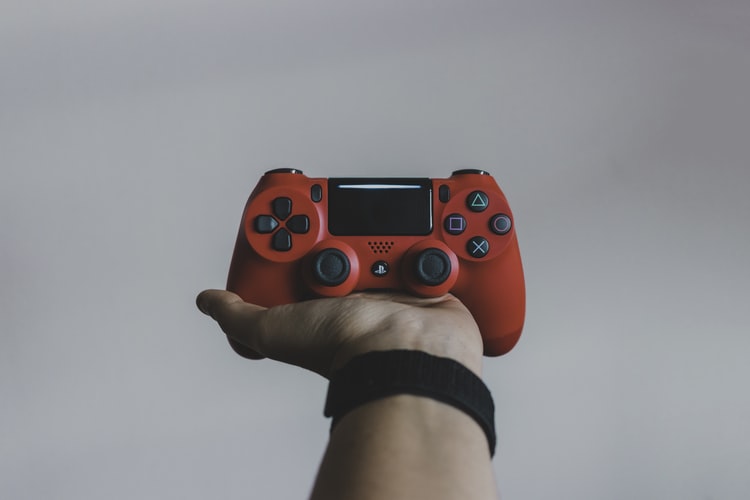 Netflix, Hulu, Spotify, Disney+, Prime...they’ve all become household names in the last few years, but they all offer the same type of service: streaming content directly to you without the need to buy anything tangible. It seems the days of purchasing CDs and DVDs are long gone. Even renting music or movies seems to be out of fashion. At the height of its popularity, there were over 4,500 Blockbuster movie/game rental stores in the U.S. In 2019, there were only two left in the entire world. Now there is just one, in Bend, OR.

With so many subscription services changing the way we consume content, what does it mean for gamers?

There’s still a lot of debate going on in regards to this subject since video games are getting into the subscription service world a bit late. It wasn’t until 2019 that multiple gaming companies came into the streaming world, following the lead of Playstation Now, which has been lingering for a few years. Most gaming subscription services cost about $15/month and provide gamers with an endless library.

So, what do services like Apple Arcade, Xbox Game Pass, and EA Access mean for the future of the video game industry? Will they devalue physical games? What are the pros and cons?

Are There Benefits for Gamers and Developers?

The subscription economy rides on the coattails of minimalism, which has become a growing trend. Owning a lot of “stuff” is no longer a symbol of status. The rising popularity of subscription services proves that. More than 70% of adults have at least one subscription service. Since about 211 million Americans play video games on a regular basis, it’s probably safe to say that video game streaming services won’t have a problem becoming just as popular as platforms like Netflix and Spotify.

But do these services really benefit gamers? Yes and no. The biggest advantage is that you only have to make a nominal investment to enjoy a full gaming experience. Let’s say you pay $15/month for a service that gives you hundreds of full games. If you went out and purchased all of those games from a store, you’d be spending hundreds (if not thousands) of dollars.

Another plus for users is that many of these services will start to tailor your game suggestions and library based on other games you enjoy. The service learns which games you like as well as your playing habits, and can help you to discover new games and genres.

The biggest benefits, however, are for the developers and providers. The more people who sign up for subscription services, the easier it is for providers to rely on consistent monthly revenue, rather than playing a guessing game as to how many people will buy a hard copy of a game, and when they’ll buy it. Streaming also allows developers to quickly gather data about players’ gaming habits, so they can make adjustments to their games in the future.

What Are the Drawbacks?

As with any change to the flow of things, there are always cons to consider. For starters, that same data that can be used to track gaming habits could also easily be hacked if users aren’t careful. And even with proper education, gamers can still make mistakes that allow hackers to steal their credit card information or other personal info.

Another possible drawback is unreliability. Servers that work properly are crucial to any streaming service. Since so many new services just launched in 2019, it’s likely there are still bugs to be worked out, so if servers cut out and a service doesn’t have properly trained staff, your gaming experience will be interrupted frequently.

Finally, one of the biggest issues that gamers will likely have with these streaming services is that there are already multiple platforms available, but they don’t have much overlap. Simply put, you might have to buy a subscription to Xbox, Playstation, and Ubisoft just to get all of the games you want, instead of having one location for all of them. So, while the individual services might be cheap, when you have to start paying for more than one each month, it can add up quickly.

Currently, about 30% of users pay for a gaming subscription service. That might not seem like a lot, but keep in mind that many of these platforms are still relatively new. With the popularity of other streaming services, will hard copies of video games eventually become obsolete?

The answer isn’t clear right now. Some gaming experts suggest that tangible games won’t go anywhere any time soon, because gamers consume them differently than movies or music. While there are some gamers who like to buzz through as many games as possible in a year, there are others who want to throw all of their concentration and dedication into a handful of games. So a subscription service wouldn’t benefit them.

It’s still too early to tell how hard copies of video games will be impacted by streaming services. But now that so many providers are throwing their hats in the ring, it’s impossible to think that streaming won’t change the future of gaming.