A NeoGAF user has published what appears to be a settlement notice [PDF] in the case that suggests it was resolved via mediation earlier this month, though terms of the settlement have not been disclosed.

The lawsuit was filed over a year ago after 3D Realms and Interceptor began teasing a new Duke Nukem game, which Gearbox aimed to stop by claiming that their work unlawfully infringed on material it held the rights to (examples pulled from court documents are embedded below.)

Gamasutra has reached out to both 3D Realms and Gearbox for further comment on the deal, as it may mark the close of a second Duke Nukem legal fight between the two parties; you may recall that 3D Realms sued Gearbox over unpaid royalties in 2013, then apologized for a "misunderstanding" and dropped the lawsuit three months later. 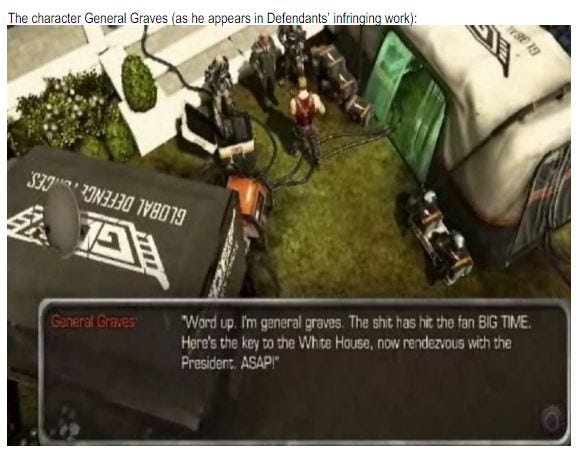 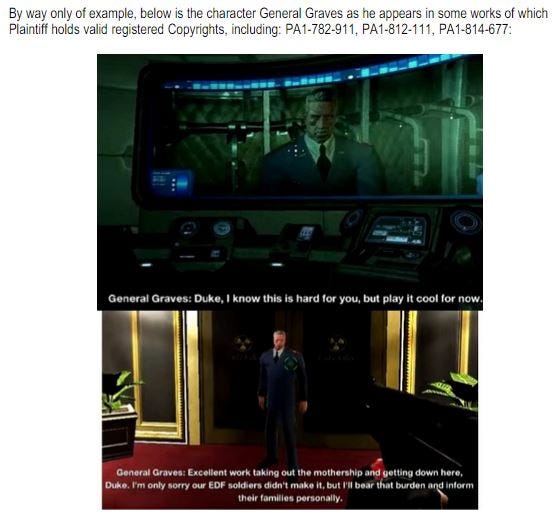