Facebook Instant Games are lightweight HTML5 titles playable in the Messenger app (or a browser window). Devs who've released on the platform describe its pluses, its minuses, and its future potential.
Kris Graft
Publisher
July 18, 2017

With almost two billion monthly users, the appeal of Facebook as a platform for game development is obvious.

But Facebook Instant Games is a bit of an odd proposition, a sort of hybrid approach to mobile and browser platforms featuring quick, lightweight games playable in the Messenger app (or in a browser window) on practically any device that can handle HTML5. Even with a relatively slow connection, you can be playing Pac-Man or Galaga or Puzzle Bobble or Words With Friends: Frenzy after waiting just a few seconds for loading.

Instant Games is Facebook’s play to sidestep the app stores and publish games directly, and it’s finding traction with a number of developers looking to build brand awareness or find a home for their licensed products.

Facebook list of developer partners includes prominent companies like King, Taito, Konami, Zynga, and Bandia Namco. But it’s also gaining a following amongst more traditional development studios because of its approachability and accessibility.

“Instant Games is a very compelling platform,” says Ernestine Fu from Blackstorm Labs, developers of EverWing, a top-down shooter that is one of Instant Game’s most popular early offerings. “From an audience perspective, there aren’t many other 'super apps' out there which can provide an audience of this magnitude. And it’s super innovative, in part because it depends on HTML5 to deliver game experiences to players instantaneously, with no download required.”

"Instant Games features HTML5 not as a disjointed game canvas, but as a deeply embedded extension of the Messenger app itself."

The team at Blackstorm was recruited by Facebook to help develop some of the APIs that drive Instant Games, and Fu says it’s been a real challenge.

Working on the platform while it was still a nascent project meant “neither Blackstorm nor the Messenger team had full certainty about the final results, just that we’d need to experiment and try a lot of different approaches. Obviously, this takes a lot of dedication and a willingness to take risks, and make big bets with engineering resources..”

The result is a platform that’s intrinsic to Facebook’s rigorously refined and iterated design. “Instant Games features HTML5 not as a disjointed game canvas, but as a deeply embedded extension of the Messenger app itself," says Fu. "By adding APIs and connections between the games, and every crucial aspect of the Messenger app, Instant Games has become a living, dynamic product which can be extended by third parties.” 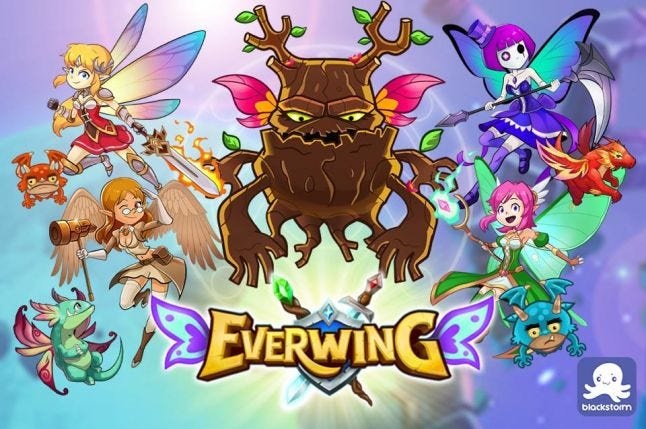 For Tung Nguyen-Khac from Spil Games, Instant Games provided a conduit to a growing audience looking for lightweight, social games they could play in messengers or text clients.

Spil are the developers of Endless Lake, a launch title on Instant Games that found 12M players within its first three weeks on the service, and had over half a million daily active users.  Facebook named it one of the Best Instant Games in 2016 (an honor that also went to EverWing).

"We’d been monitoring the Asian market where we’d seen a huge uptake in gaming within the messaging environment. There is clearly an audience who wants to play in groups and share their experiences from within their existing messenger apps."

“We’d been monitoring the Asian market where we’d seen a huge uptake in gaming within the messaging environment," says Nguyen-Khac.

"There is clearly an audience who wants to play in groups and share their experiences from within their existing messenger apps. With Instant Games, we got in the start of the first worldwide messenger gaming.”

Instant Games represents an important confluence for developers able to get onboard early, a new platform still finding its identity that reaches a large, underserved audience.

Getting in on the ground floor means not only being able to grab a ton of eyeballs on a platform that, compared to the app stores, is fairly uncrowded, but also being able to contribute to its future development.

“Facebook first approached us three months before the launch of Instant Games because they had been evaluating existing HTML5 games," he adds. "HTML5 is deeply embedded in Spil Games’ DNA and we were an early mover in this space. While our main focus is Free2Play games for the app stores, we think Instant Games has the potential to be a significant gaming platform that will complement the app stores if Facebook continues to push it strongly.”

While at the moment the platform lacks any hooks for monetization, one of the most enticing aspects of Instant Games for an established F2P developer like Spil is the ease with which it could support a huge variety of business models

“Instant Games represents a new opportunity for Free2Play games,” says Nguyen-Khac. “It is ideally positioned for ad-supported business models. What makes it so exciting is that it’s a perfect marriage of Facebook’s reach and mobile gaming’s engagement. We think it’s going to be a huge proposition for advertisers. What Facebook can offer — which no other player can deliver — is a combination of reach, engagement, and targeting the right audience on the world’s most popular social media platform.” 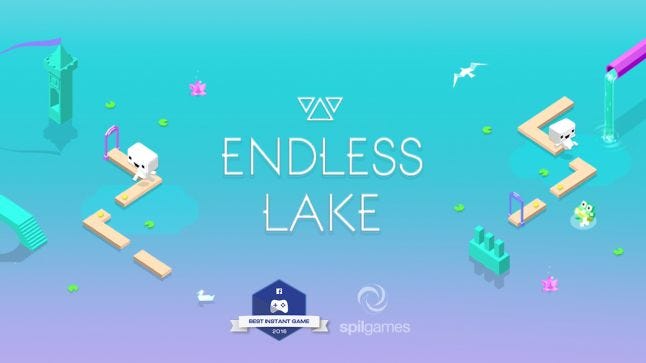 Another developer keen to get a product on the service early was MAG Interactive, whose picture crossword game Wordalot was selected to be among the first 17 games available at launch. According to chief technology officer Kaj Nygren, the chance to be a pioneer on an untested platform was too appealing to pass up.

“It's a great solution for reducing player friction,” says Nygren.

"For a game to be ‘instant’ it needs to be a small file size and that necessitated a change in our production tools. It also meant switching from the C# programming language to HTML5."

While the ease of access and intuitive design of the platform were attractive, Nygren says the narrow scope Facebook designated for its launch games caused some hiccups.

The social media giant wanted games that were mechanically simple, single-player, and had inherent score-competition elements for it’s launch slate -- games designed to welcome first-time players but with hooks to keep them playing after their first few sessions.

“The design restrictions were a challenge, and required a thought-out plan how to keep player experience maximized. For a game to be ‘instant’ it needs to be a small file size and that necessitated a change in our production tools. It also meant switching from the C# programming language to HTML5. Our initial version didn’t work with our analytics system, so we spent some time re-writing the hooks to connect to our back end system.”

But the service has been expanding rapidly, and Nygren is pleased with the pace at which Facebook is adding tools to developers’ arsenals.

“Two months ago Instant Games released an update which gives developers more design freedom, including rich gameplay features, turn-based play and game bots that notify players of what is happening in the game,” notes Nygren. 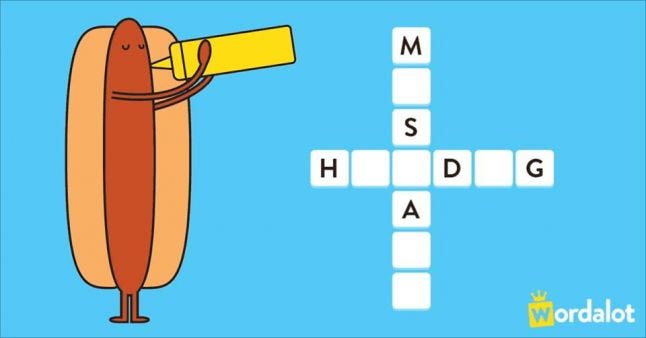 While he worries that the continued lack of monetization options may discourage some developers, he acknowledges that Instant is “a significant channel of discovery. We think that it’s a good idea to start gathering audience and generating brand awareness early on this platform because, after all, with 1.9 billion active users per month, this is something that could pay off big time in the future.”