5 trends that defined the game industry in 2017

2017 in the video game industry was essentially a game of Playerunknown's Battlegrounds. Here are the trends that defined a year of fighting over a chicken dinner.
Kris Graft
Publisher
December 18, 2017

Gamasutra editor-in-chief Kris Graft (@krisgraft) takes a look at the trends that shaped the video game business in 2017.

2017 in the video game industry was essentially a round of Playerunknown's Battlegrounds. Here are the trends that defined a year of fighting over a chicken dinner.

Uncertainty in a post-Steam Direct world

Valve officially ditched its user-vetted Steam Greenlight program this year and in June launched Steam Direct, which abandons the campaign and voting process of Greenlight for a straightforward $100 recoupable fee to publish a game on Steam.

It’s still difficult to judge the precise, direct effects of Steam Direct. However, the anxiety among developers is palpable. Data shows that we are seeing more games on Steam, which has become open and crowded enough that developers are (and should be) reexamining how they use the platform, and how they market their games.

We also see some evidence that as the number of games on Steam grows, the revenue of the average game developer on Steam is dropping--it appears that players' spenditure can't keep up with how many games are available to buy. And these days, there are more...how do we put this...game-shaped items on Steam that don’t add value to the platform, and which have the tendency to alienate the more earnest developers.

As I said, trying to figure out the exact effects of Steam Direct is a tangled web, because it's not the single reason that there are more games on Steam these days. But for many developers in 2017, Steam Direct is seen as a key enabler of a Wild West digital market where many games go to die.

As game companies look for more ways to mitigate the risks involved in making big expensive video games, they're are looking to “loot box” models as part of the strategy to provide “games as a service” (i.e. ‘games that can continuously make money over a long period of time via all sorts of business models’). 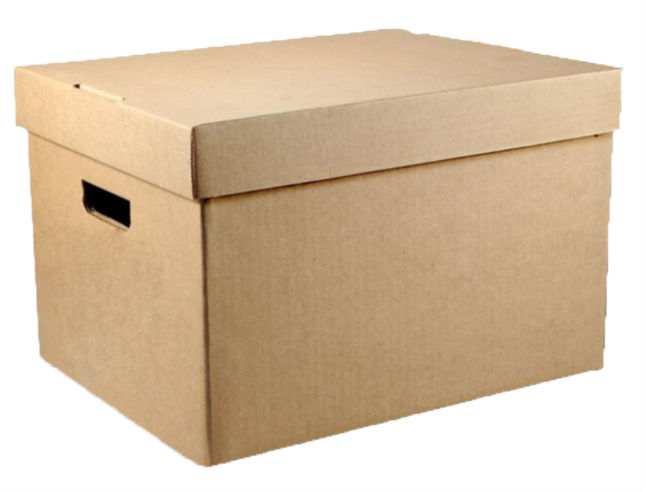 But due to some aggressive or straight-up bad lootbox implementation in major releases, and the subsequent player reaction, we find the model under the microscope by not just players and the media, but by government regulators across the globe. It turns out that some of these lootbox systems look a lot like gambling.

This trend will continue into 2018, and likely beyond. Some major game publishers have weighed in to argue that lootboxes are not gambling, and the ESRB, the self-regulatory organization that rates the age-appropriateness of games, has agreed with that side of the argument. For now, the game industry needs to do a bit of soul-searching as to whether or not it’s worth testing just how much it can get away with when it comes to this form of monetization, before lawmakers intervene and answer the question themselves.

The hype has largely cooled for virtual reality, which is honestly a good thing if it’s going to become a sustainable business. A few VR studios have closed, and it's still hard to make money with VR's smaller userbase. But we still saw long-term investments in VR, such as Google’s purchase of Job Simulator developer Owlchemy and Microsoft’s purchase of VR company Altspace. In 2017, the VR space seems more about the long, earnest grind that comes with working with new, promising technology, and less about the gold rush.

Meanwhile, this year we saw the introduction of Google and Apple’s respective ARCore and ARKit, two mobile-based AR solutions that promise convincing, accessible AR, and are supported by not only interested game devs, but also major tools companies like Epic and Unity.

This year, immersive computing may not have garnered the hype of a couple years ago, but now that expectations have mostly come back down to earth, we can look forward to a more realistic results that may have a larger impact on video games.

Chicken dinners for all

Can a game be a trend in itself? In the case of Playerunknown’s Battlegrounds, yeah, sure. Released in March on Steam this year, PUBG has seen success with impact that goes beyond the walls of PUBG Corp.

It’s certainly not the first battle royale-style game (it’s not even the first battle royale game from original creator Brendan "Playerunknown" Greene), but there hasn’t been one that comes close to its impact and influence. With 24 million units sold and peak concurrent players pushing 3 million on Steam, it’s not difficult to speculate that PUBG is coaxing time and money away from other online multiplayer releases. 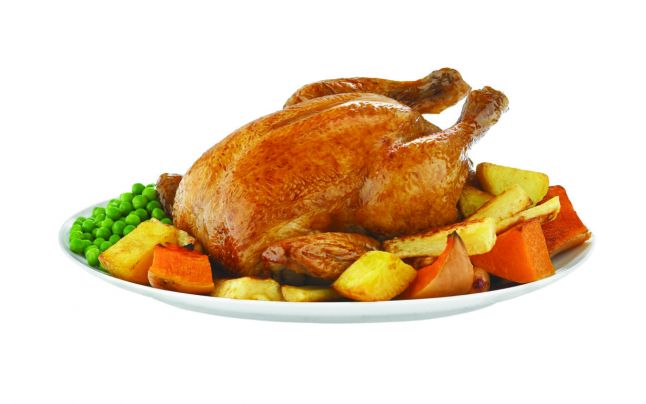 Other developers have seen the success of PUBG and implemented similar mechanics in their own games (to the chagrin of Brendan “Playerunknown” Greene). Epic Games’ Fortnite added a battle royale mode in the wake of PUBG’s success, and in China, an entire new genre of cloned and copy-cat games has arisen--a genre known there as “chicken-eating games.” It’s a game business phenomenon, and it’s only in Early Access.

It’s always difficult to gauge exactly how successful (or unsuccessful) a new Nintendo console might be. Nintendo is known for going its own way, deliberately aiming to offer something different from its competitors.

Once the Switch launched, and people had it in their hands, it started to become obvious that Nintendo had made something special--maybe not lightning-in-a-bottle like the original Wii, but rather something more sustainable that caters to a “core” Nintendo audience, relying more on practicality and unique functionality rather than explosively successful gimmickry. Today, the console stands at 10 million units sold-through, with 14 million expected to ship by the end of March 2018. For comparison, Wii U's lifetime sales stand at 13.56 million.

And the Switch’s success has not just been about hardware. Even before launch, Nintendo had been carefully courting independent developers who have successfully filled in the gaps in the Switch’s young library. For some developers, the Switch has become a haven away from the crowded markets of Steam and more mature consoles. That blue ocean is reddening up with an increasing amount of competition on the storefront, but for 2017, the Switch has been hugely impressive, and the key factor in Nintendo's return to form.