While the Vietnamese Ministry of Information and Communications (MIC) hasn't permitted companies to publish new online games, a chance has arisen for browser-based games and social games. Publishing web games is simple and easy, since the MIC hasn't designated them as online games, instead treating them as Internet resources -- just the same as a website.

So through this loophole, operators have freely published anything they want, without needing permission from the MIC, as long as it can be called a web game. Operators can actually stillpublish client-based online games without authorization, too. They just need to place their servers overseas, register a .com domain, and launch the game. 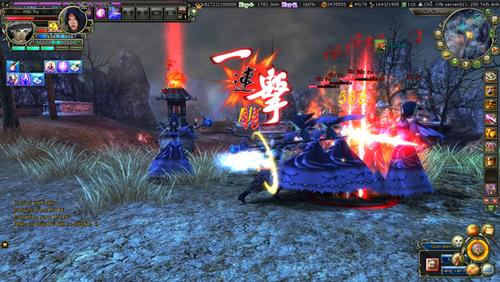 As the result, there were around 60 online games published in 2011, almost are webgames, including a few famous games such as Chinese Heroes Online, Loong Online, Dragonica, andLeague of Legends. In contrast,  there's no lack of popular online games shutting down, such as Atlantica Online, Rune of Magic, Band Master, and HotStep.

With the MIC's temporary ban, the operators were no longer permitted to publish new online games. This gave birth to a new trend--the operators now co-publish online games, which is called 'channeling'. That makes easy to publish 'new' MMOs legally without permission from the MIC. Then gamers can see Business Tycoon Online on SGame's site, VNG's social network Zing Me, and FPT Online's online gaming portal Gate. 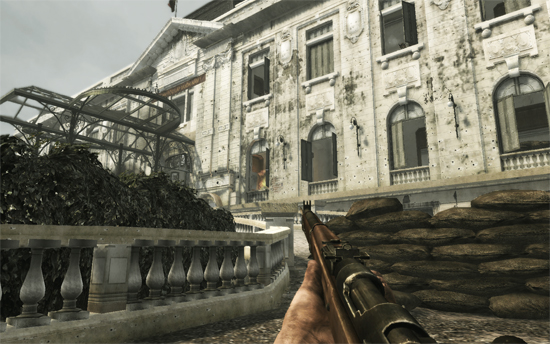 Fortunately, 2011's was not limited simply to piles of web games. Hanoi-based indie developer Emobi Games put forth a miraculous effort to publish its first major video game, 7554, in the Vietnamese market. This low-budget campaign-only game shipped 16 Dec in the Vietnamese market and is scheduled for an international release on Steam in Q1 2012. The developer teases that it'll provide a multiplayer mode and free DLC for the English/French version, but now it has many problems to resolve. Gamers who preordered got angry because the express courier doesn't work at weekends; the Limited Edition was poor quality prompting Emobi to discount 7554's price; and an Vietnamese traitor begs 7554's illegal version on Chinese site.

In another effort, VNG has exported successfully a social game overseas. On 24 Nov, the Vietnamese leading operator announced that Pig Farm will be service in Japan by DeNA and Sky Garden's also available soon. This follows up VTC Intercom, when the giant operator launched its MMOs-licensed Journey to the West, Audition, and Websam, at many regions in last year.

On the other hand, with the MIC's current regulations and upcoming long-awaited Decree, it's a chance for overseas operators to invade the Vietnamese market. German developer Travian Games has already been servicing in Vietnam; Malaysian publisher River Walk Multimedia has published MIU in Vietnam before it stopped operating; Chinese giant Tencent, Shanda Games, and Changyou announced its intention to extend to SEA, including Vietnam.

2011 now ends up with the waiting for Decree, 7554's disappointed sales, online games-unauthorized spreading, and threats from Chinese operators. What will happen in next year? Please put your comment below.