14 Tips and Guidelines to Prepare A Kickstarter Campaign for Games

A list of what is needed to prepare a Kickstarter campaign. A note from Unite 2016 Singapore.
Arya Wibowo
Blogger
August 29, 2017 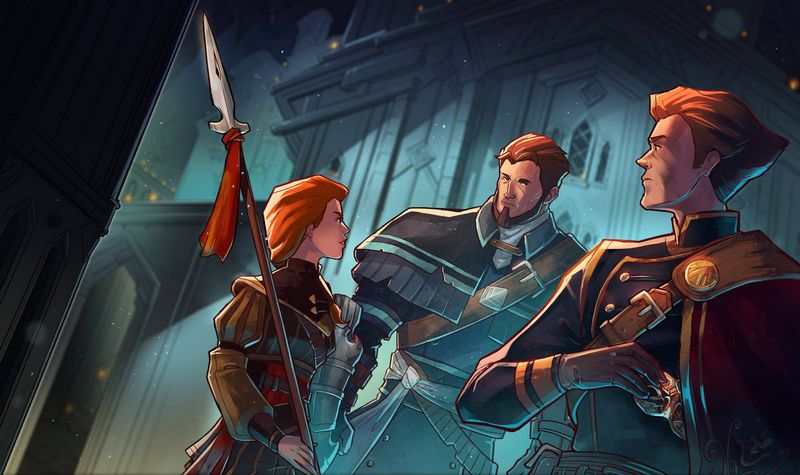 Kickstarter is a way for developers to raise fund for their games besides getting investors, publishers, or private funds

This is a note from his speech at Unite 2016 Singapore (a businees event from Unity), titled “Kickstart Yourself!”. And these are 14 tips and guidelines to prepare a Kickstarter project: 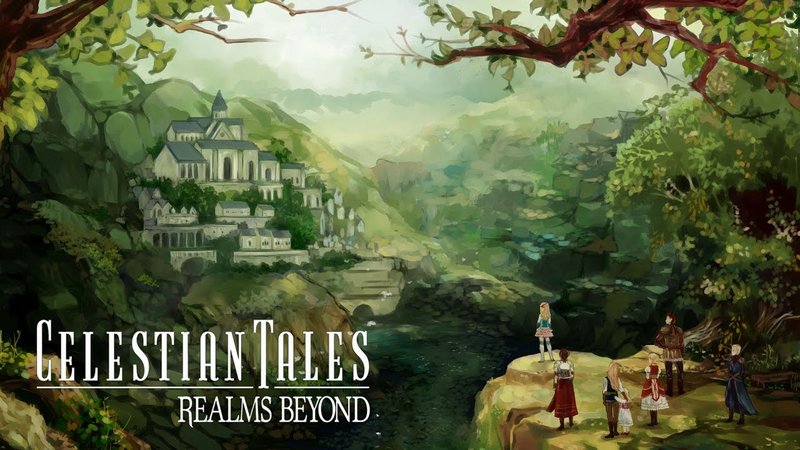 A Kickstarter project from Indonesia, Celestian Tales: Realms Beyond.

For some people, Kickstarter is a way to materialize an idea. But Ian said having a product prototype is very helpful to convince people to back your project. With this, potential backers can have a little taste to what they will get. If they like it, they could back you more than when you have no prototype at all.

Having a Kickstarter campaign is the same as a full-time job, that was Ian’s message. You must have a dedicated team to manage and run your Kickstarter campaign, which the roles will be explained later. Beside of that, Ian said you need at least one year to prepare the campaign. You have a tight time if you only have six-month preparation.

Ian divides some important roles in a Kickstarter campaign team:

5. Do the Legal and Tax Things

When Ian and team do their campaign for Masquerada, Singapore hasn’t been on the Kickstarter’s list yet. So they have been there before. 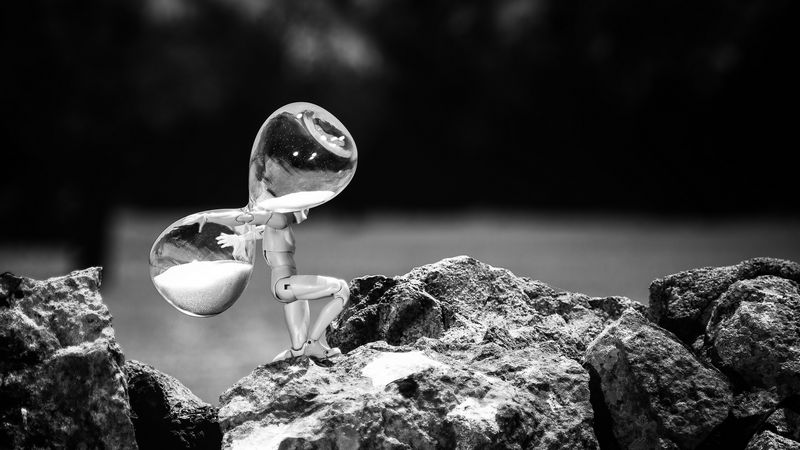 There are few options for Kickstarter campaign duration. Ian advised to never pick a 14-day time frame because there’s a high chance of that goal won’t be accomplished. Pick the 30 or 40-day time frame instead.

There are some points that you have to pay attention if you want to determine your Kickstarter goal. Those are rewards, legal fee, public relations & marketing, fund sharing with Kickstarter, and backup fund. Ian said you must prepare for backup fund approximately 30 percent of your total budget. This is important because there will be many sudden things popping up which will need extra expenditure.

All the factors above should be your minimum goal when you start a Kickstarter campaign.

When you decide to add stretch goals, there is one thing that you have to pay attention, that is backers’ satisfaction versus production cost. Doing stretch goals usually will add features or elements that are not necessary and will only call for additional cost.

You must determine if the added features will increase players satisfaction that is proportional to the extra cost or not.

Don’t underestimate a one-dollar pledge! Although it’s only a drop of water, a one-dollar backer will have access to exclusive updates. This will open opportunities for the one-dollar backers to continue monitoring the campaign progress and increasing their pledge somewhere in the future.

So yes, a measly one dollar tier is still important! Make sure you update regularly and show progress.

10. Tell Stories About Your Team

Sometimes people don’t only back a project for the product, but they also back because of the team behind it. That is why telling interesting and sincere stories about your team is super important.

Netizens are usually not the most patient people. So don’t make them watch a long video because they won’t finish it. Make a straight to the point video. Put the game on the front, and then you can show other things; make it short.

A great visual will attract more people and make them stay longer on your Kickstarter page. This is the importance of Drawing Human that was explained earlier. From characters, posters, reward tables, etc, those need great visuals.

Make sure you have the best artist in your team to handle it.

Ian suggested having an update at least every 2-3 days in a 30-day campaign. When you do update, give it a catchy title and relates to trending topics. For example, the break up of Brad Pitt and Angelina Jolie which was a hot topic when he spoke.

You also can search for a similar project and do cross promotion. Yes, it may sound counterintuitive but it’s not. You will have a larger audience by doing cross promotion.

Ian did it and it worked.

14. Hype It Up and Tell Everybody

It is wrong to send a press release to the press on your first day of the campaign. Big mistake.

An email list is also a big factor. Send as many emails as you can about your upcoming project. You can send it to players from your previous games (if any), people you met at conferences, newsletter subscribers, etc. Even if you had little response, at least there are lots of people who already heard or saw your project. They will easily notice your campaign in the future.