Minecraft custodians Microsoft have removed some mentions of controversial creator Markus "Notch" Persson from the game with a new snapshot update.

Although Persson is still listed as the game's creator in the credits, his name has been scrubbed from Minecraft's splash screens.

Before now, when players loaded up the game they'd be met with a main menu (show below) that would display random messages including "Made by Notch!" and "The Work of Notch" in yellow.

As spotted on the Minecraft Wiki and confirmed by Twitter user decrepitlab, those messages will no longer appear in the Java versions of the game, and could soon be removed from the console editions according to a tweet from developer 4J Studios.

In all honesty, it feels like the move has been a long time coming. Microsoft purchased Minecraft and developer Mojang from Persson for $2.5 billion back in 2014, and in the years since he's become a divisive figure who seems to spend his time dreaming up ways to offend people. 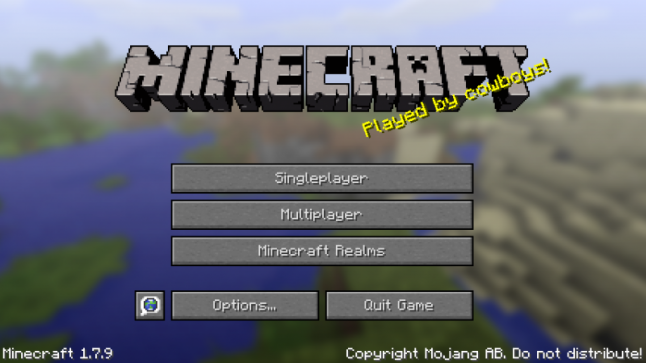