SEARCH
A minimum of 3 characters are required to be typed in the search bar in order to perform a search.
Announcements
Event
Free Webinar on 5/24: How Predictive Analytics Drives Mobile Conversions & Boosts Revenue - Register Here!
PreviousNext
Blogs
11 min read
article

A deep-dive into the contentious JRPG mechanic of random encounters. How the systems has evolved over the years, and potential avenues for improving it.
Radek Koncewicz
Blogger
February 03, 2022

Random encounters are a very contentious subject in JRPGs. Fans often brand it as a relic from the past, but some have a fondness for how it separates combat from exploration and creates a sense of surprise.

There hasn't been a whole lot of effort dedicated to improving random encounters, but they have slowly changed over time. To analyze this evolution, I first started with a definition:


A battle transition that takes place at irregular intervals and randomizes the opponents.

This means that single monsters wandering the field in EarthBound and the radar-blips of overworld encounters in 7th Saga don't count. 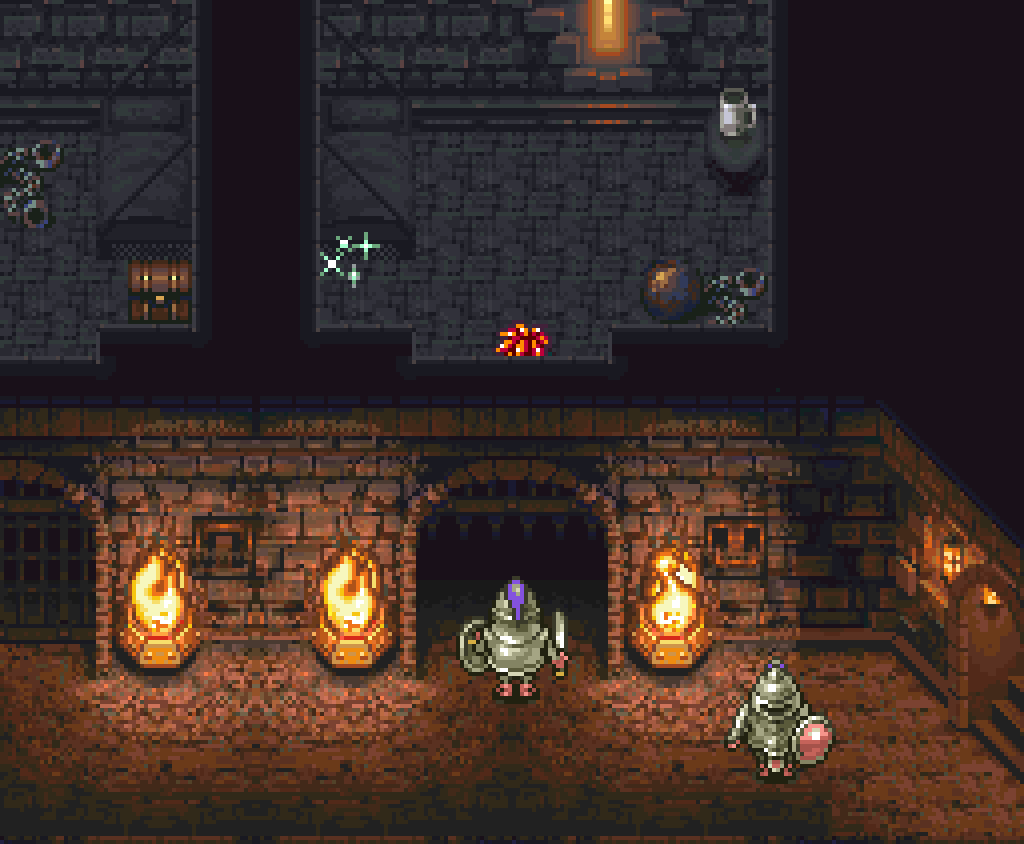 Additional enemies can rush in once a battle begins in Chrono Trigger, but the ones that initiate it are always telegraphed.

Next, after taking notes from dozens of games and canvassing the fanbase, I separated random encounters into 6 main categories:

For each category, I also proposed a few quick ideas to help improve random encounters, or simply provide a new spin on the mechanic. 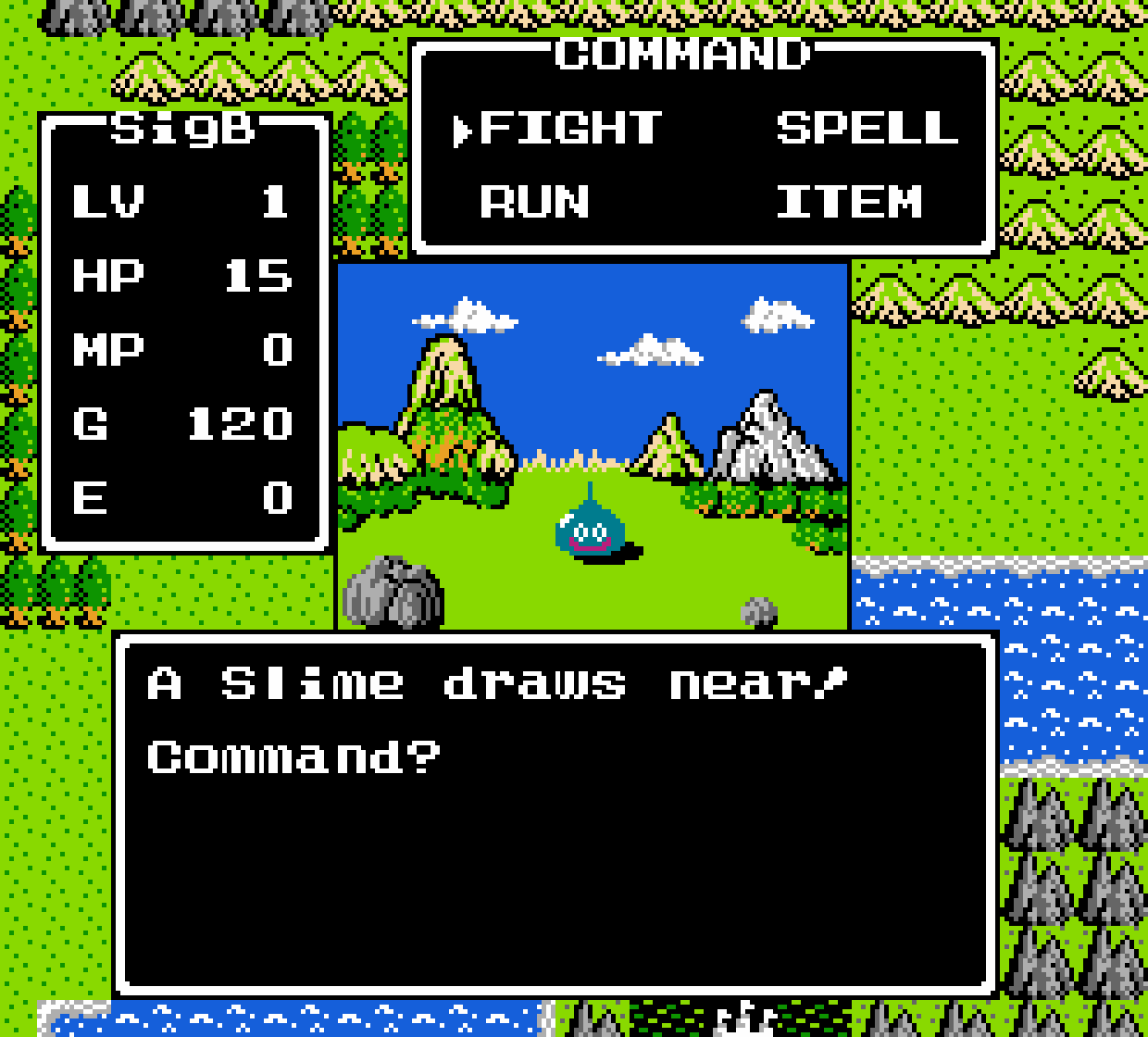 The one that started it all. 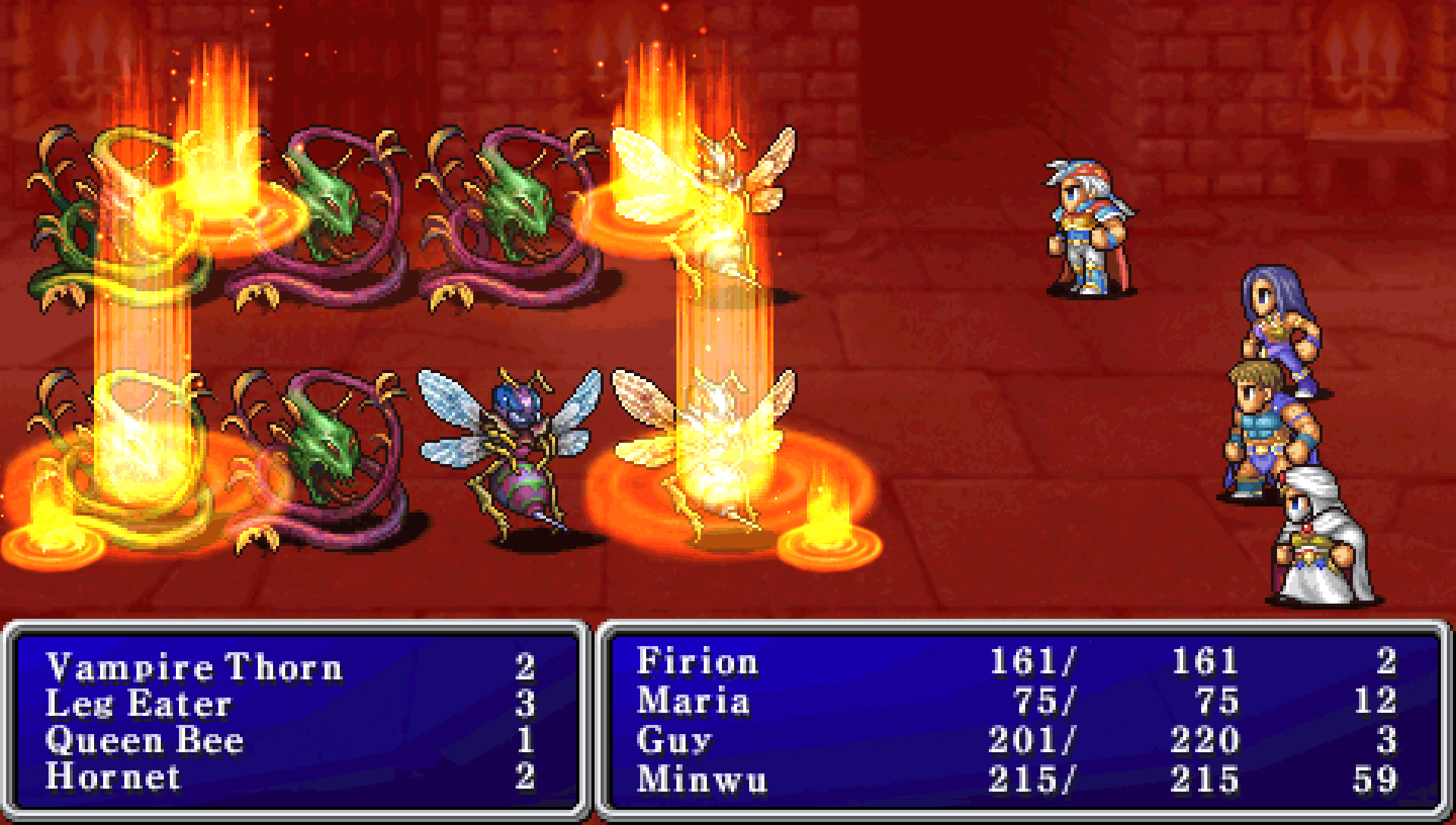 The original Final Fantasy could present up to 9 different foes per battle. However, this amount shrank over subsequent entries making multi-target spells lose some of their utility.[/caption]

A few games also mix up the grind of fighting with non-combat encounters, e.g., the friendly monsters and the Ragtime Mouse of Final Fantasy IX. 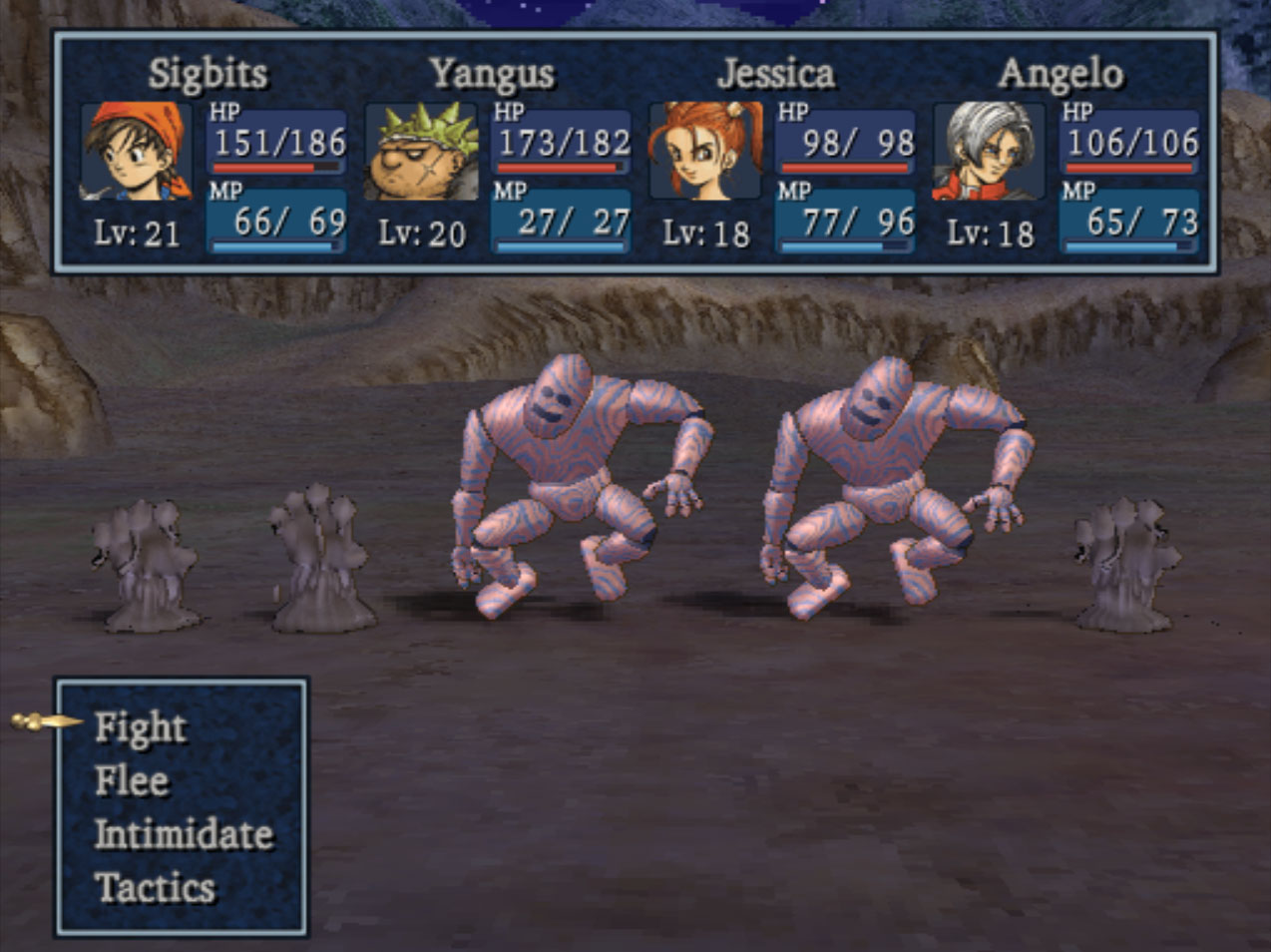 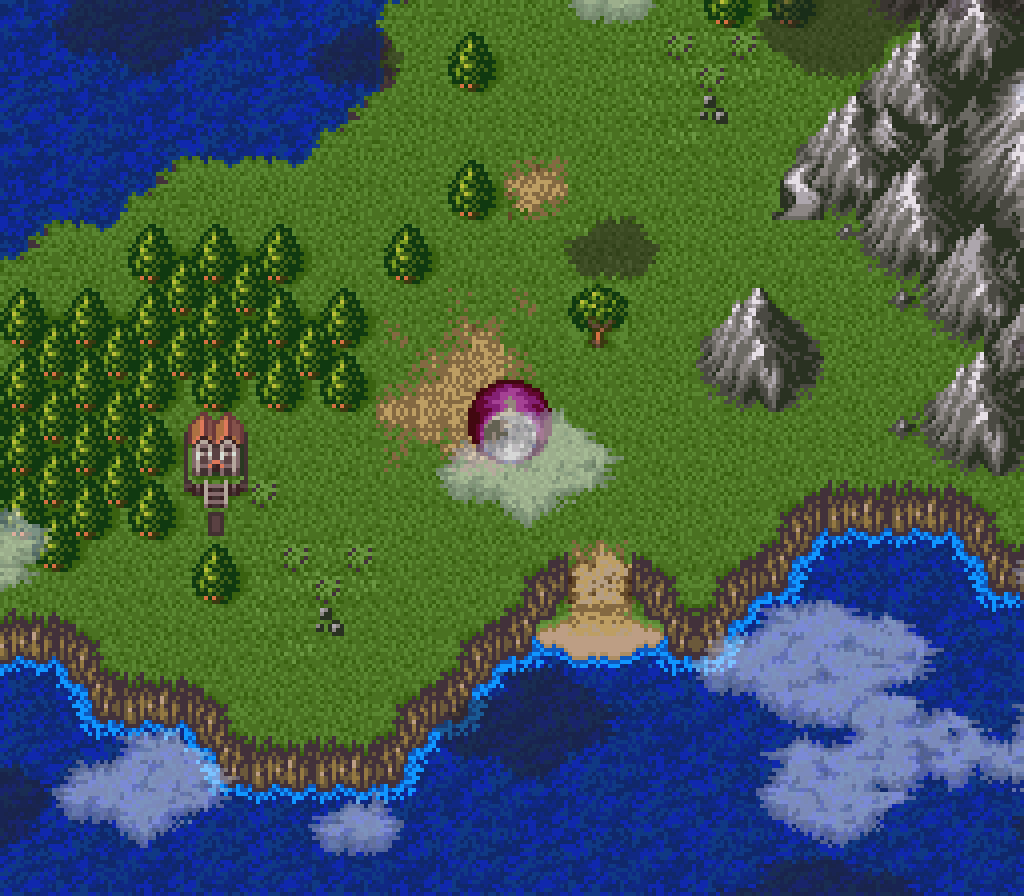 Rand's ball form in Breath of Fire II effectively serves as a vehicle, disabling encounters while rolling around. However, this can end rather abruptly as the ball is constantly moving forward and any collisions with trees, shorelines, etc., instantly snap Rand back to normal. 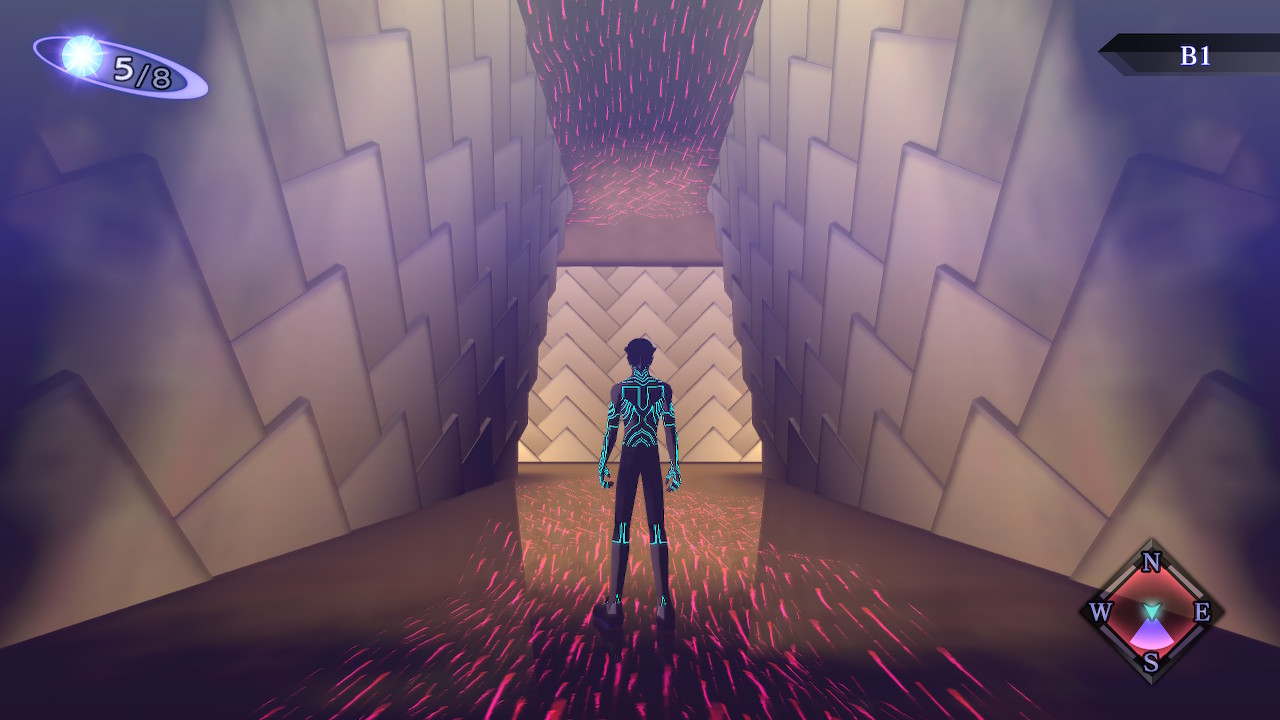 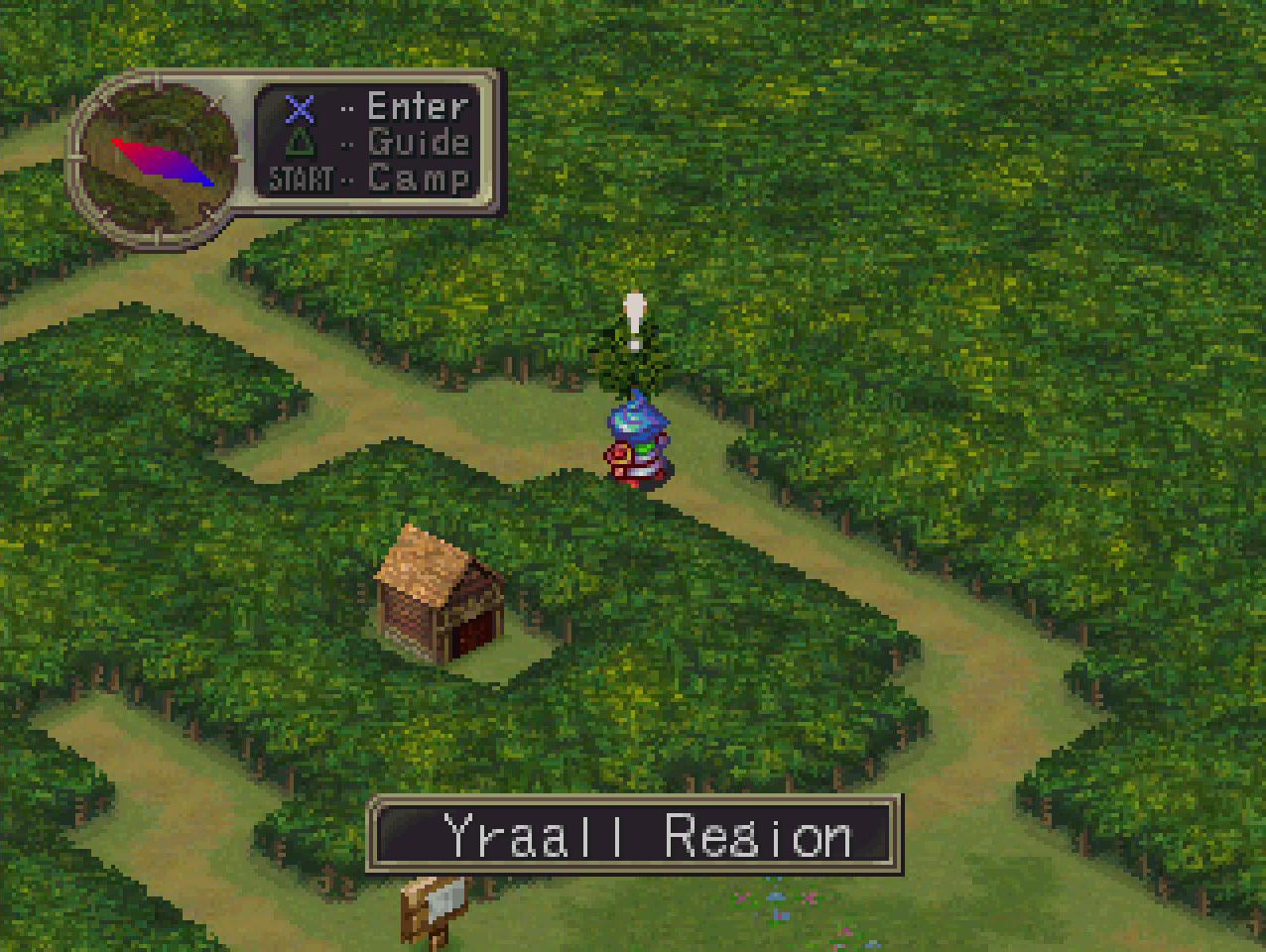 In Breath of Fire III's overworld, a "!" speech bubble appears whenever a random battle can take place. The player can press a button to opt into it, or simply keep walking to avoid it.

Turning encounters into fully integrated systems is a concept with plenty of room for growth. Older CRPGs tied skills to previewing encounters, and newer ones often use resources to avoid ambushes while resting, but entirely new interfaces could also be implemented to make managing the mechanic more interesting.

Aside from simply limiting encounter rates, there are plenty of steps that can minimize common frustrations with random battles:

Games that suffer from some of the above points are fairly easy to point out, but which games do you think did random encounters right? Did they contain any notable mechanics I missed, and what else would you do to improve on existing encounter systems?

The full article was originally published on the game design blog Significant-Bits.