Some new announcements and some more of the usual great stuff. Enjoy!

How to make AI sentient in Unity, Part I - In the first of two parts miniseries about AI senses, I'm going to guide you through an implementation of eyes and ears for NPCs, that takes advantage of inheritance and UnityEvents. In the subsequent part, I'll show you how to create some reactive behaviors using the state pattern.
blog.gamedev.tv

Low Power mode in Unity - In this article, I’ll show some ways to lower the power consumption of your Unity apps and games. But first, let’s talk about why we might consider doing this.
Bronson Zgeb

The 10 Rules For Mobile Game LiveOps - In this article, we'll get into the pitfalls that catch innocent game professionals like you by surprise over and over again. I get into the hidden dangers and the little-known traps, and I get into the assumptions that could lead to the destruction of everything you’ve worked hard to build.
Michael Moran

Deeper Than Pixels: A Reading List on Video Games - Five longreads on the culture and creativity that games have spawned.
longreads.com

Saber Thing: Unity-Powered Lightsaber Game Mechanic for VR - Check out this fun tech demo that allows you to wield a lightsaber in VR.
80.lv

New Shiny Sparkly Shader - I've made a similar version before but this one is a bit nicer, initially made for Harry Alisavakis' tech art challenge for a foil card effect.
Minions Art

URP Mesh Outlines Part 1 : Inky Effect Outline - A while ago I made 3 mesh-based outline shaders for BIRP: Basic outline with Ink-style option, a directional light rim, and an aura effect. I'm finally converting them to URP.
Minions Art

Use custom Editor fonts - How to use your own fonts for the editor.
unitycoder.com 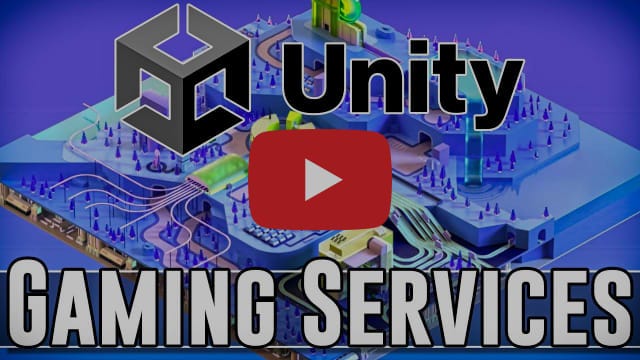 Rainbow Bridge - Shader Graph Tutorial - I am trying to branch out and create tutorials about the many Unity features, this time we will take a look at how to create the Bifrost or Rainbow Bridge from the Marvel movies. I hope this was useful for ya! :D
Daitli

Unity GPU Instancing in less than 7 minutes - How to use GPU instancing.
Flaroon

Creating a Day/Night Cycle (Unity Tutorial) - In this Unity game development tutorial we're going to look at how we can create a simple day/night cycle in Unity.
Ketra Games

Unity Sprite Swap! The perfect 2D workflow - In this episode, I show you the new Unity sprite swap feature which allows easily swapping out sprites. This can be used for full units, armor sets and even mouths/eyes for dialogue systems.
Tarodev

Creating a Foliage Shader in Unity URP! Grass, Trees, Flowers, Hedges and More | Game Dev Tutorial - Plants, foliage and vegetation are really challenging to get right! It requires a custom made shader to tackle issues like translucency and wind. In this tutorial, I show how to create a foliage shader in the Unity URP (Universal Render Pipeline) Shader Graph.
Ned Makes Games

Unity VFX Graph - Shield Effect Tutorial - In this Unity tutorial we are going to create a Sci-Fi Shield with Shader Graph and see how to use it in VFX Graph. We are going to use Blender to create the Shield mesh and Krita for the texture. At the end we have an overview of how to detect collisions!
Gabriel Aguiar Prod.

Iridescent Shader Graph tutorial for Unity - A fancy iridescence shader made with Shader Graph, works both on URP and HDRP. Uses fresnel and some gradient to achieve coolness.
PabloMakes

How to Save File with Screenshot! (Unity Tutorial) - Learn how to save Game Data plus a Screenshot (or any Image) in a single file.
Code Monkey 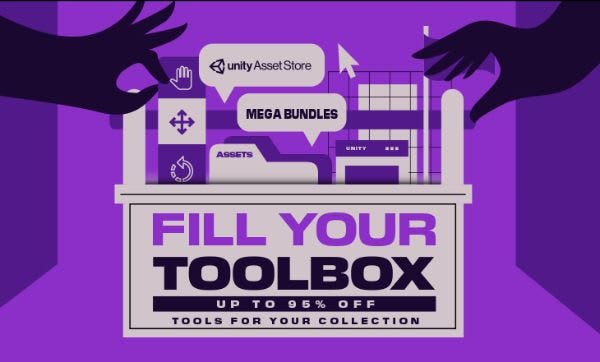 Unity Mega Bundle - Fill Your Toolbox - Up to 95% Off Tools!

Powerful tools make users more productive, saving valuable time and effort, so it's not a surprise that the tool category is one of the most popular categories on the Unity Asset Store. From October 13 through October 31, users can save up to 95% off three curated Mega Bundle sets of must-have tools.

$25 Bundle - save up to 80%
This bundle contains: EnhancedScroller, Better UI, and Vault Inventory.

$35 Bundle - save up to 88%
This bundle contains everything from the $25 bundle, plus Forever - Endless Runner Engine for Unity, Easy Decal, Terrain Grid System, and MonKey - Productivity Commands.

Unity Skinned Mesh Renderer Decals - An example of how to create efficient projected decals on moving skinned meshes. This should work on all render pipelines, though HDRP is what this project is built on.
naelstrof Open Source

Unity Procedural IK Wall Walking Spider - A Unity Engine Project in which a controllable wall-walking spider uses inverse kinematics (IK) to position its legs to its surroundings in a smart fashion, such that is moves realistically. The user can freely control the spider, which is able to walk on any surface: walls, corners, ceilings, ... you name it! While moving, the legs dynamically position themselves to the surroundings without the use of any animations, that is all the movement is procedural.
PhilS94 Open Source

Randomation Vehicle Physics - This is a vehicle physics system for the Unity engine, originally developed with Unity 5.6. The most recent Unity version it has been tested with is 2019.2.9. It aims to achieve semi-realistic, general-purpose driving mechanics.
JustInvoke Open Source

Chronity - A library for running functions after a delay in Unity.
SushiWaUmai Open Source

Arduino + Unity communication made easy - And not just Arduino: any hardware/software that communicates over serial (COM) ports !
dwilches Open Source

Type References for Unity3D - A plugin that allows you to choose types from a drop-down menu in the inspector.
SolidAlloy Open Source

SuperPosition - NonDestructive Object Editing - Save unlimited states of your game objects in a easy nondestructive workflow! From the highly acclaimed developer of Task Atlas, Editor Portals and Perfect F comes another amazing Editor tool!
Launch Discount! Get 50% off right now! Get Perfect F, Editor Portals For $5, or even Task Atlas for only $12.50 after purchasing SuperPosition.
ShrinkRay Entertainment Affiliate 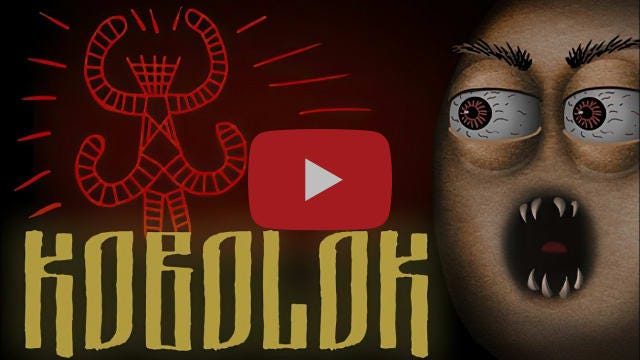 KOBOLOK - KOBOLOK is an ethnic PS1 style horror game based on an Eastern European fairytale about round bread "Kolobok" aka "O Koblížkovi" aka "Pannkauken".
WooFoo