Here are the winners for GDC 2017 and iam8bit's Art Boss showcase!

Game Developers Conference are proud to announce the artists selected to take part in the first annual Art Boss showcase, presented at GDC 2017 in partnership with iam8bit!

This is a big deal because Art Boss aims to be the definitive annual showcase for artists working in the games industry, highlighting all forms of artwork created during game production -- from concept through release.

All videogame art, including (but not limited to!) pre-production concept art, production art, and in-game assets, was fair game for submissions, and now twelve winners have been selected by a panel of artists and influencers.

Each will be rewarded with a complimentary GDC All Access pass, and will have their submission put on display during the show.

So without further ado, here are the artworks selected to take part in this year's Art Boss showcase, along with the name of the artist, the title of their work and the game it depicts:

Dishonored 2 - "The Duke" by Sergei Kolesov 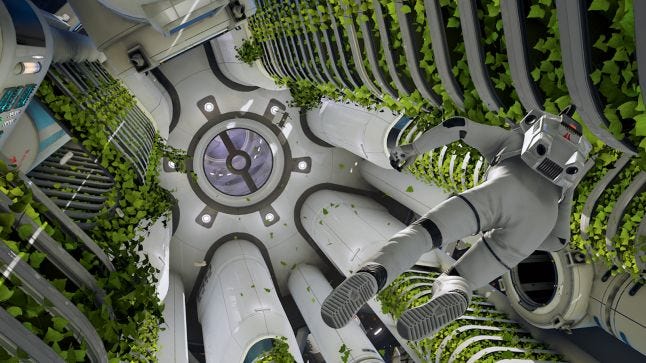 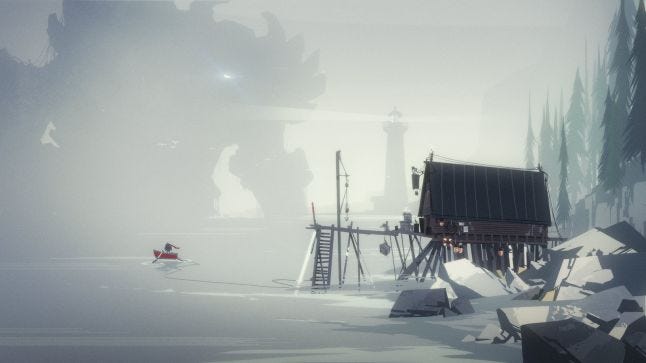 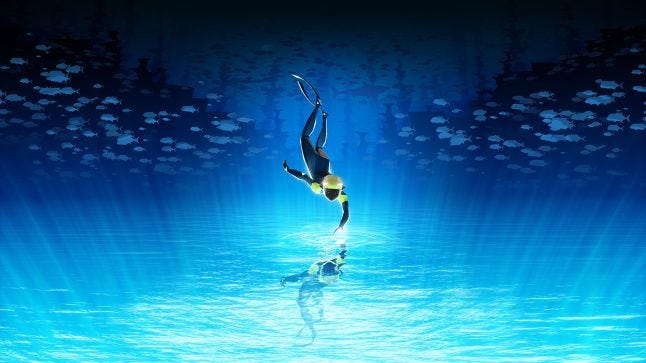 INSIDE - "Screenshot" by Playdead Art Team 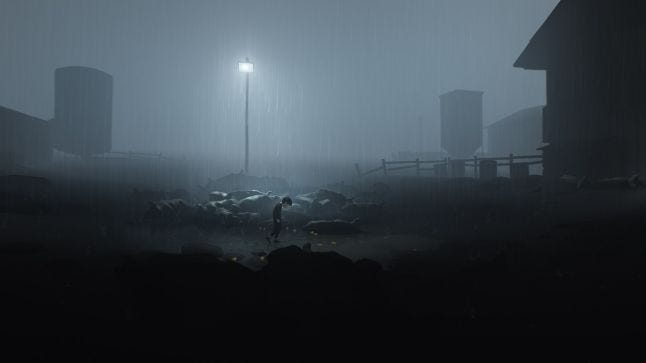 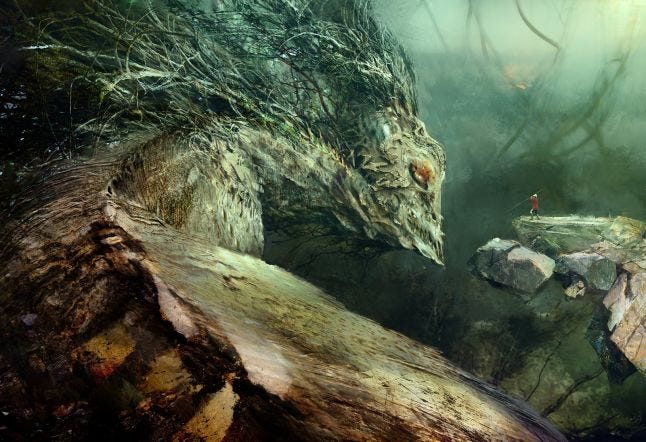 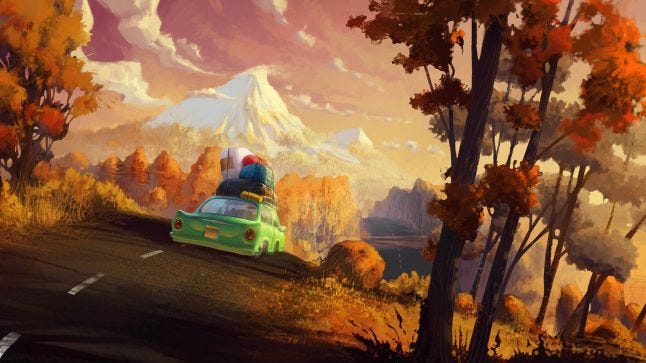 The Elder Scrolls Online: One Tamriel - "One Tamriel" by Lucas Slominski 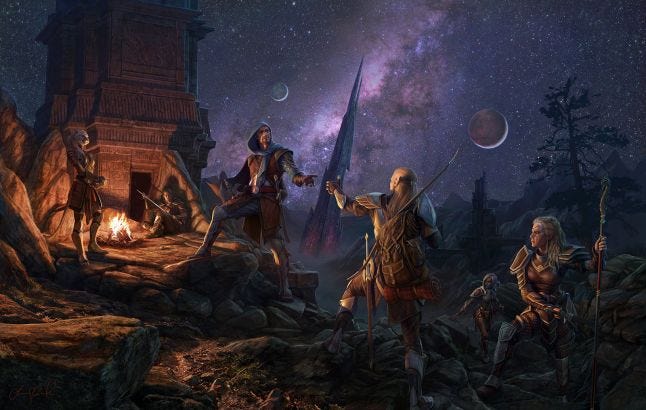 DOOM - "Knee Deep in the Dead" by Alex Palma 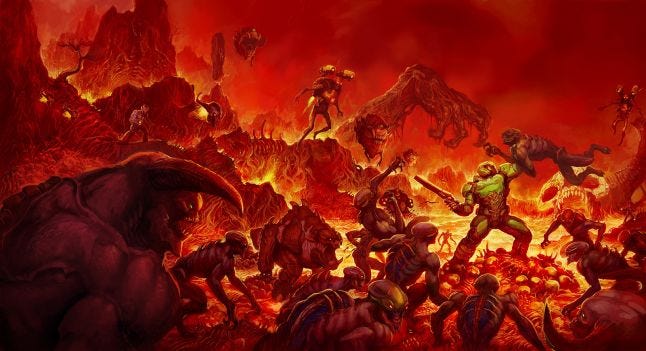 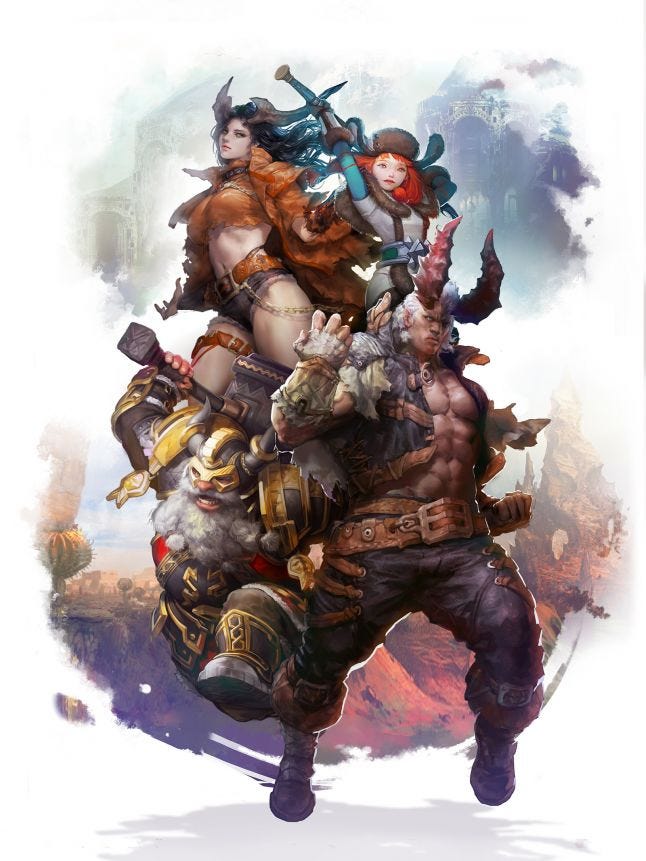 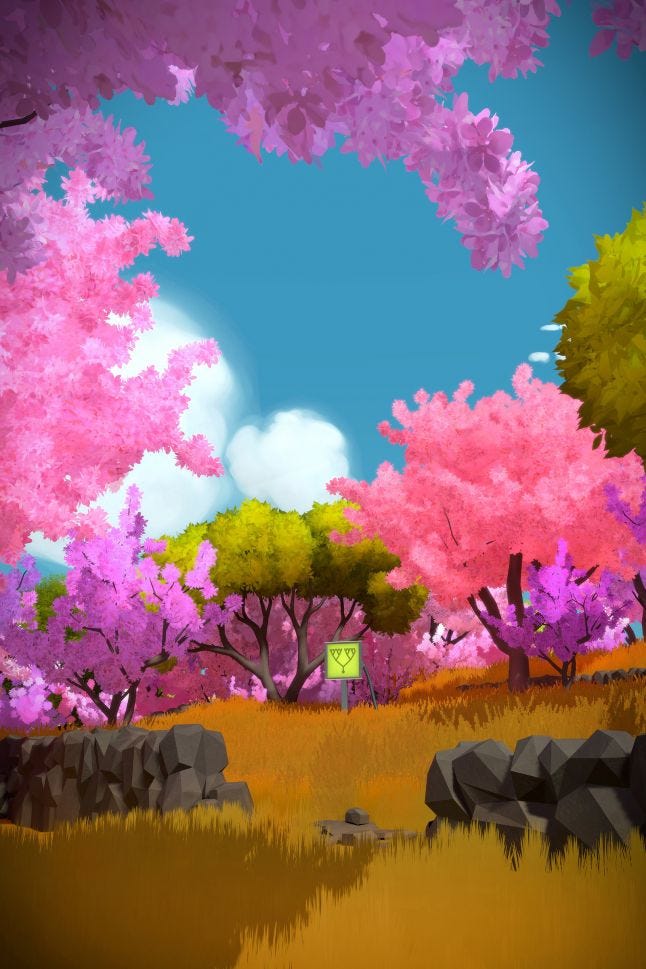 Art Boss is dedicated to honoring excellence in games industry art in all forms. Through its partnership with GDC, the Art Boss exhibit will be displayed in the Moscone Center during the largest professional game industry gathering in the world, which is expected to see more than 27,000 attendees this year.

To recognize the dedication and craft of the artists, Art Boss will put a face to their work by complementing each piece with a photograph and biography of each participating artist. Additionally, iam8bit will create a permanent archive for each piece in both digital and physical form, allowing the Art Boss collection to be viewed and appreciated by the gaming community wherever they reside.