5 Things We Learned From Video Games

I’m not sure if the senators would agree that our planet responds to all our actions, since all they are interested in is politics. Maybe they should play Final Fantasy; it will teach them a valuable lesson! Although the Gia hypothesis is shown in a really physical way in this game, its point remains relevant: everything we do influences our future.
Gamers, who made it past the end credits of Final Fantasy, learned that our planet is a better place when people don’t just live on it, but live with it. When Aeris dies, the scene makes us understand how truly precious life is. What do the senators have to say about that?
2. If controlling leads to death, we still count it as murder!
(Resident Evil 4)

This is a valuable lesson politicians should learn: people’s lives are in the hands of those that control them. Any hints of today’s military tactics? In Resident Evil 4, we attacked living, but controlled people; and their lives were in our hands. The villagers slaughtered by the gamer could live their lives normally if they were left alone by the tyrant hungry for power.
3. Is dying too harsh for you? You won’t find it in the most popular games!
(Tetris, Wii Sports Mario, Fifa 13) 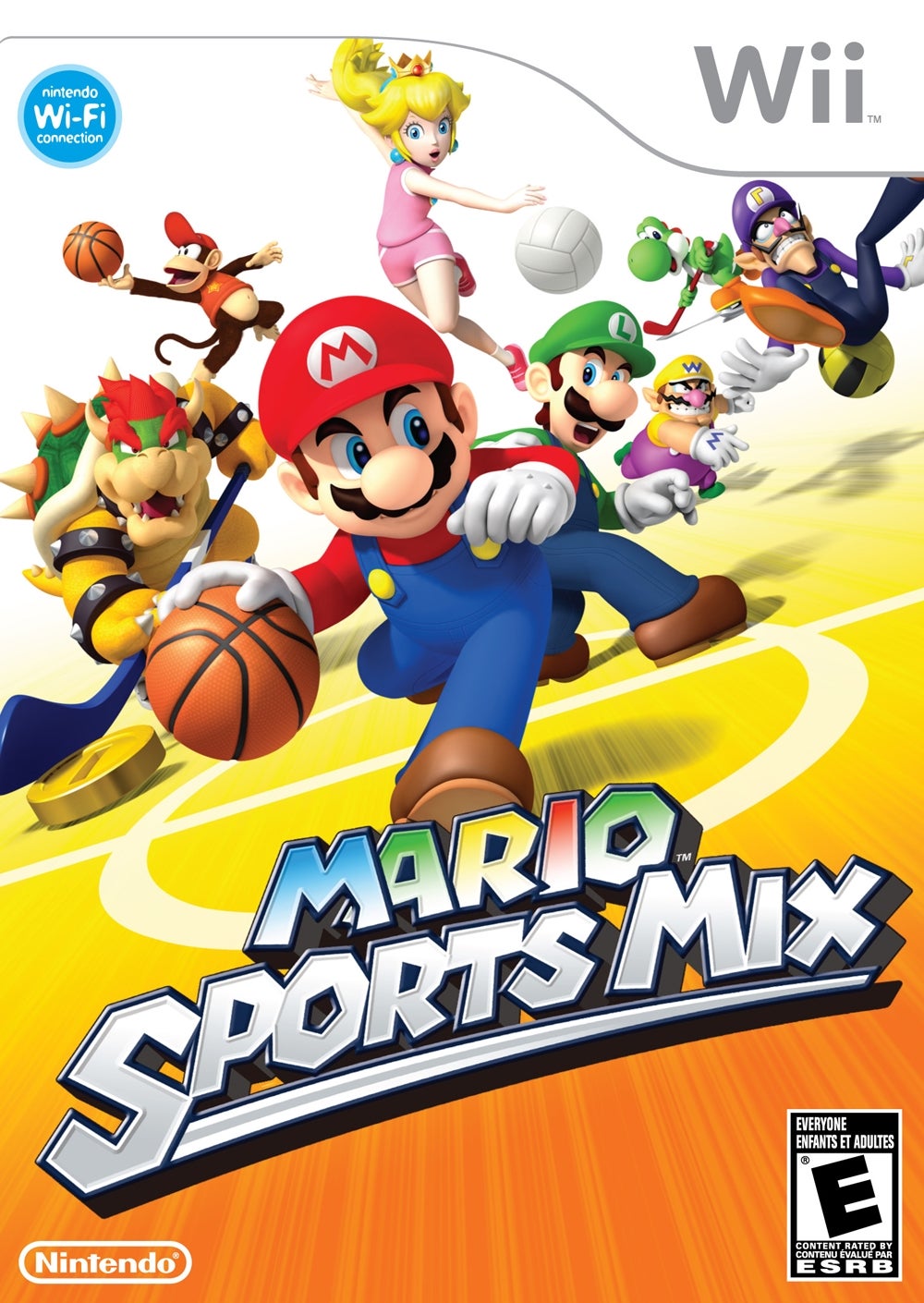 We have heard this hundreds of times before: computer games are all about violence, irrespect of life, and death. Well if you are disturbed by destruction and death, then what do you have to say about the most popular games in history, which actually exclude dying? When you observe the fact that Tetris is one of the most played games ever, you will understand that gaming isn’t an excuse to enjoy in violence without being judged for it.
4. We are responsible for our own destruction and survival.
(Metal Gear Solid)

The players who went through the speaking parts in Metal Gear Solid revealed a sensational story, supported by great acting and character building. The story teaches us of the meaning of life and death, as well as people’s influence over the life on Earth. We all need to be reminded of the fact that our behavior is capable of maintaining and destroying the life on our planet. What choices will we make?
5. Life’s for the living!
(Sims) Yes, even the Sims has something to teach us. Although the popularity of this game was somewhat shocking, many people enjoyed playing a game in which they sit around enjoying the realm of another person’s boring life. Even if we have fantasies about a life that drastically differs our reality, the point of this game is that life is for the living.
Conclusion
Who doesn’t need a little imagination once in a while? People who read books enjoy living the life of fictional characters, so why should gamers be criticized for the same thing? Games that feature violence and horror aren’t different from what we see in popular movies, and even books. Gamers have a brief rest from the real world while playing games, but that’s far from taking life for granted.
In fact, many valuable lessons about morality and the purpose of human life can be learned from playing games; and that’s more than what we can learn from today’s society.
Author byline:
Robert Morris is researcher based in New York. Now he is professional essay writer at custom writing service Ninja Essays. Robert focuses on video game industry statistics. In the three years he partnered with numerous publishers and universities and grew business globally. You can find NinjaEssays on Facebook, Google+ and Twitter!
Get daily news, dev blogs, and stories from Game Developer straight to your inbox
Subscribe